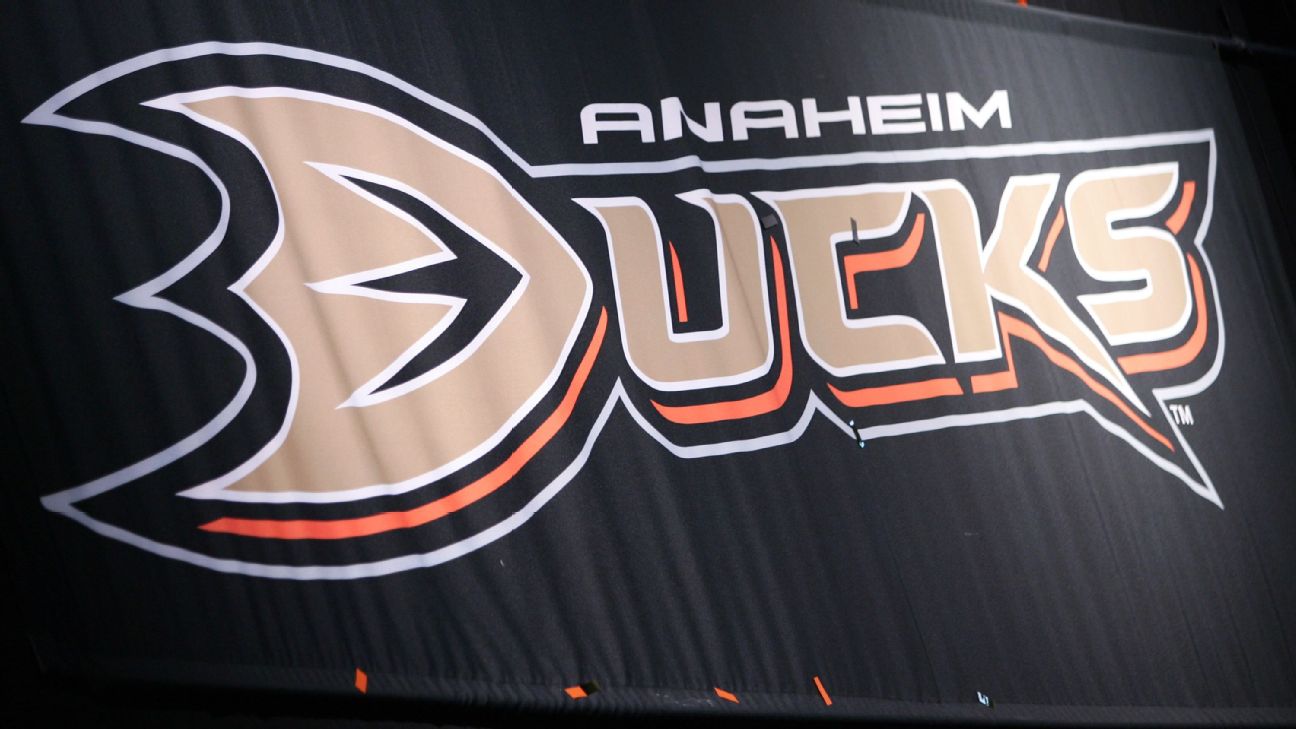 ANAHEIM, Calif. -- The scheduled game Thursday night between Anaheim and the Detroit Red Wings has been postponed to Sunday because of COVID-19-related issues affecting the Ducks.


The Red Wings also are set to play Saturday night at the Los Angeles Kings and end their trip Tuesday night at San Jose.

The Montreal Canadiens extended their pause on team activities as the club continues to deal with a COVID-19 outbreak. The Canadiens said Thursday that both the NHL team and its American Hockey League affiliate, the Laval Rocket, will not return to the ice until practice resumes Sunday. Twenty-two Canadiens players and two coaches are in the NHL's COVID-19 protocol. Montreal suspended team activities following a 5-2 loss to Florida on Saturday.

Also Thursday, the Winnipeg Jets placed forward Jansen Harkins, defenseman Dylan DeMelo, goalie Arvid Holm and video coach Matt Prefontaine into the protocols. The Jets were set to play at Colorado on Thursday night. Winnipeg also placed David Gustafsson on injured reserve and activated forward Cole Perfetti from the taxi squad. Perfetti was a member of Canada's team at the recent world junior hockey championship in Alberta that was canceled because of COVID-19.


In Vancouver, Canucks right wing Alex Chiasson tested positive for COVID-19. Canucks coach Bruce Boudreau said Chiasson was held out of practice Thursday due to the test result, but had not been placed in the COVID-19 protocols. Five other Canucks players are currently on the COVID-10 list. Vancouver is set to host Ottawa on Saturday night.

And ahead of its game against Vegas, the Rangers announced that goalie Igor Shesterkin had entered COVID protocols.