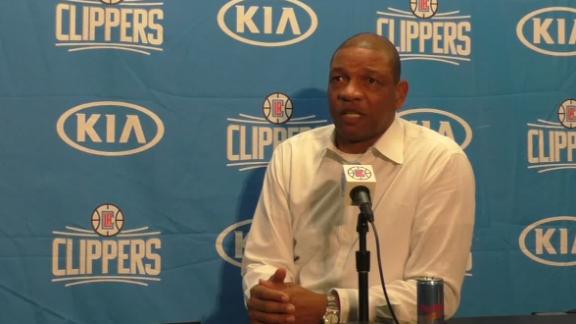 LOS ANGELES -- Clippers head coach Doc Rivers believes the NBA should expand its All-Star rosters to 15 players on each side.

"I wish the league would go to 15," Rivers said prior to Monday's game against the Minnesota Timberwolves. "Whatever we dress [in regular-season games], we should have All-Stars."

"I actually think they should do the coaches vote, that should be public. And I think since we're in the age of transparency, we're announcing every time our official makes a mistake, that should definitely be live, the pick of the teams. Doesn't hockey do that?"

When reminded by ESPN's Rachel Nichols that the NHL once gave a car to the last person drafted in their All-Star draft, Rivers was all for that idea.

"That's sweet. You're kidding me? I love that. We should do it."

"I'm all for 15 players," Thibodeau said. "I think we should increase it so guys don't get left off."

As for making the draft public, Thibodeau noted that the All-Star Game is meant for fans in the first place.

"I think the All-Star Game, it's a fan's game," Thibodeau said. "I think that if that makes it more exciting, then, it's a big event for the league and I really haven't put a whole lot of thought into that, so if the fans want it, I guess do it ... I think they're trying to think about ways to make the game even more competitive and exciting. But it's a great weekend for the league."

As it stands, both Rivers and Thibodeau know how difficult the competition is to get their players on the roster. Thibodeau was advocating for Karl-Anthony Towns, Jimmy Butler, and hoping even possibly Andrew Wiggins would get consideration. Rivers was hoping Clippers sharpshooter Lou Williams would get a chance to participate. Rivers acknowledged that Towns and Butler deserved to be in, but summed up the tough voting decisions this way.

"It's just the West," Rivers said. "There's a lot of good players. You got to vote for the entire Golden State team, and then there's not a lot of guys left after that." 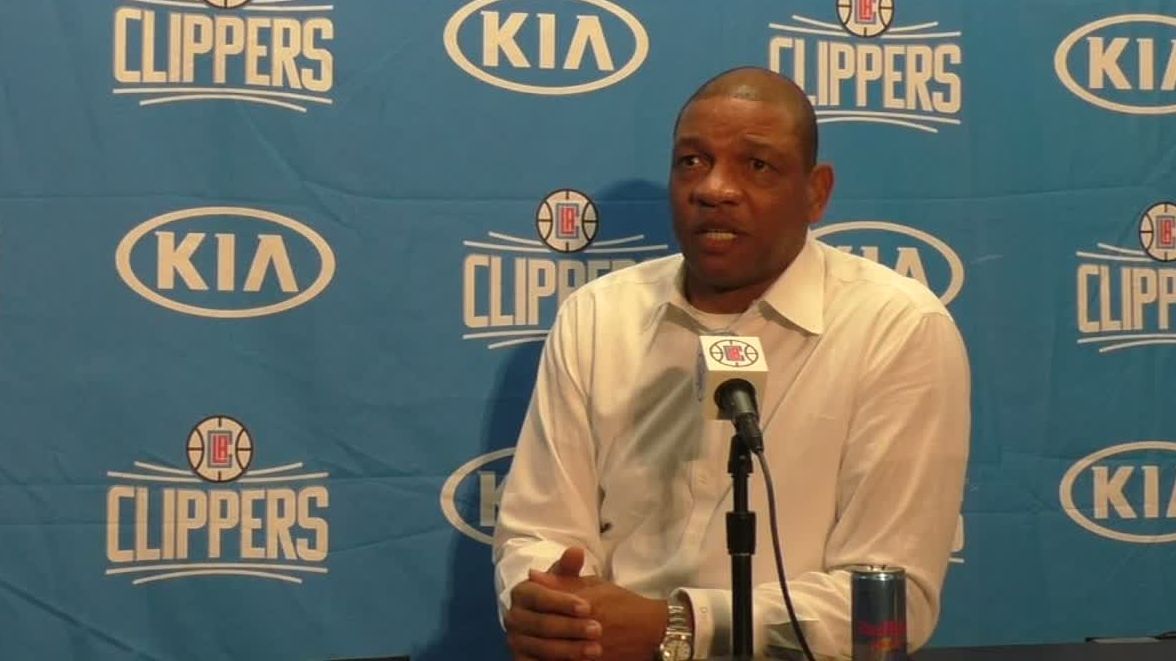