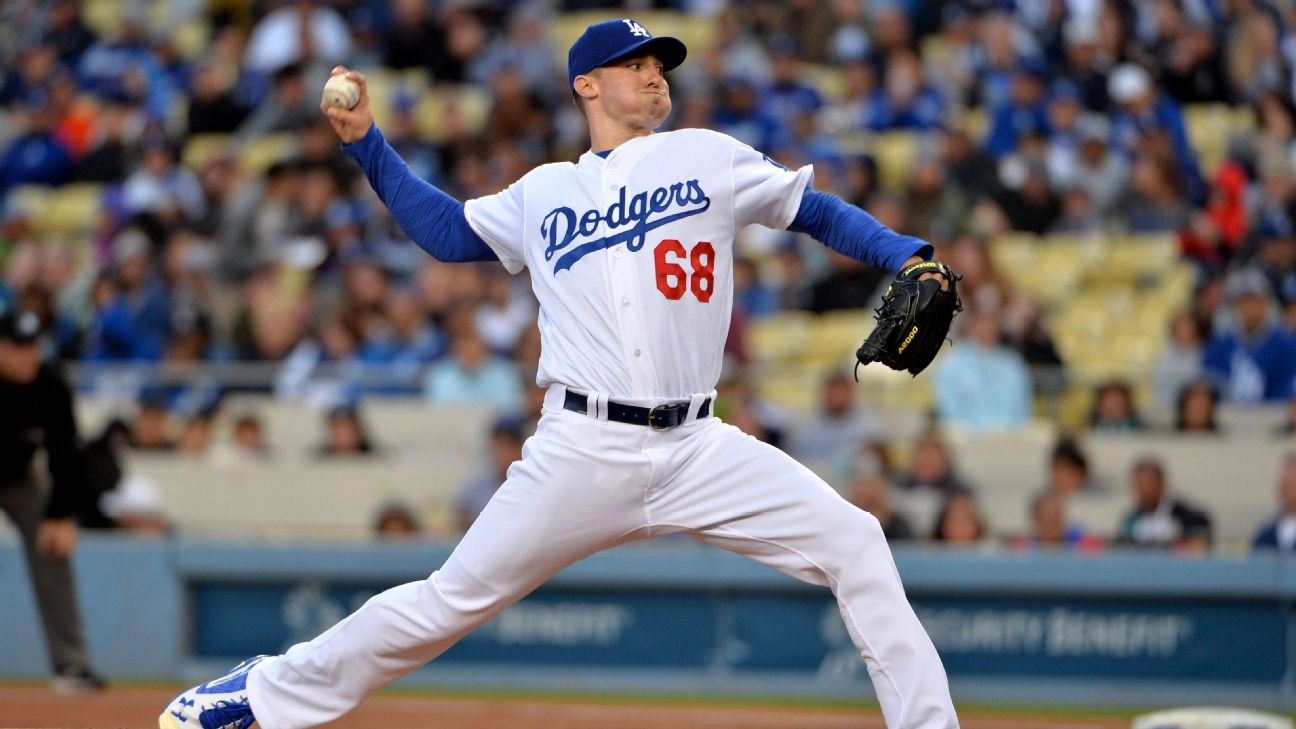 Stripling has been on a downturn since before the All-Star break. He has a 4.73 ERA over five July starts, giving up six of his 15 home runs this season in that span. He also allowed back-to-back homers in the All-Star Game and took the loss for the National League.

The move gets the Dodgers back to five starters after opening the second half with six. Stripling is 8-3 with a 2.68 ERA and earned his All-Star spot after moving to the rotation in early May.