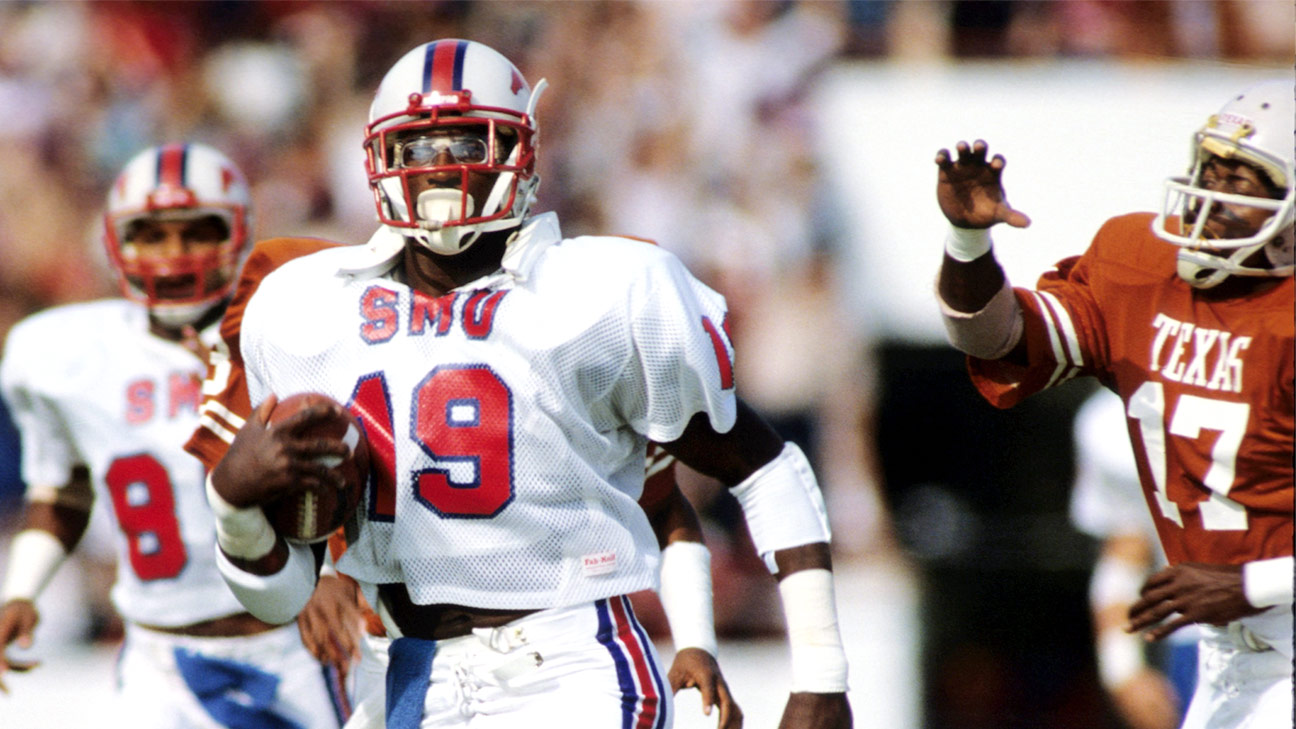 The 17 first-team All-America players and two coaches were selected from a national ballot of 215 total FBS and divisional candidates, along with the National Football Foundation Veterans Committee candidates.

Dickerson, leader of the "Pony Express" at SMU from 1979 to '82, won Southwest Conference Player of the Year honors twice and is the school's all-time leading rusher with 4,450 career yards. He also owns 12 other school records and his No. 19 jersey was retired in 2000. He also is a Pro Football Hall of Famer.

Crouch won the Heisman for Nebraska in 2001 and finished his career as the third quarterback in NCAA history to rush for 3,000 yards and pass for 4,000 yards during his career. That season, Crouch also won Walter Camp Player of the Year, the Davey O'Brien Award and Big 12 Offensive Player of the Year, and led the Huskers to the national championship game, where they lost to Miami.

McNair, who made his name as "Air McNair," is the first player from Alcorn State to enter the College Football Hall of Fame. In 1994, he finished third for the Heisman Trophy, tied for the best finish ever by an FCS player. He remains the total yards leader in FCS history with 16,823 and is the only four-time SWAC Offensive Player of the Year. He died in 2009 at the age of 36.

The class will be officially inducted during the NFF Annual Awards Dinner on Dec. 8 in New York. 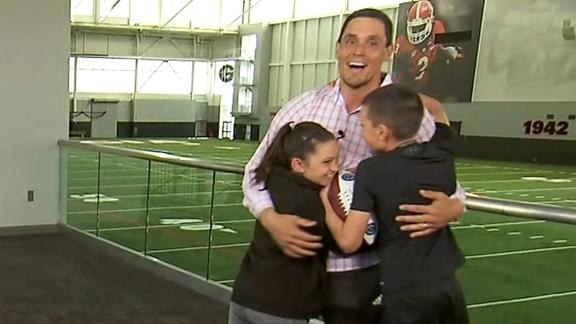