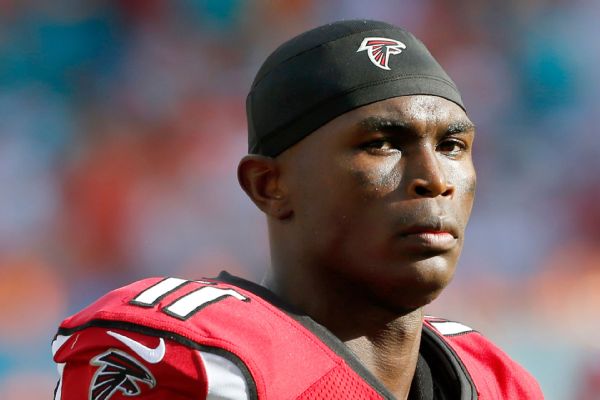 Jones addressed the media prior to practice and discussed his health.

"I got a little snag,'' Jones said, referring to the aggravation during the 36-20 divisional win over Seattle. "And I was like, Well, let's go check it out.' It's fine. I'll be ready to go.''

Jones pointed to how coach Dan Quinn is cautious about such injuries, particularly considering the circumstances. Jones didn't finish the game because the Falcons were in control.

"(Quinn), he just gives us little things like that to really just go back there and check it out right then and there,'' Jones said. "Whatever I need to do to get ready to go, he allows me to do that.''

Jones initially suffered a toe sprain during a Week 13 loss to Kansas City. He then missed a couple games before returning for the final two regular-season contests.

Jones went on to say he doesn't take painkillers and would rather play through the pain. He also said he doesn't believe he'll have foot issues the rest of his career despite dealing with various such issues, including multiple foot surgeries.

Quinn was asked if he is concerned how effective Jones will be Sunday, considering the limited practice time and lingering injury.

"I'm not worried heading into the game, honestly,'' Quinn said. "This is an injury that he knows well, so we're trying to get him at his very best. For him to participate in the walkthroughs yesterday and some today, and then tomorrow we'll get him a good bit of the work. He's on point. And honestly, just want to get him to the game with his best readiness.

"His physical conditioning is good. The game plan, the adjustment he does through the walkthrough is good. And then I want to make sure he gets some real work tomorrow with those guys.'' 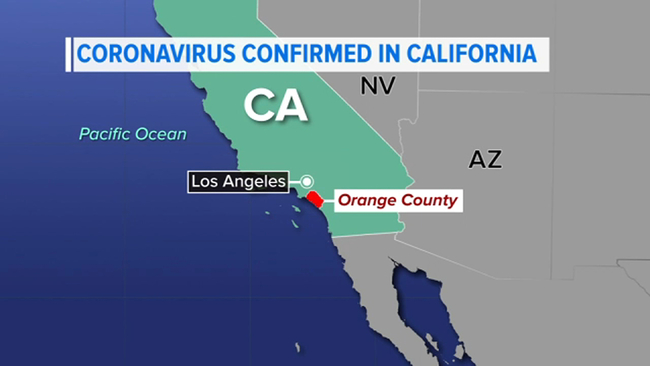