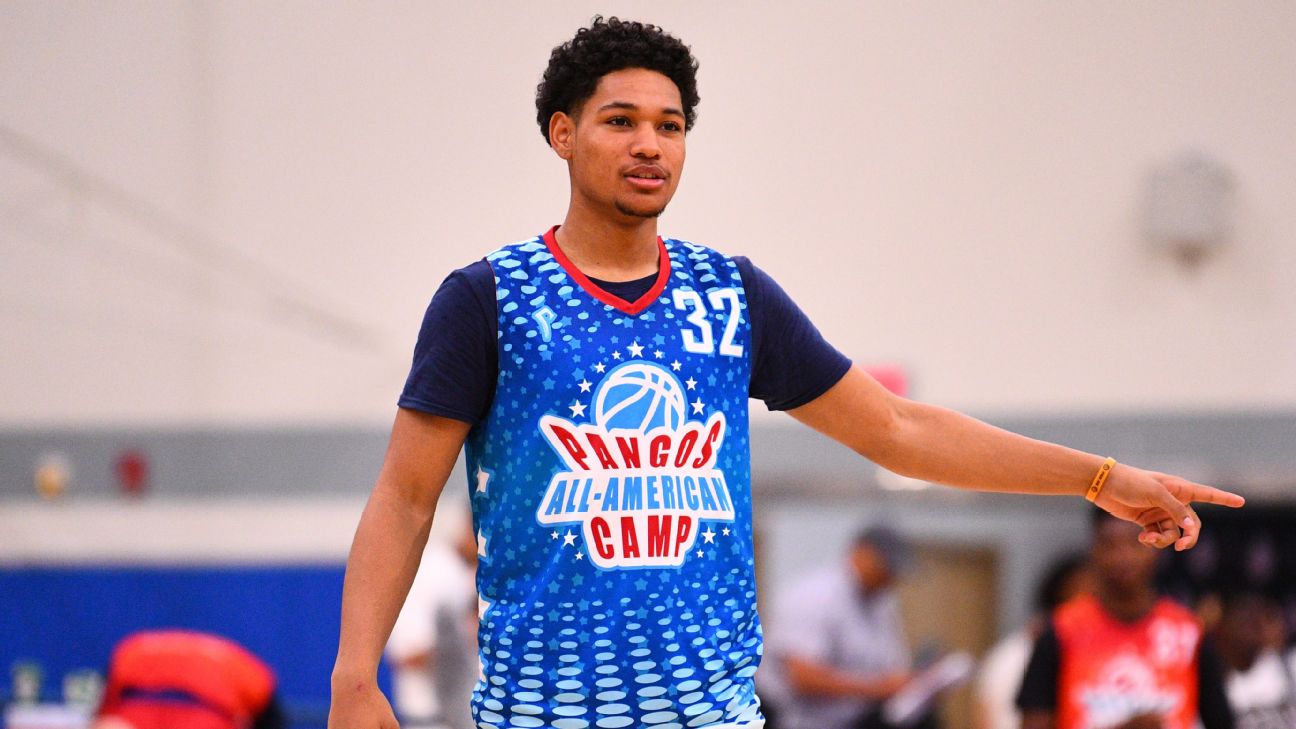 "I think it was the right thing for me because it was a family thing and a myself thing," Nix told the Los Angeles Times. "Playing in G League is basically getting me ready for the NBA draft. It's just one step below the NBA."

Nix's discussions with the G League took place over the past few days, sources told ESPN.

Former G League president Malcolm Turner told ESPN's Jonathan Givony in October 2018, when the professional pathway was initially created, that the league would not pursue players already committed to colleges.

Nix, a 6-foot-4 point guard from Trinity International Schools in Clark County, Nevada, signed with UCLA in November after committing in August. He chose the Bruins over Kentucky, Maryland, Alabama and Kansas.

He was UCLA coach Mick Cronin's first commitment after he was named the Bruins' coach in April 2019. Nix was expected to start at point guard next season. 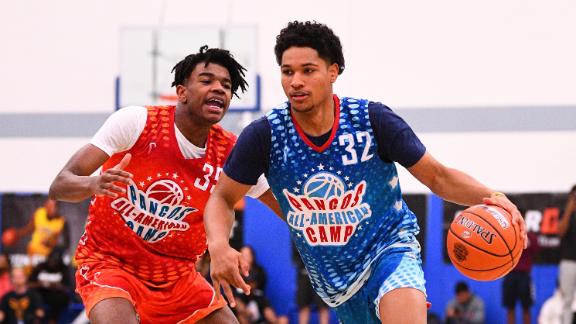 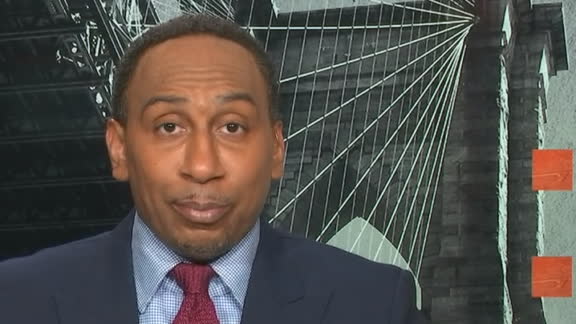