Garcetti said it's difficult to imagine the City of Angels without Bryant, who spent his entire 20-year NBA career with the Lakers.

"He, like the ocean, like the good weather that we have, he was such an integral part of not only how we saw ourselves, but how the world saw us."

RELATED: LeBron James breaks silence on death of Kobe Bryant, promises to carry on his legacy

Bryant - who retired in 2016 as a five-time NBA champion, two-time gold medalist and made the second-most All-Star appearances with 18 - was killed in Sunday's helicopter crash in Calabasas along with his 13-year-old daughter, Gianna, and seven others.

"A lot of greats have an amazing career as players and then go off into the sunset. But you know, they'll come around for occasions," Garcetti said. "But he was writing a new chapter, and not just for himself but for his city, for his daughters. And as a father this one just hurts. I think for everybody in the city, it just hurts."

Plans to memorialize Bryant are still in the works, according to Garcetti, but the city already lowered flags to half staff and L.A. landmarks were lit up in Lakers' purple and gold.

RELATED: LA landmarks light up in purple and gold to honor Kobe Bryant

"I think longer term, people want a monument to this man. But I always think that's best seen through the wisdom of a few days or a few weeks, and right now we're gonna just listen. People have sent the most amazing ideas for tributes and boulevards and this and that."

There are no official plans for the funeral.

"We really want to listen to Vanessa, to the Lakers, and make sure that we have a chance and the right way to mourn together, as people have been doing spontaneously out on the streets in the next day or two," Garcetti said. "Laying him to rest will be something which we are here, ready to help support the family however, wherever and whenever."

Bryant has been remembered around the league and the world for his talent, dedication and perseverance on the court, but also his contributions off the court. On the morning of the crash, the 41-year-old and his daughter were headed to Thousand Oaks for a basketball tournament in which Gianna was playing at Bryant's Mamba Sports Academy.

Following his retirement, Bryant became an advocate for female representation in basketball, including lobbying for women's college basketball and the WNBA.

Garcetti paid tribute to Bryant in a series of tweets, including one that read: "He will live forever in the heart of Los Angeles, and will be remembered through the ages as one of our greatest heroes." 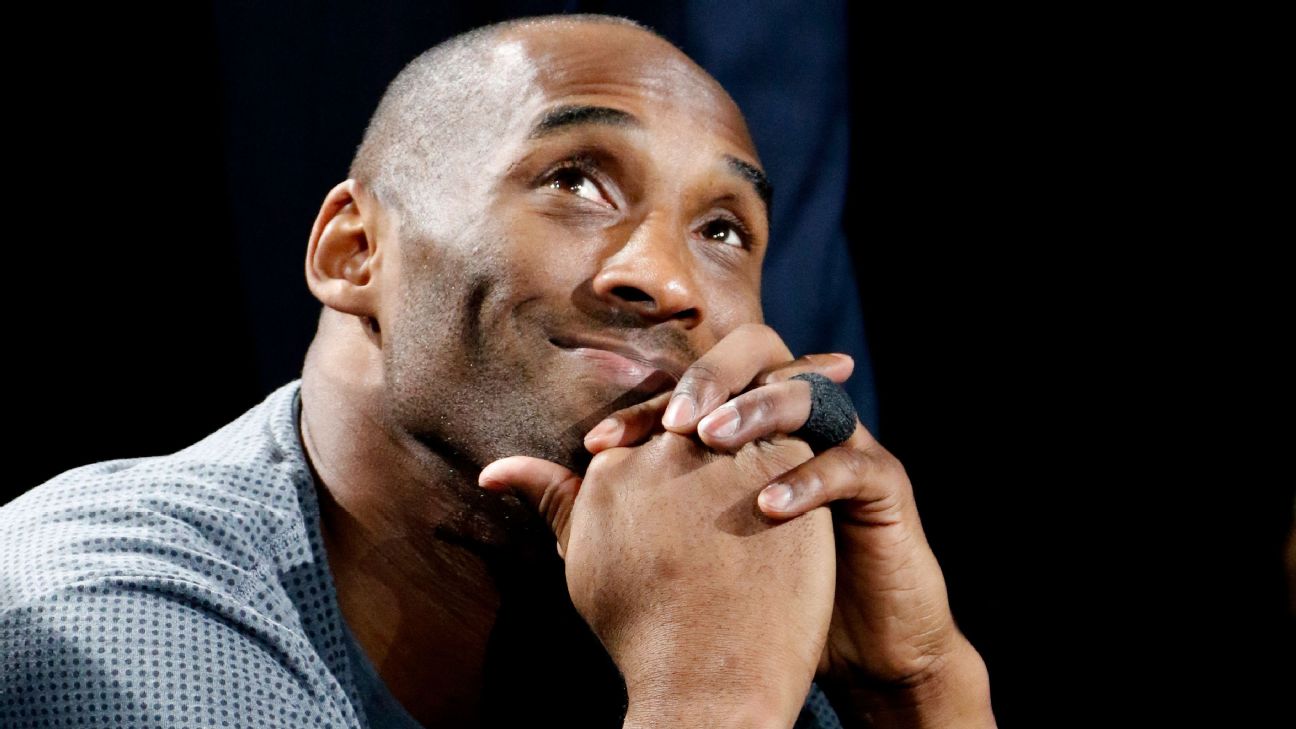 Kobe Bryant handprints, other memorabilia up for auction 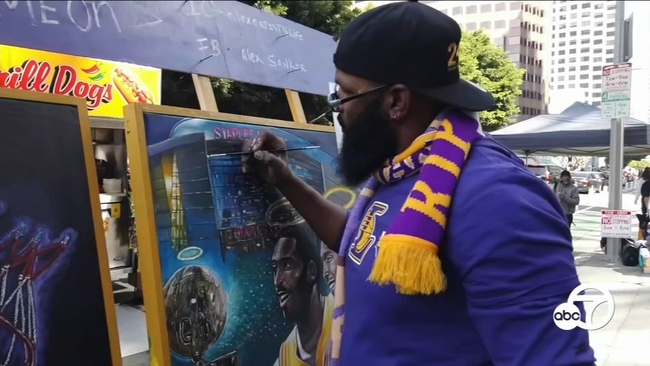