KGO
By Reggie Aqui
SANTA CLARA, Calif. -- We're more than three months away from Super Bowl 50, which will be played at Levi Stadium in Santa Clara, and fans are already finding it difficult to find an affordable place to stay.

On a typical Tuesday night, you can count on spending $400 and up for basic rooms at the W Hotel. If you add in a big convention in town, such as Sales Force, the price doubles.

The Super Bowl is going to take prices to the next level. Officials said all the extra money will go to help pay for city projects such as the new Moscone Center. "We're starting at $1,500 for the regular rooms, suites go up to $10,000 a night and we have a four-day minimum that we require," W Hotel General Manager Roger Huldi said.

They're charging that much because even more than three months before the Super Bowl, the demand is there. "So much interest the phone has been ringing off the hook," Huldi said.

Down the street at the Orchard Garden Hotel, rooms normally start in the range of $300 and the rate will be six times that amount during the Super Bowl.

"We're probably looking to set up some non-refundable rates that are more attractive than $1,800. I'm aware that probably it is too high right now, but there's really nothing available in the city. If you go online you'll find there are very few hotels with availability," Orchard Garden Hotel spokesperson Alejandra Almarez said.

The Fairmont Hotel is no exception. All of its regular rooms are sold out for Super Bowl week and there are just a few suites left.

"So we are in the library of the penthouse right now. It's a 6, 500 square-foot penthouse built as a residence on top of the Fairmont Hotel. We're trying for $250,000 for a four-day minimum stay," Fairmont Hotel Bernd Pichler said.

That price tag comes with a helicopter ride to the game in Santa Clara.

The Orchard Garden Hotel is aware their $1,800 price tag may not get many takers. Employees said a standard room will probably cost around $649 or $679.

And with a hotel tax of 16.25 percent, that's a cash haul that may end up being one the city has ever seen before in a single week. 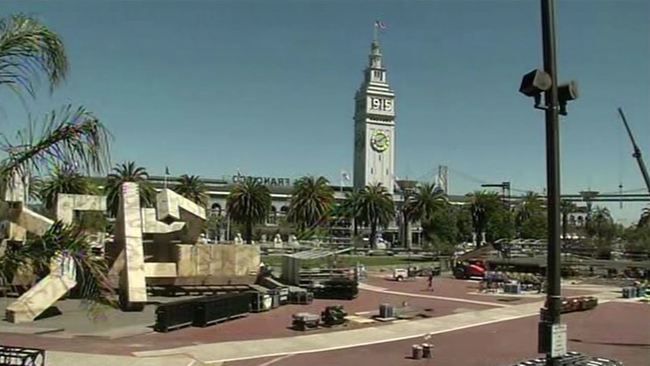 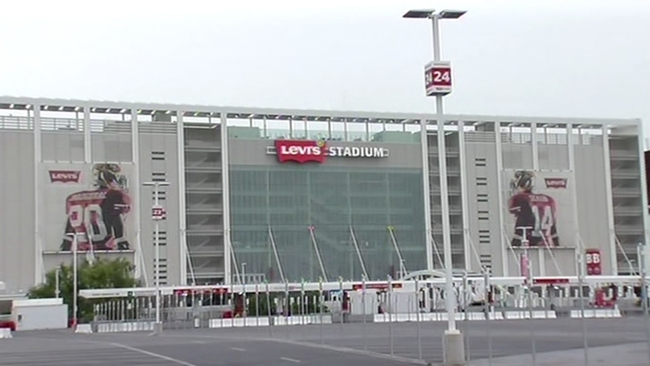