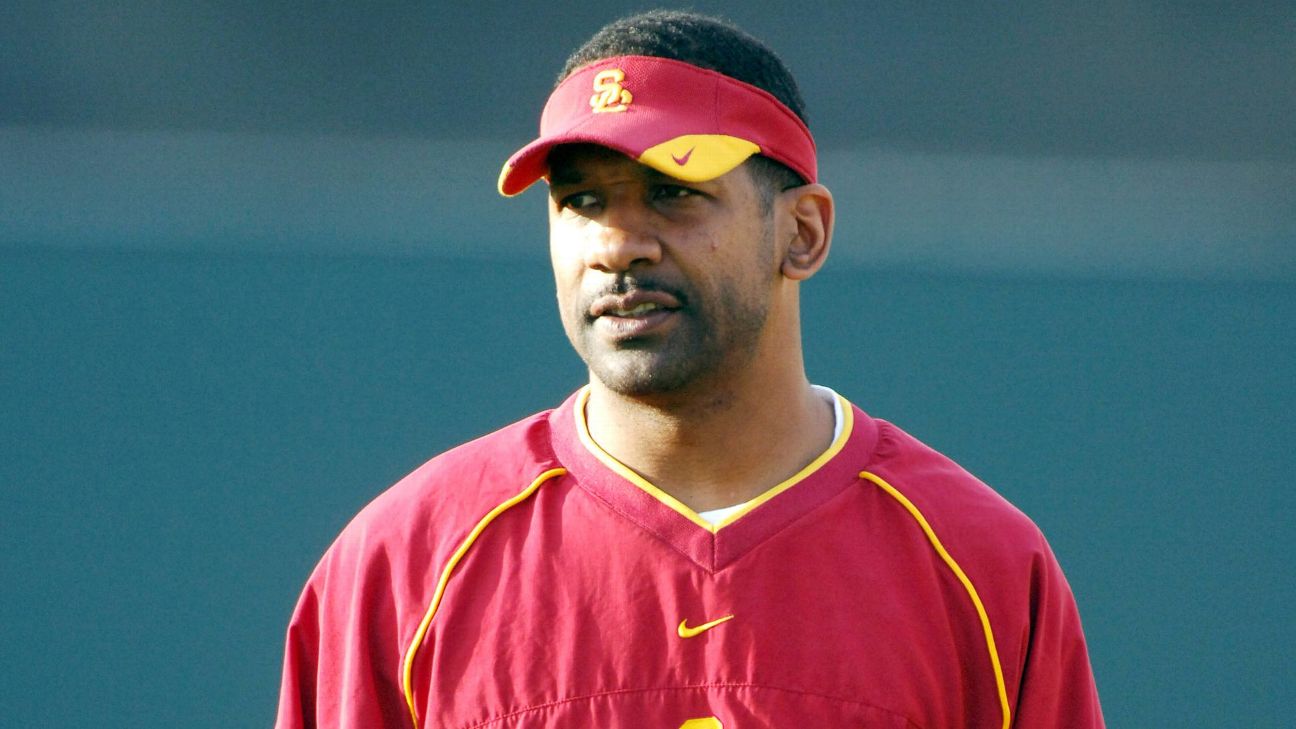 "[The show-cause order provisions] are void as they constitute an unlawful restraint on engaging in a lawful profession," Judge Frederick Shaller wrote.

Shaller's determination is part of the latest filing in former USC football assistant Todd McNair's civil lawsuit vs. the NCAA. In May, a jury in Los Angeles voted 9-3 in favor of the NCAA following a three-week defamation trial stemming from McNair's involvement in the Reggie Bush extra-benefits scandal. Two of the four other allegations in McNair's suit have been dropped, leaving just the declaratory relief allegation to be resolved.

Shaller said that declaratory relief for McNair in this matter was appropriate, and in that ruling commented on show-cause penalties.

"McNair's ability to practice his profession as a college football coach has been restricted, if not preempted, not only in Los Angeles and California, but in every state in the country," he wrote.

In 2010, the NCAA Division I Committee on Infractions issued a report that concluded McNair "knew or should have known" that Bush was engaged in violations with a would-be agent while playing for USC and McNair "provided false and misleading information to the enforcement staff." As a result, it issued McNair a one-year show-cause penalty -- which hinders a coach's ability to find employment from NCAA schools -- and one-year recruiting ban that McNair's lead attorney, Bruce Broillet, argued in court ended his career as a high-level coach.

"Since the court's ruling is tentative, it is premature to comment," the NCAA said in a statement. "We look forward to the opportunity to provide our objections to the court per California trial rules."

Earlier in August, McNair's lawyers asked for Shaller to find the show-cause penalty unlawful, which they wrote would "help erase that black mark from Mr. McNair's professional resume and will lessen any lingering effects it has on his ability to resume his NCAA coaching career."

If the tentative ruling is upheld, it is unclear what ramifications it would present for the NCAA.