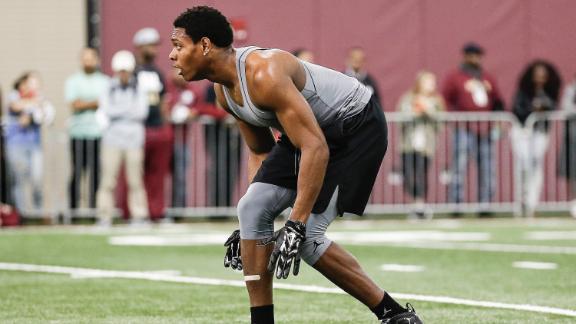 JACKSONVILLE, Fla. -- For the second offseason in a row, the Jacksonville Jaguars' first-round draft pick went down with a knee injury, but the one that cornerback Jalen Ramsey suffered isn't as serious as the one that cost defensive end Dante Fowler Jr. his 2015 season.

The Jaguars said Ramsey suffered a small tear to the meniscus in his right knee during Phase 2 of the conditioning program May 6-7. A source told ESPN's Adam Schefter that Ramsey was hurt during a drill but didn't know it at the time. Ramsey's knee was sore after practice, the source said, leading to an MRI the next day that revealed the small tear.

He will have a second opinion next week with Dr. James Andrews, which will help him determine which course to pursue.Depending on that opinion, he could miss some of training camp, but the Jaguars believe he will be ready for Week 1 against the Green Bay Packers, a source said.

Ramsey was the fifth overall pick in last month's draft.He is still unsigned, but this injury will not be a factor in his new deal, a source told Schefter.

The Jaguars begin organized team activities Monday. Ramsey was expected to start at corner this season opposite Davon House.

This isn't his first injury to the right knee. Ramsey needed microfracture surgery on it during high school, ending his sophomore season before it even began.

A Florida State football source told ESPN's Adam Caplan that Ramsey did not have any issues with his right knee during his time with the Seminoles.

The Jaguars, meanwhile, lost Fowler for the 2015 season after he suffered a torn left ACL less than an hour into the first day of the team's rookie minicamp. The Jaguars scaled back this year's minicamp -- they instead called it an orientation -- by focusing more on conditioning and position-specific drills, partly because of what happened to Fowler.

Ramsey isn't the Jaguars' only draft pick with a knee issue.

Linebacker Myles Jack was one of the most talented defensive players in the draft but slid into the second round because of concerns about his surgically repaired right knee. Jack tore his lateral meniscus off the bone in September and missed the rest of the season at UCLA.

Jack told the New York Post the day before the NFL draft that he could potentially need microfracture surgery, and there have been reports that Jack also has a degenerative defect in the knee that may cause the cartilage and bone to separate.

The Jaguars' medical staff thoroughly checked out Jack's knee, and the team felt confident enough in the medical reports to move up two spots in the second round to draft Jack with the 36th overall pick.

Information from ESPN's Adam Schefter and Dan Graziano was used in this report. 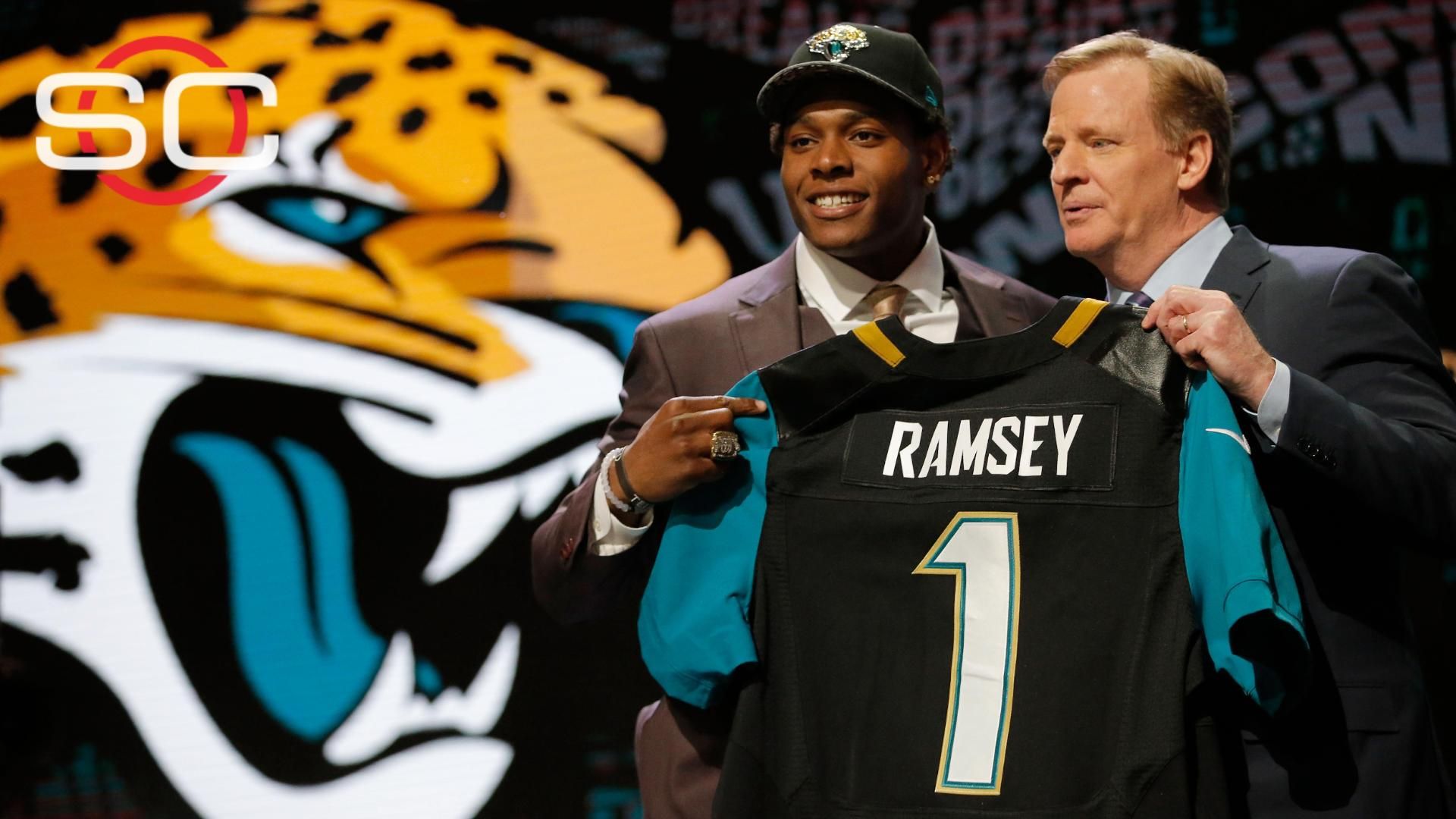 Ramsey's injury not expected to be long-term
Adam Schefter says Jaguars rookie cornerback Jalen Ramsey will miss time after tearing a meniscus in rookie minicamp but should be back by the start of the regular season. 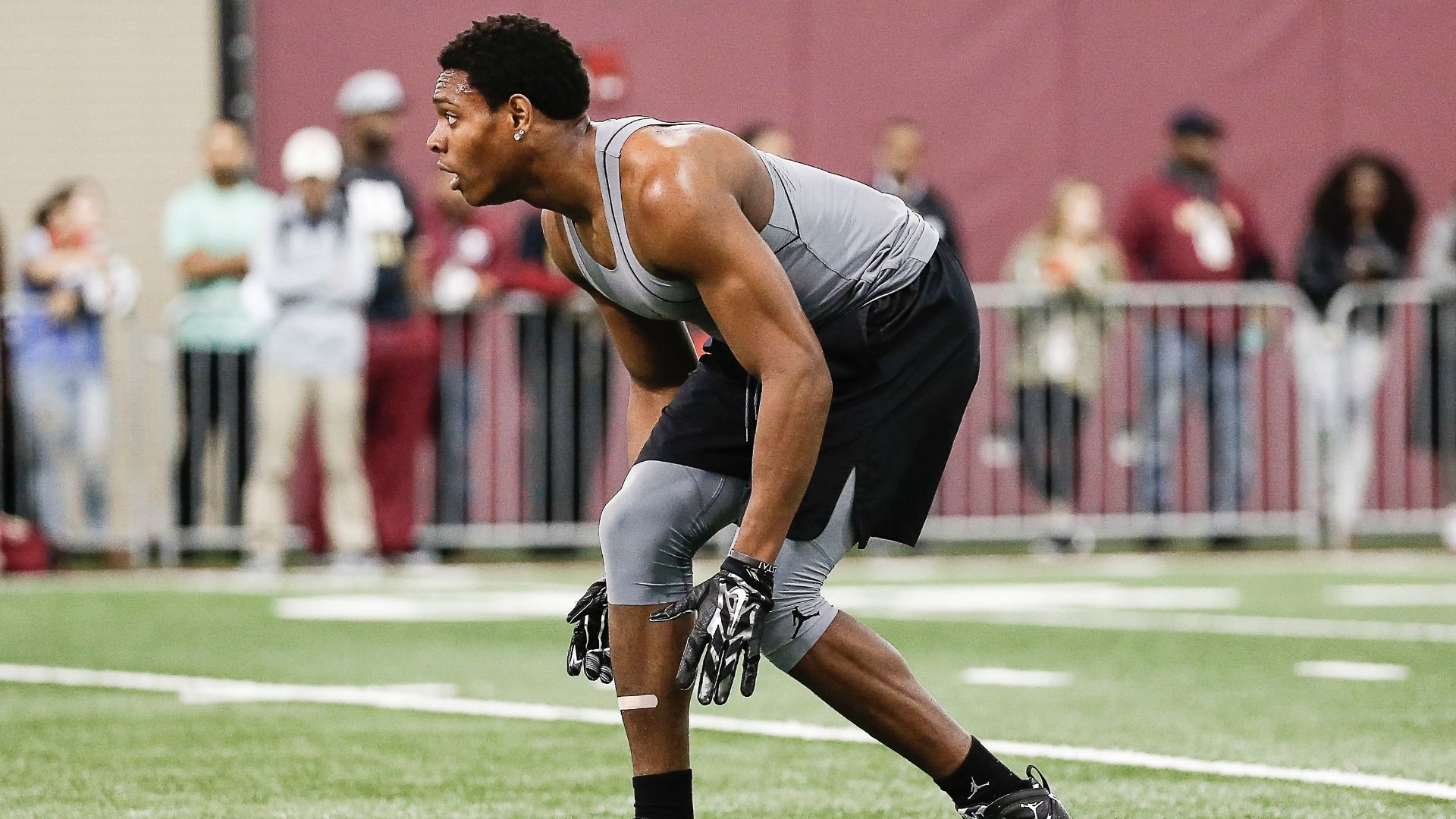