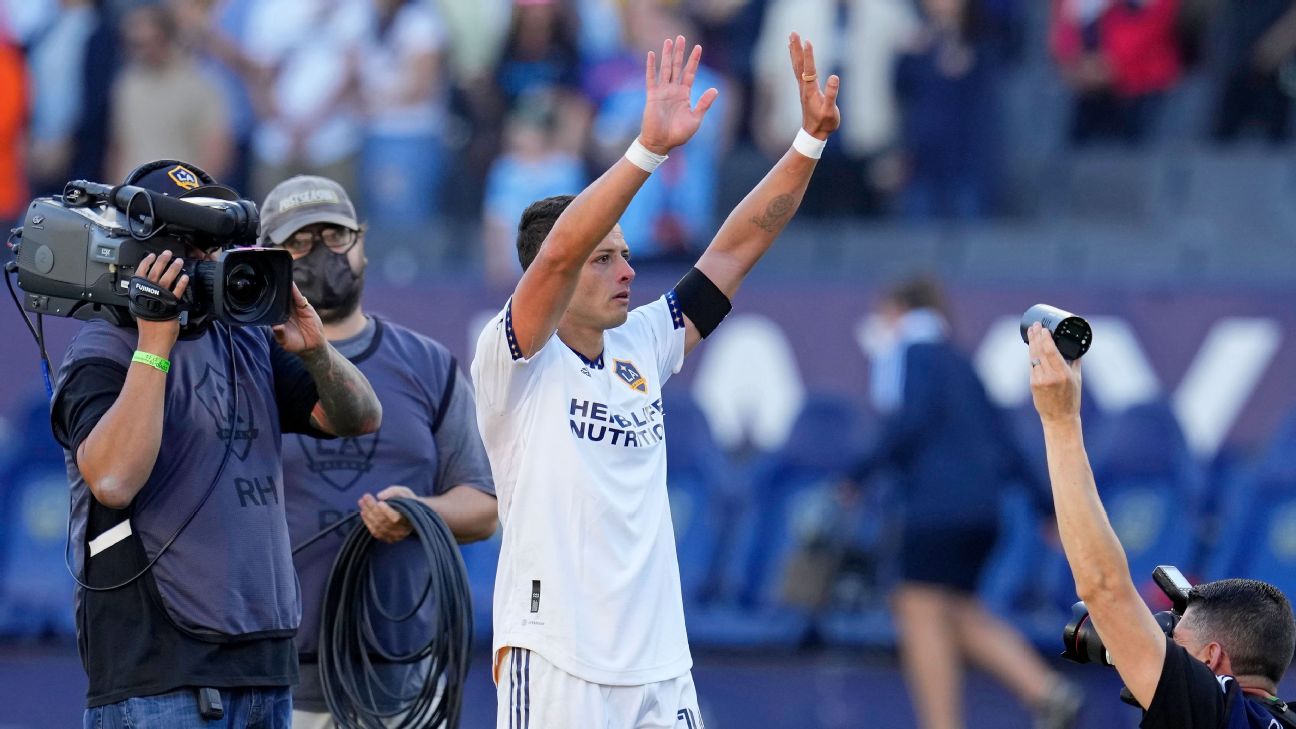 Javier "Chicharito" Hernandez scored from the edge of the 6-yard box in the 90th minute as theLA Galaxyescaped with a 1-0 victory Sunday over visiting New York City FC in a season opener at Carson, Calif.

In their first regular-season game since winning last year's MLS Cup title in a shootout with the Portland Timbers, NYCFC lost for the first time since Oct. 17 of last year, ending a nine-game unbeaten run.

"I am very glad and happy that my goal helped the team,'' Hernandez said. "Our team put in a lot of effort. We had a clean sheet and we grinded hard.''

The Galaxy had quality chances against NYCFC, but weren't able to put one in the net until late in the game. Raheem Edwards regained possession just outside of the box and sent an entry pass into Hernandez, who got a short run up the left side, juked defender Maxime Chanot and sent a right-footed shot from seven yards out past goalkeeper Sean Johnson.

It is the second straight year the Mexican striker has scored in the Galaxy's opener. He had a pair of goals in their 3-2 win over Inter Miami last year.

"I thought I had an opportunity to my left. I thought the defender was going to dive and stop. and I had an opening,'' Hernandez said. We played against the best team in MLS last season and won last minute. The feelings and sensations are pretty positive.''


Valentin Castellanos, last season's leading scorer in MLS with 19 goals, wasn't able to get any quality scoring chances. He had two shots, but both were not on goal. NYCFC had a chance to even it in the 93rd minute, but Heber was wide right on a shot near the goal.

"It was difficult to move the ball as quick as we wanted,'' coach Ronny Deila said. "Overall the performance was good but we need to be more accurate with the ball to open things up even more. In the end we were disappointed.''

Johnson had five saves for NYCFC and Jonathan Bond made one save for the Galaxy. LA had a 15-9 edge in total shots. Hernandez was tied for third in MLS with 17 goals last season, but his main objective this season is to get the Galaxy back into the postseason for the first time since 2019. LA just missed out on the playoffs last year with a draw on the final day of the regular season.

"It was a challenging game. Both teams were at a little bit of a stalemate with chances,'' Galaxy coach Greg Vanney said. "For us to win a tough game against a tough team like NYCFC is a huge statement.''

Both teams are on the road Saturday. NYCFC travels to Vancouver and the Galaxy will be the first home opponent for Charlotte FC. 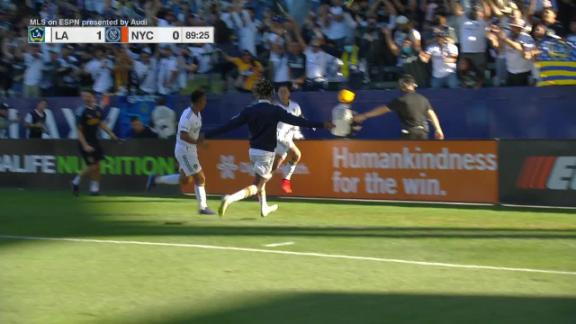