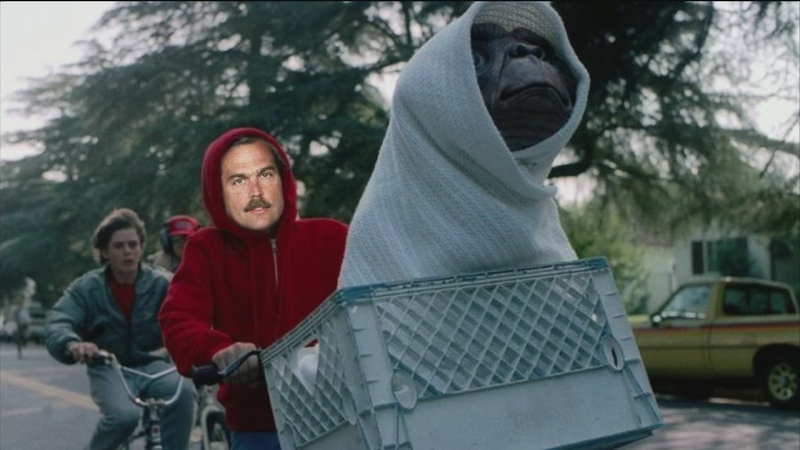 LOS ANGELES (KABC) -- Jeff Fisher has been a head coach in the NFL for more than 20 years, but Jay Mohr revealed he also has a secret acting career.

When Fisher isn't busy drawing up X's and O's for the Los Angeles Rams, he's put his acting talent to work.

Besides the Rams being featured in the HBO series "Hard Knocks" this preseason, Fisher also played a bad cop in the music video for Goodbye June's "Microscope" released back in 2012.

The former head coach of the Tennessee Titans chased the Nashville-based band around in a classic Ford Mustang and the video ends with a shootout in a field.

Mohr shows us some of Fisher's other acting performances during "Rams Primetime Saturday with Jay Mohr."