J.J. Watt placed on IR after reinjuring back 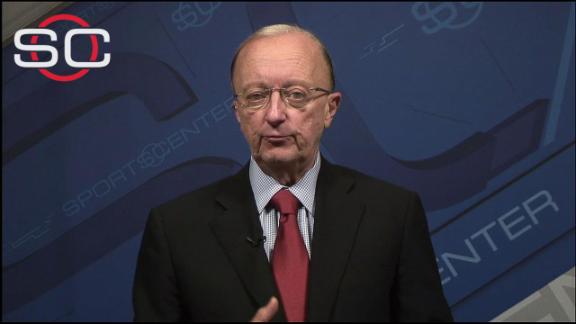 HOUSTON -- Texans defensive end J.J. Watt reinjured his back and was placed on injured reserve Wednesday.

The Texans signed veteran defensive end Antonio Smith to fill Watt's open roster spot. Smith played for the Texans from 2009 to 2013, registering 27 of his 47 career sacks with the team. He played for theDenver Broncosin 2015.

It is unclear if Watt will be a candidate to return later this season. He would be eligible to return to practice after six weeks on IR and to game action after eight weeks, meaning he could be back Nov. 27 against the San Diego Chargers. However, a team source told ESPN's Ed Werder that "I do believe that he will miss the season, but with the new rule this year, if he were to be ready in December, he could come off IR. Long shot."

The source said that the Texans felt Watt was never right after offseason surgery.

Watt missed all of training camp and the preseason after he had surgery for a herniated disk in his back in late July. The three-time defensive player of the year and four-time Pro Bowler played part of last season through the injury, before aggravating it late in the offseason. He also had surgery in January to repair five torn core muscles.

The 27-year-old has not been as explosive since returning to the field, although he did have 1.5 sacks and a fumble recovery in Week 2 against the Kansas City Chiefs.

Watt started all three of the Texans' regular-season games so far, including Thursday's blowout loss to the New England Patriots in which he had two tackles and no sacks.

Watt missed practice Monday, although coach Bill O'Brien said he was just getting the day off.

Watt has never missed a game in his six-year NFL career.

However, there was a time after his surgery in January when he wondered about his future in the NFL.

"After the first surgery, there were some days there where I really questioned whether or not I'd ever be able to play again," he said earlier this month. "Just some of the stuff we were dealing with from a rehab standpoint, just the way that the recovery was going early on ... there was a very low point there, and it was tough."

Houston selected Watt with the 11th overall pick in the 2011 draft. He has played 83 consecutive games for the Texans despite various injuries, including the torn core muscles and a broken hand last season. He has been a force since entering the league not only because of his pass-rushing prowess, but also because of his uncanny ability to swat down passes. He has 45 passes defended in his six-year career. He has forced 15 fumbles and recovered 13.

Watt led the NFL with 17.5 sacks last season and has 76 for his career. 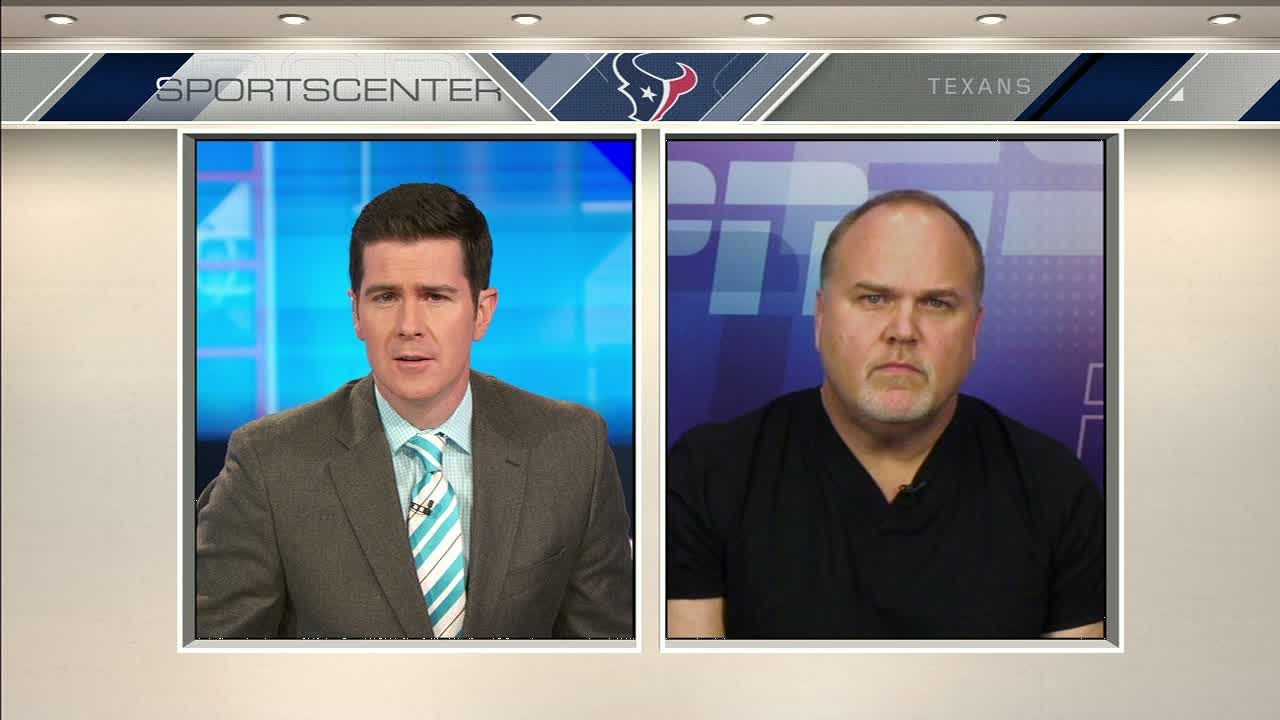 Did Watt come back too soon?
Orthopedic surgeon Dr. Mark Adickes looks at the original back injury suffered by J.J. Watt and suggests that Watt should sit out the rest of the season to make sure it heals properly.