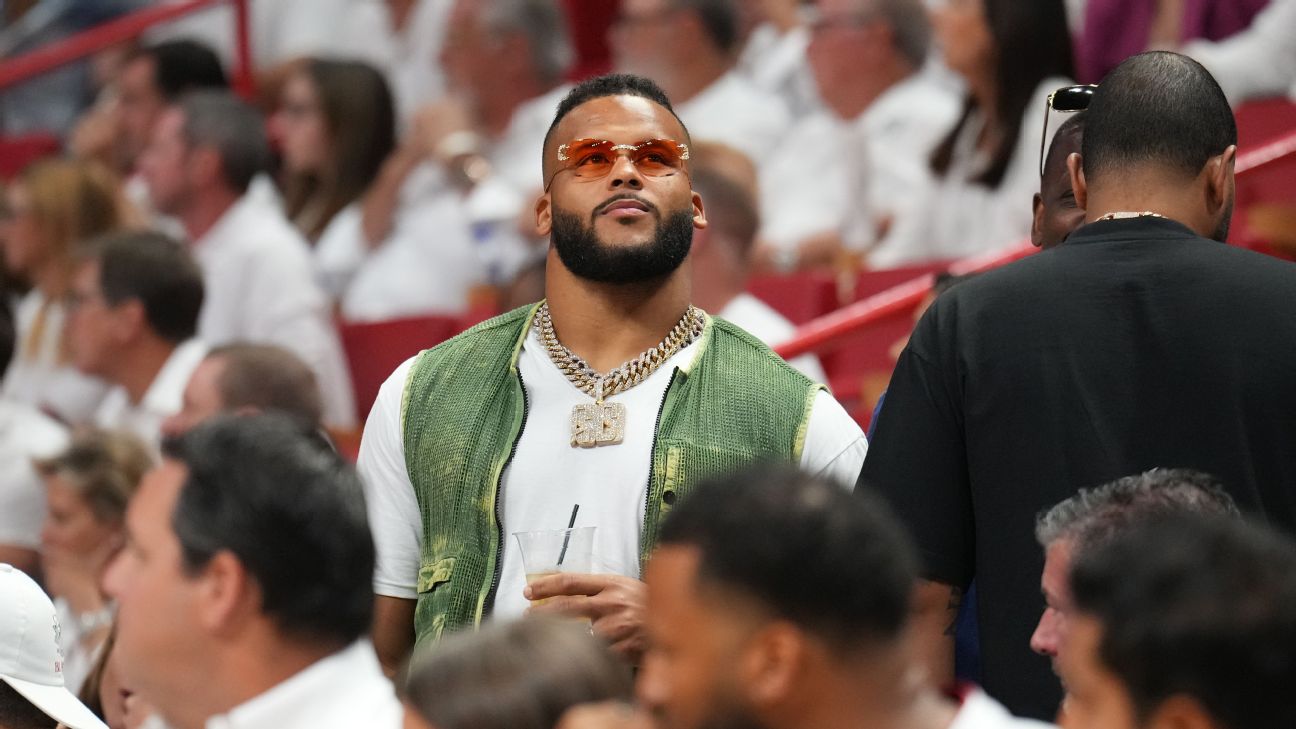 There aren't many settings where you can be in the presence of Grammy Award-winning artists, celebrity chefs or Super Bowl-winning quarterbacks when they aren't the stars of the show, but you can see more than your fair share sitting on the sidelines at big sporting events.

To be clear: We're talking about Adele, Guy Fieri and Russell Wilson -- a trio among the assortment of famous fans who have recently been spotted on the sidelines.


Whether it's to see postseason games during the NBA and Stanley Cup playoffs or early-season action in MLB and the WNBA, multiple leagues have attracted spectators from various social circles.

That trend continued this week, as several familiar faces were seen showing up and showing out.

Madonna was also front and center to watch the championship bout.

The Rangers had some special guests in attendance for their win-or-go-home Game 6 against the Hurricanes. Former Yankees pitcher Mariano Rivera and actress Rachel Brosnahan showed up to watch the action on the ice.

Gaten Matarazzo and David Harbour from the hit Netflix show "Stranger Things" also stopped by to enjoy some playoff hockey.

LeBron James, a minority owner of Liverpool, was worried that he'd miss the beginning of the match. The Los Angeles Lakers star wrote in part, "don't let the match start until I land" on Twitter.

Fortunately, James made it in time to see the action, but his squad lost, 1-0.

This time around he made his presence known early.

Patrick Beverley and Nathan Knight of the Minnesota Timberwolves showed up to support their Target Center neighbors.

Dwyane Wade was seated on the baseline in Las Vegas for the WNBA Commissioner's Cup matchup. 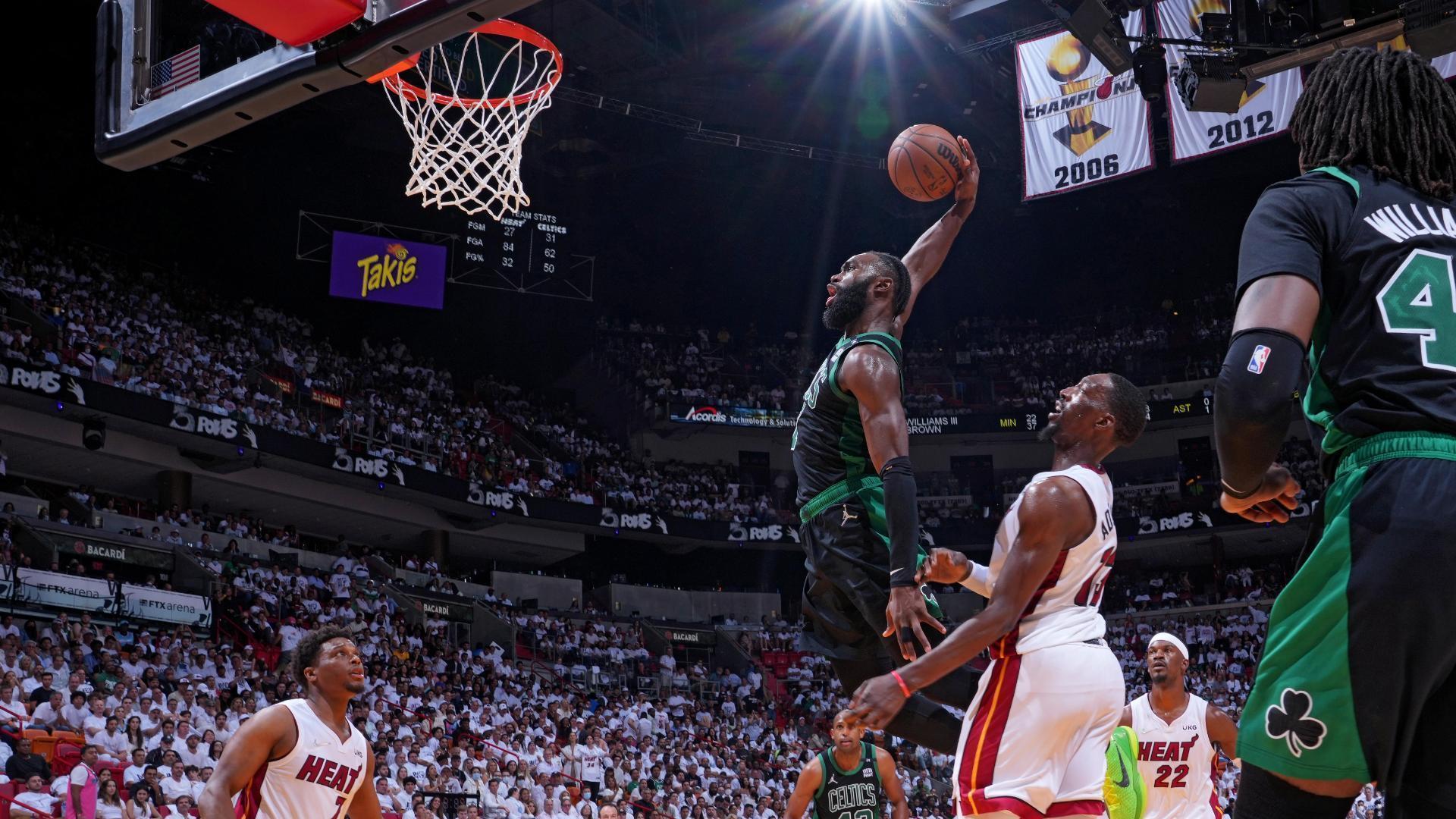 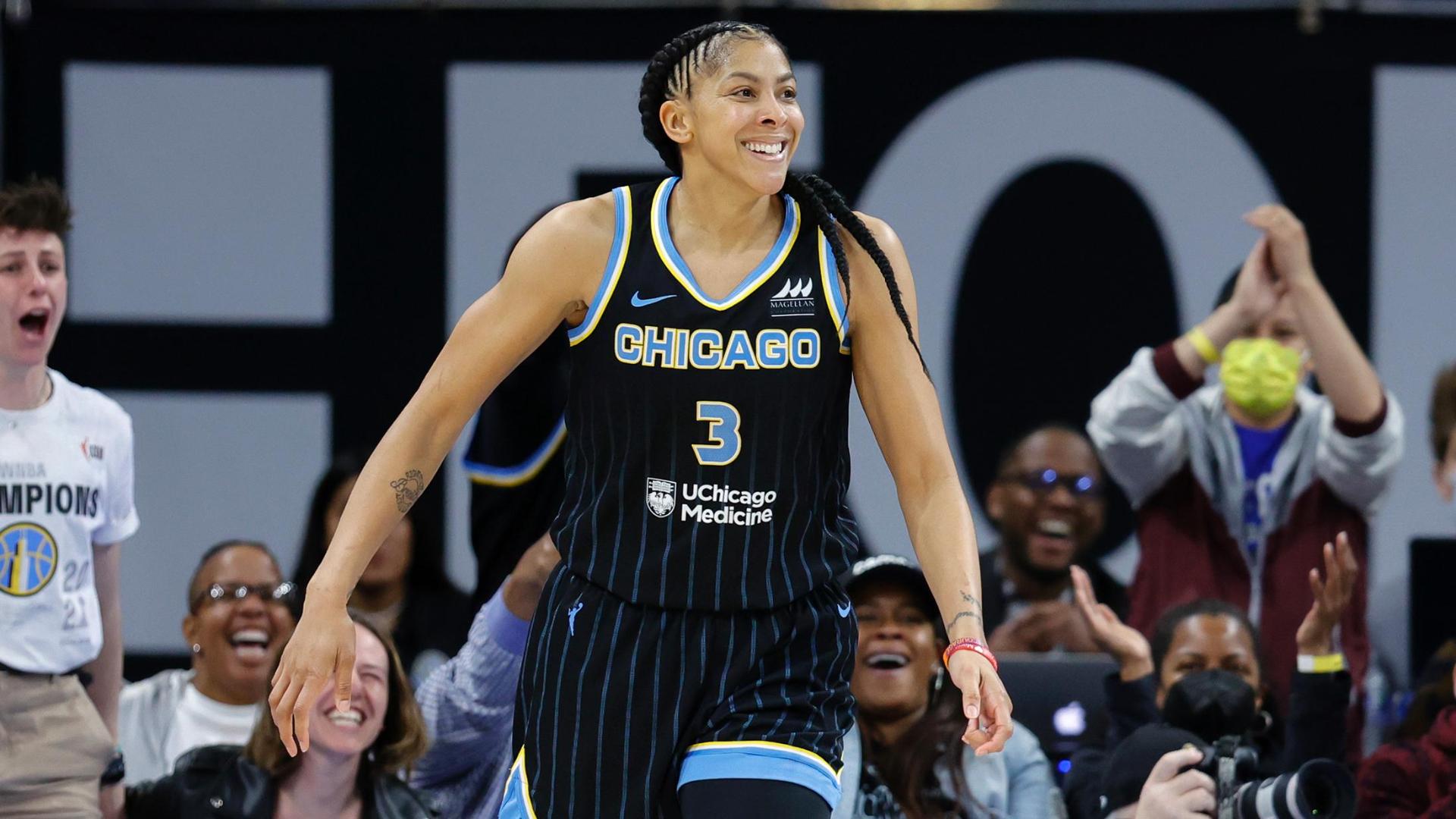