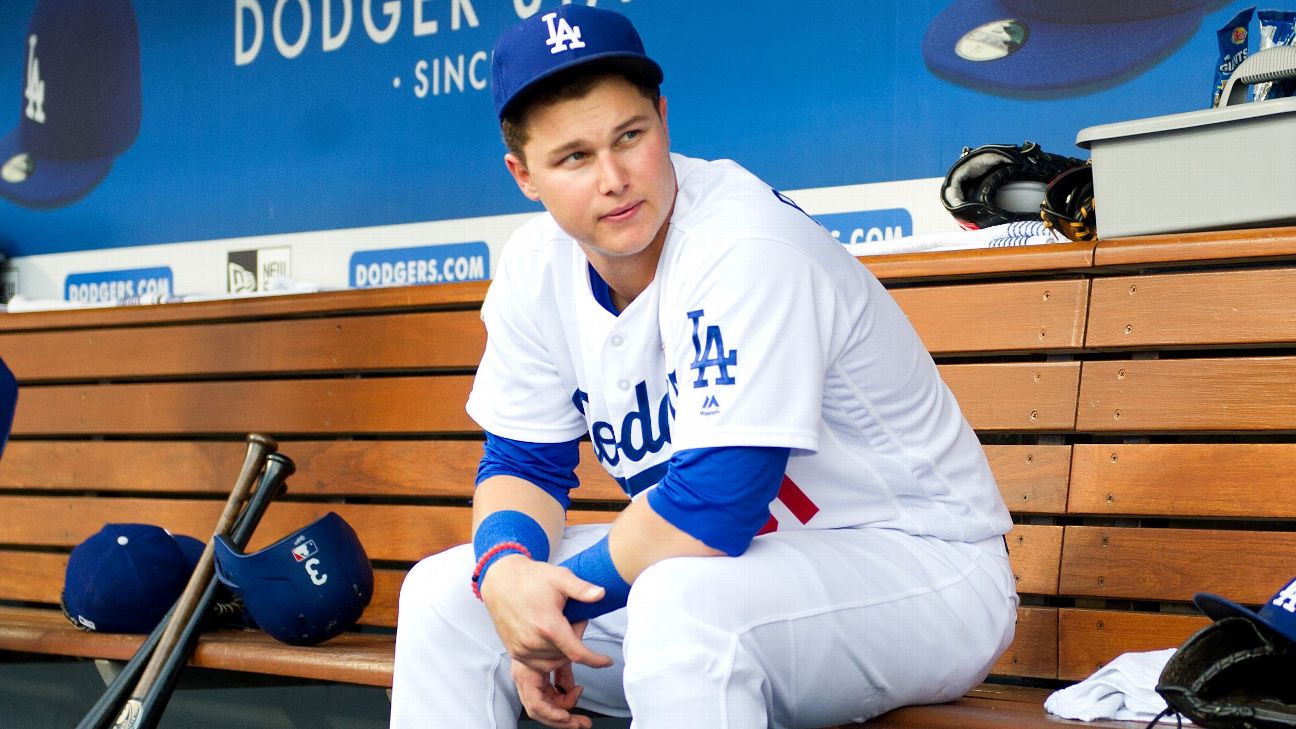 Outfielder Joc Pederson has lost his arbitration case,giving teams a 3-0 record in hearings this year.

Pederson will receive $7.75 million this season, not the $9.5 million he was seeking.

Pederson, a free agent after this season, was traded from the Dodgers to the Los Angeles Angels, ESPN's Jeff Passan reported Tuesday, though the trade has not yet been announced.

The Dodgers went to their first arbitration case since defeating reliever Joe Beimel in 2007. The hearing was held before Elizabeth Neumeier, Walt De Treux and Howard Edelman.