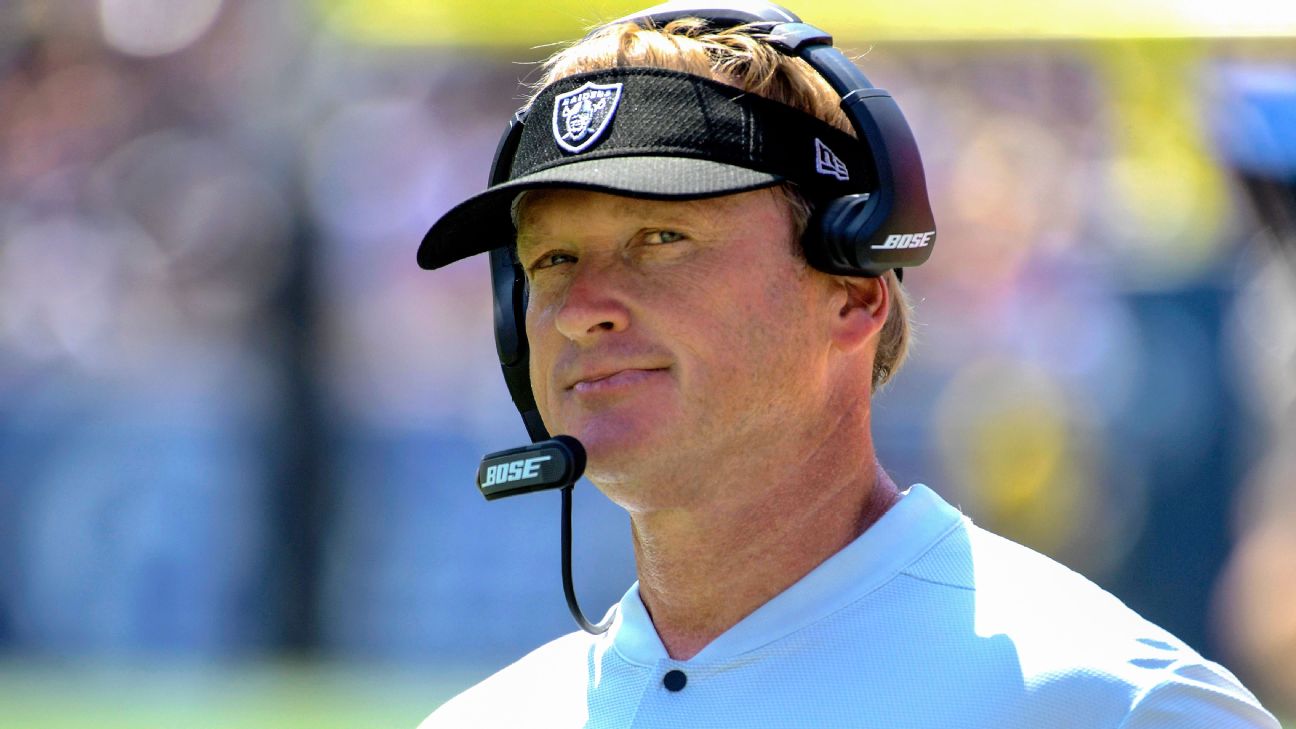 One week after the Oakland Raiders fired general manager Reggie McKenzie, they made another significant coaching change that flew under the radar.

Raiders head coach Jon Gruden fired his head strength and conditioning coach Tom Shaw, whom he brought with him to Oakland shortly after he was hired, league sources told ESPN.

One of Gruden's administrators delivered the message to Shaw this past week, according to sources -- and just like that, the man assigned to help the Raiders with their size and speed was gone.

It was only last offseason that Gruden lured Shaw away from Tom Shaw Performance, where he trained athletes at ESPN's Wide World of Sports in Orlando. Shaw previously had worked with the New England Patriots and New Orleans Saints on speed and conditioning.