Josh Rosen prefers Giants over Browns, would hesitate to enter draft if Cleveland commits to him 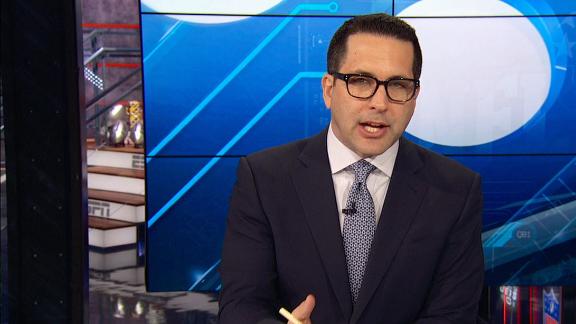 UCLA quarterback Josh Rosenwould prefer to play for the Giants over the Browns and would be hesitant to declare for next year's NFL draft if he knew that Cleveland was going to take him with the No. 1 overall pick, according to league sources familiar with the situation.

This is hardly the first time that a player has expressed concern about landing in Cleveland, although that will not dissuade new Browns general manager John Dorsey from taking the player he believes is the best fit for his franchise.

Privately, Rosen has expressed concern about winding up in Cleveland and would rather be with a more stable franchise, such as the Giants.

Rosen plans to sit down with his parents after Tuesday's Cactus Bowl for a "serious conversation" before making a final decision about whether to turn pro, he said Saturday. Whether Cleveland has the No. 1 overall pick could influence his decision, according to a source.

The Browns (0-14) can secure the top overall pick Sunday with a loss to the Chicago Bears or a victory by the Giants (2-12) over the Arizona Cardinals. New York would clinch no worse than the No. 2 pick with losses in each of its last two games.

Rosen said Saturday that he remains in the concussion protocol but still is hoping to play for the Bruins in the Cactus Bowl against Kansas State.

Rosen sustained his second concussion of the season in UCLA's regular-season-closing victory against California. He has practiced every day this week, according to interim coach Jedd Fisch, and continues to be monitored by doctors, who have yet to clear him to play. 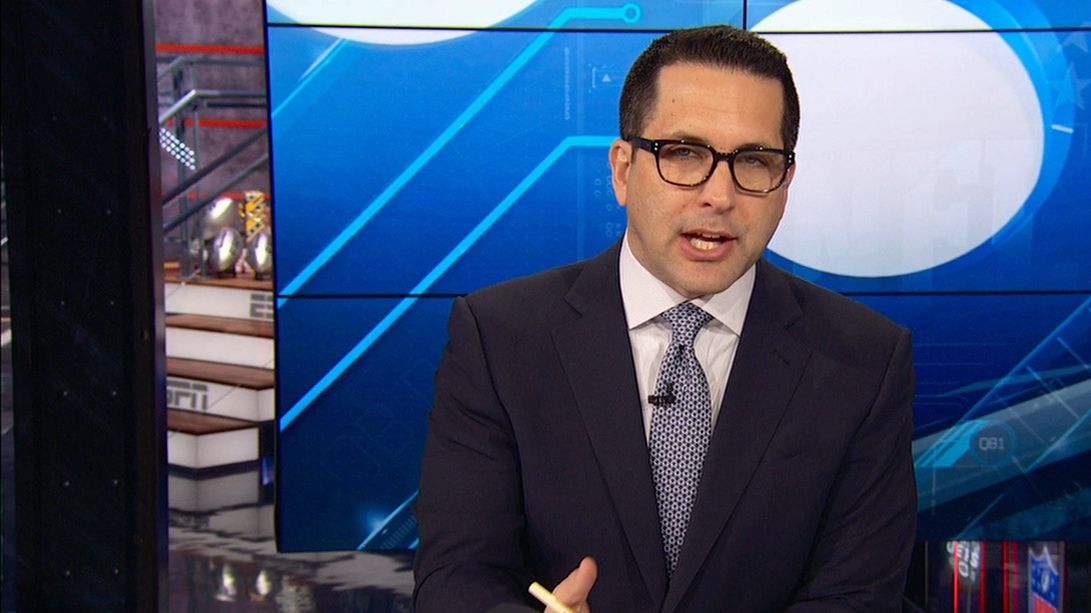 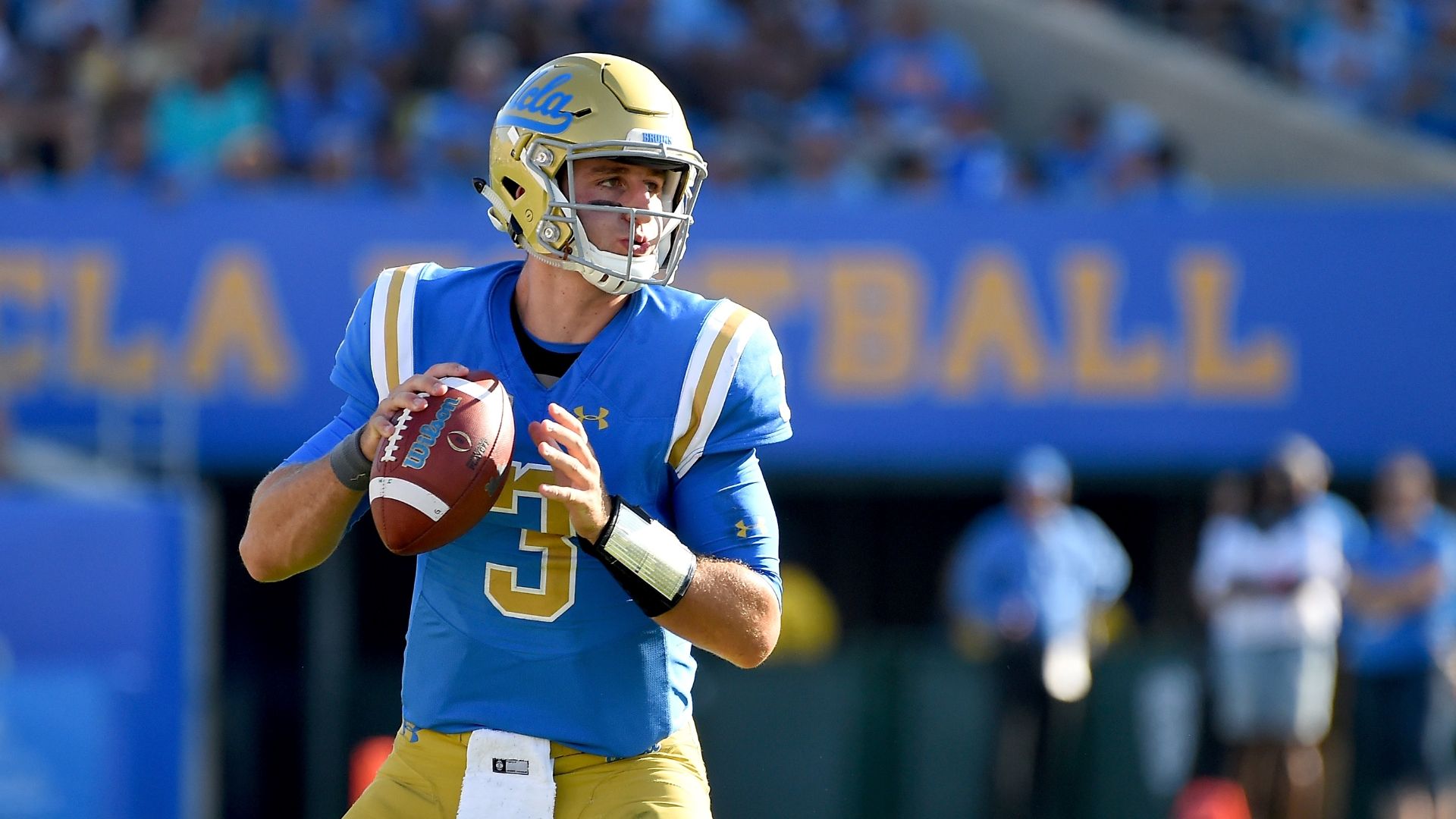