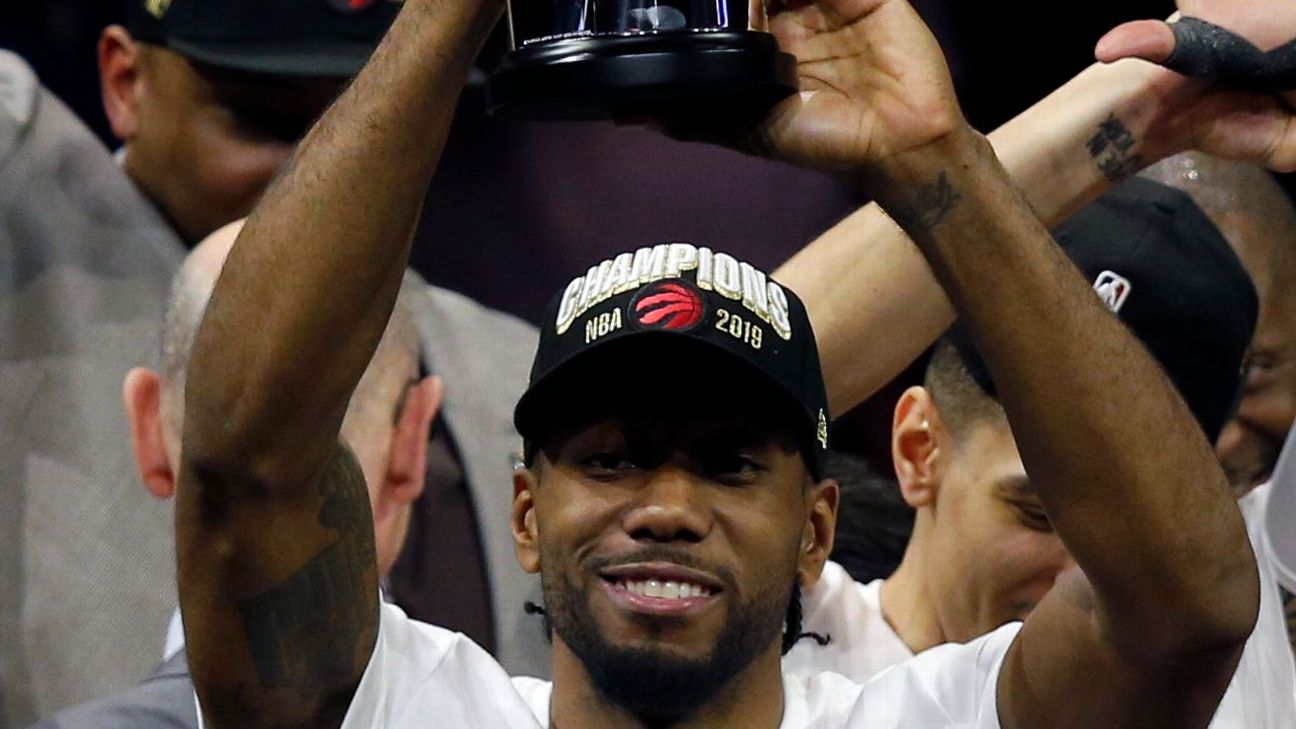 "The ride [to the championship] was fun," Leonard said at the LA Clippers' morning shootaround prior to Wednesday night's game against his former team. "I had a great time last year with the coaching staff, front office and the players. It was a great experience."

The All-Star forward said his July decision to leave Toronto as a free agent after one season wasn't easy when he considered the Raptors, Clippers and Los Angeles Lakers.

"Gave it big consideration," Leonard said of possibly re-signing with Toronto. "I took my time like I did; I didn't hurry up and make a quick decision. I talked to the front office in deep detail. It was a hard choice to make."

Everything has felt larger than life so far in the hours leading up to his return, including a group of nearly 75 media members and cameras at the morning shootaround. Leonard and New Balance put up a massive billboard in the city with him standing and palming a basketball and the message, "THANK YOU TORONTO."

"They were amazing last year," Leonard said of the Raptors' fan base. "They rode with us through the ups and downs. Just talking to another media [outlet], and I was telling them how we were down in every series pretty much, except the championship, and they stuck through it with us and they brought great energy to every game and it helped us. That is my thank you to them."

The Raptors also expressed their gratitude to the man who helped deliver the country's first NBA championship with billboards posted around downtown. One read "BOARD MAN GETS HIS RING" with a Raptors logo and a picture of Kawhi holding up his Finals MVP trophy. Another billboard outside the arena said "FUN GUY IN TOWN" with a picture of Leonard celebrating in the locker room after beating the Golden State Warriors in the Finals.

Leonard is slated to receive his championship ring from the Raptors before Wednesday's game, and the franchise has asked fans to show up earlier than usual for the moment.

Clippers coach Doc Rivers and fellow All-Star Paul George believe Leonard will be received like a returning hero. Rivers even said that if he were part of the Raptors' fan base, he'd be ready to retire Leonard's jersey on the same night after delivering a championship.

"He fulfilled his promise," Rivers said. "I don't know if he promised a championship, but he fulfilled it, anyway. So I think it will be an amazing reception."

Leonard does expects to hear some jeers, though.

"I mean, there will be some cheers but definitely more boos because they want to win the game," Leonard said. "They're not going to be cheering for a player that's on the opposing team. They're still rooting for the Raptors."

Taking things one step at a time, as he always does, Leonard is looking forward to receiving his second championship ring before facing his old teammates.

"I've seen it in pictures, not in person," Leonard said of the ring. "I think it looks nice. I want to see it in person, so it comes full circle." 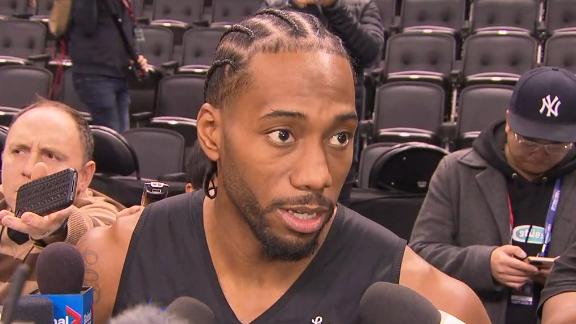 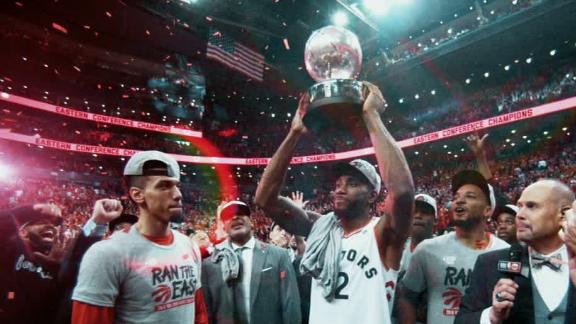