O'Neal played with the Lakers from 1996-2004, winning three championships from 2000-2002, along with Finals MVP honors in each title run. He was also named an All-Star seven times with the Lakers and 15 times overall.

The Lakers reached the Finals in 2004, losing to the Detroit Pistons. Then, in the wake of constant clashes with Lakers star guard Kobe Bryant, O'Neal was traded in 2004 to Miami, where he won a title in 2006.

The statue was commissioned by the Lakers, Staples Center and AEG. It was created by Julie Rotblatt Amrany and Omri Amran, who also created the statues for Lakers legends Kareem Abdul-Jabbar, Magic Johnson, Chick Hearn and Jerry West that stand outside Staples Center at Star Plaza, where O'Neal's will stand, too.

O'Neal's statue, which depicts him dunking, will be connected to Staples Center and will be suspended 10 feet above the ground. The ceremony will be free and open to the public, and it will feature speeches from O'Neal, his teammates, colleagues and friends. 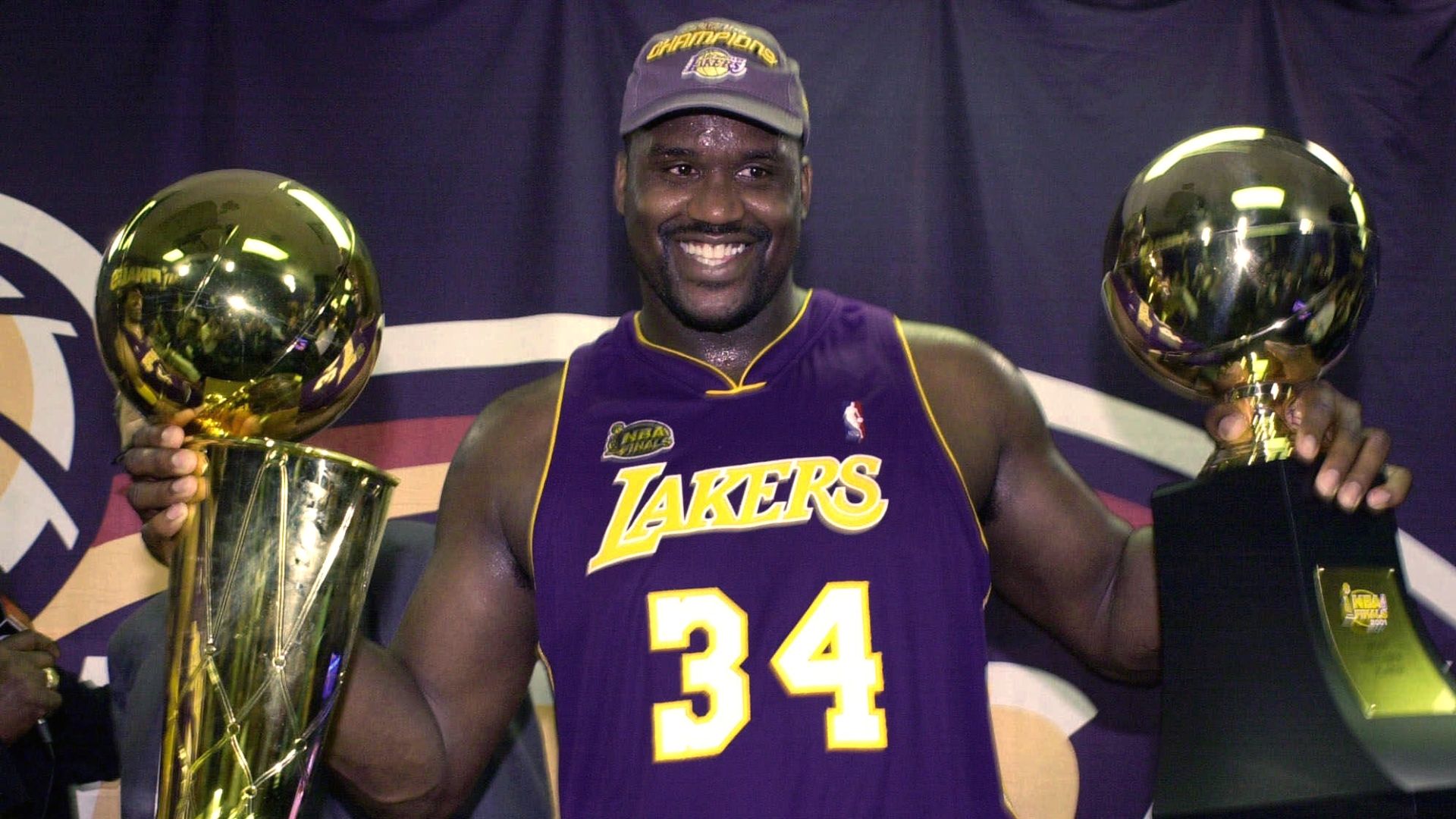