Lakers' Anthony Davis on dunk contest: 'That's not me' 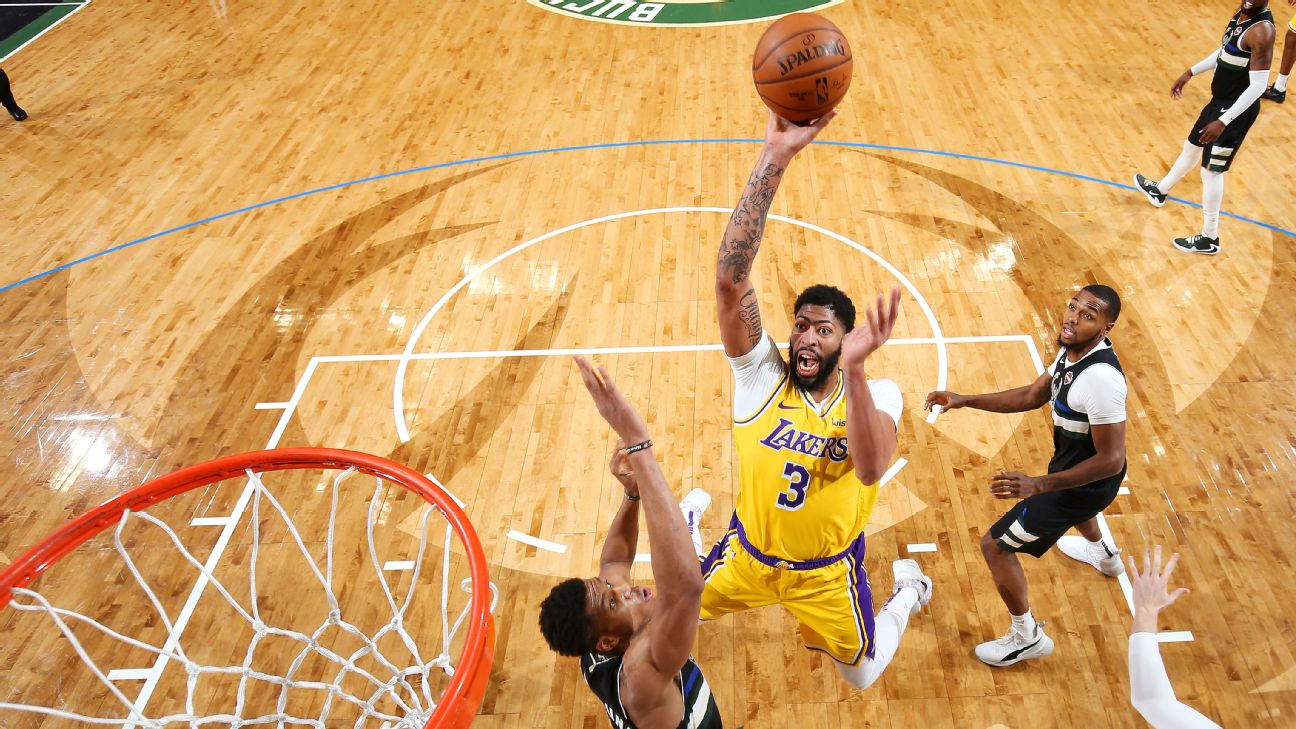 EL SEGUNDO, Calif. -- Anthony Davis might be one of the NBA's most prolific dunkers in terms of volume, but the Los Angeles Lakers star has no intention of taking those slams to the contrived stage that is the annual dunk contest at All-Star Weekend.

"That's not me," Davis said Tuesday. "In-game dunker only. The stuff I see Dwight [Howard] do and all these other guys -- Zach LaVine -- I can't do that. No."

Even with next month's All-Star Game being hosted in his hometown of Chicago, Davis -- whose 99 dunks rank third in the league behind Giannis Antetokounmpo (118) and Rudy Gobert (102) -- won't be swayed.

However, if his teammate Howard enters the dunk contest after being extended an invitation -- as reported by The Athletic this week -- Davis is willing to participate.

"I might go out there and help him with something if he wants me to do something," Davis said. "I actually thought about it when I heard he's going to do it. But me actually participating myself, it probably won't happen."

It has been more than a decade since Howard last participated in the dunk contest in 2009, when he was one of the darlings of the league as a rising superstar for the Orlando Magic. He headlined the event from 2007 to 2009, winning the trophy in 2008 by donning a Superman costume and soaring in from a step inside the foul line to send the ball home.

"I think he just got a lot of joy with him again, being here," Davis said of Howard's renaissance season at age 34. "The stuff he does in warm-ups and game time, it's just something we want to see more of. Obviously he won before and we're excited for him to go back out there. Even some of the stuff he does in practice, he still has his bounce. Still can get off the floor. So if he wants my help, I'd be more than happy to help him."

Lakers coach Frank Vogel said it is just another step for Howard -- a former three-time Defensive Player of the Year -- to remind basketball fans what he's capable of after his stints in Atlanta, Charlotte and Washington did not live up to the earlier promise he showed in his career.

"I don't really have a whole bunch of strong feelings about the dunk contest, but I do feel like part of his mission, so to speak, for this year was to repair his image," Vogel said. "I wanted to put him in the position to do that. He's really done it with his play, even before he came here, with how he changed his body, in terms of losing the weight, and just getting him in a different kind of shape for the next phase of his career. Like I said, it's off to a great start, and hopefully he can keep going." 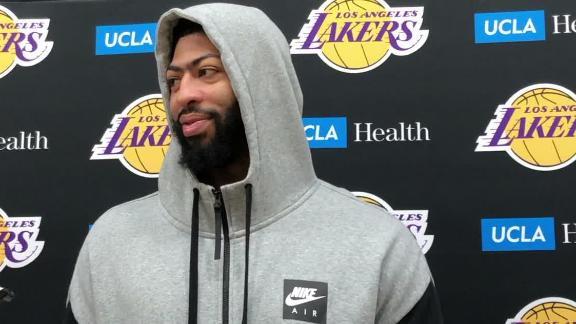