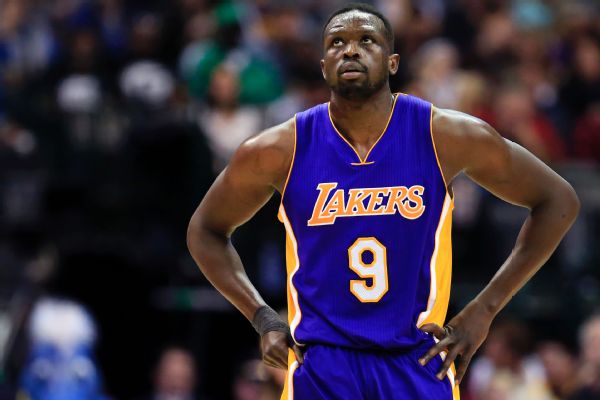 The veteran is expected to be recovered well before the start of training camp.

The 32-year-old Deng averaged a career-low 7.2 points per game last season, his first with the Lakers after agreeing to a four-year, $72 million contract last summer. He struggled with his new team, making a career-worst 38.7 percent of his shots and producing a career-low 1.3 assists per game.