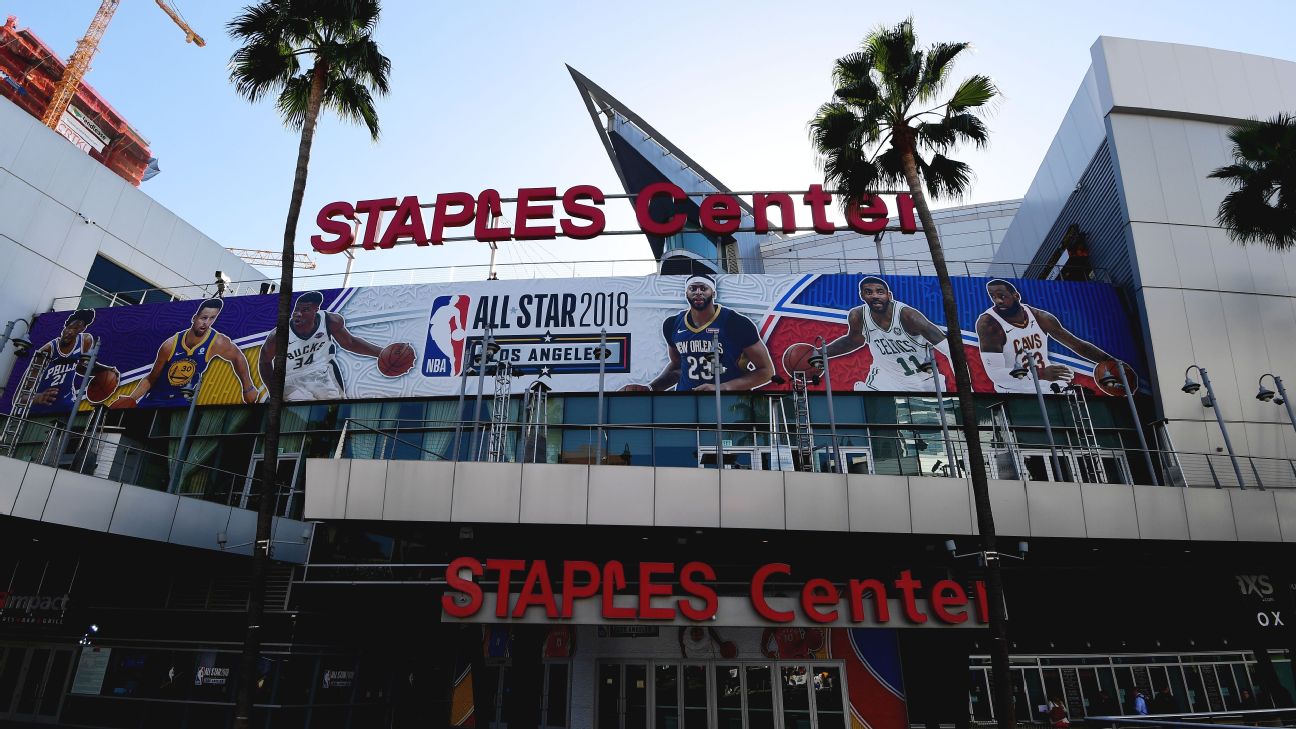 With a news release shortly after 8 p.m. ET, the fortunes of two markets went opposite directions, as it was announced that LeBron James is leaving theCleveland Cavaliers for theLos Angeles Lakers.

Fans and brokers who believed James would return to Cleveland -- and locked in on their floor seats and center court seats that the Cavaliers made them agree to pay for the next three seasons -- immediately saw their investment plummet. Meanwhile, Los Angeles, in the blink of an eye, became Showtime once again.

The cheapest Lakers season tickets on StubHub before James' announcement were $3,499 each. Twenty minutes after the announcement, those same seats were also the cheapest, at $5,800 each.

After the deal was announced, one person paid $188,781 on StubHub, including fees, for four season tickets. The seats, which are 16 rows up and one section off center, are for regular-season games and do not include the playoffs.

After the Lakers' preseason game tickets roughly doubled in price, StubHub put the team's regular-season opener on sale by zones on Sunday night. The cheapest ticket to get in was $550 plus fees.

"The Lakers are the iconic NBA franchise, and many fans of this generation consider LeBron to be the best player of all time," said Patrick Ryan of Eventellect, a ticket distribution partner, who signed a record-setting deal with the Los Angeles Dodgers earlier this year to manage a huge percentage of the team's tickets on the secondary market. "There is literally no data point to compare what this means for his tickets on the road. The only real comparison would be the pre-StubHub era, when [Michael] Jordan returned out of the blue [in 1995], and no one was prepared."

In Cleveland, ticket broker Mark Klang of Amazing Tickets said he anticipated that the tickets he held for next season would lose 60 percent of their value, the same thing that happened when LeBron left Cleveland the first time to go to Miami.

"I can't see it being any different," Klang said. "Basketball in the short term here will be worthless."

Klang said it would be wrong to forget about what LeBron did in his four years in Cleveland.