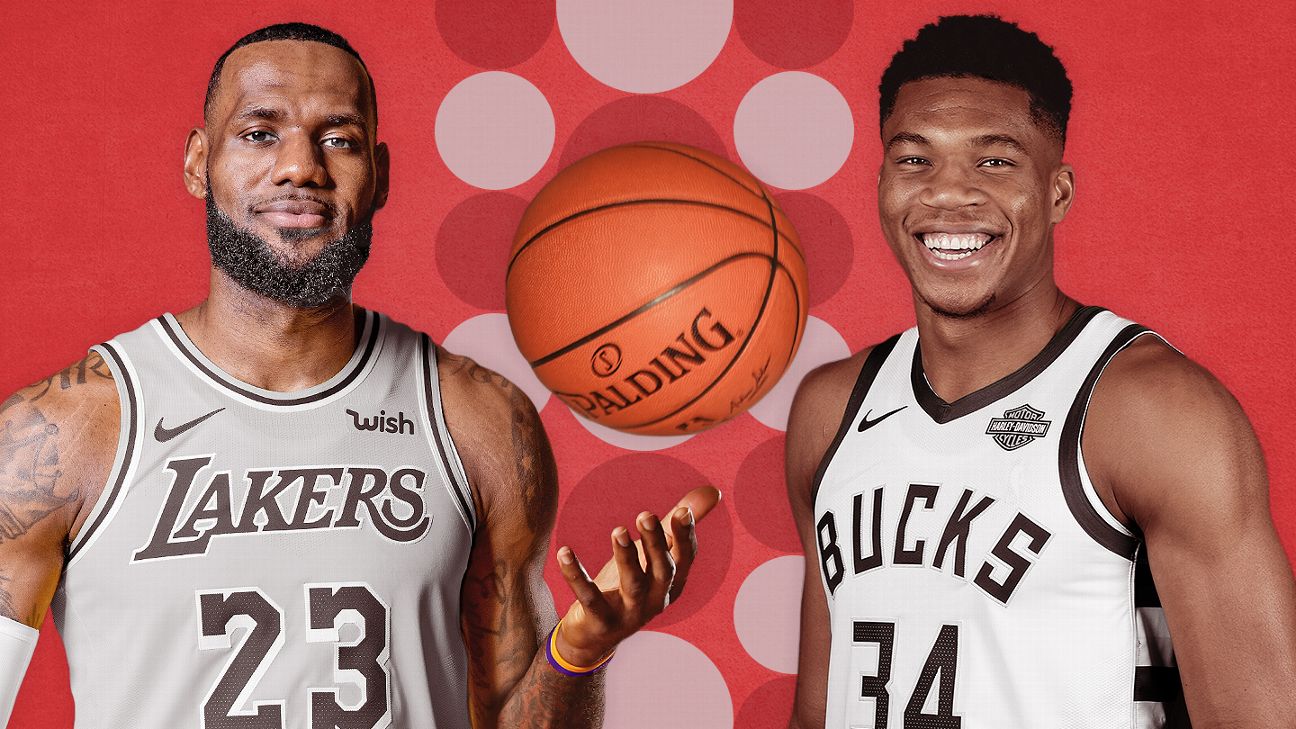 The Los Angeles Lakers might not have traded for Anthony Davisbefore Thursday's deadline, but Lakers star LeBron James made sure Davis will be playing on his team next week in the NBA All-Star Game.

James and Antetokounmpo drafted the rosters from the pool of players voted as starters and reserves in each conference. They made their selections without regard for a player's conference affiliation or position. James had the first pick, as he had the highest voting total in the league.

Eight starters were drafted in the first round. Fourteen reserves were taken in the second round.

James' selection of Davis is sure to garner attention, as the Lakers offered the Pelicans trade packages in an attempt to acquire Davis in the days leading up to Thursday's deadline, according to ESPN's Adrian Wojnarowski. Davis told New Orleans late last month that he doesn't wish to sign an extension with the team and requested a trade.

James also took all of the players who could be free agents at the end of the season -- Durant, Irving, Leonard andKlay Thompson-- as well as a potential 2020 free agent in Davis, which led to a funny exchange between the two captains.

Antetokounmpo suggested during the draft -- which was televised by TNT -- that James was tampering after he selected Davis.

Dallas Mavericks forward Dirk Nowitzki and Miami Heat guard Dwyane Wade were named by NBA commissioner Adam Silver as special team roster additions for the All-Star Game. Wade and Nowitzki were drafted in the third and final round.

James, selecting first in the third round, selected Wade, his close friend. That left Nowitzki for Antetokounmpo's team.

At James' urging, the captains then agreed to a trade of Westbrook for Simmons.

The draft was shown on TNT on Thursday night after being taped earlier. The process was not televised last year -- the first iteration of the current format -- to the dismay of James and other players.

The All-Star Game is in Charlotte on Feb. 17.

For the second year in a row, both NBA All-Star Game teams will make donations to community-based organizations. The winning team's charity will receive a $350,000 donation from the NBA and the National Basketball Players Association, while the losing team's organization will receive $150,000.

Team LeBron will play for Right Moves for Youth, a school-based, dropout-prevention and student-support program in Charlotte. Team Giannis will play for for Second Harvest Food Bank of Metrolina, which aims to eliminate hunger by soliciting and distributing food and household items to people in need.

Team Giannis chose to play in white uniforms. Team LeBron was assigned the black uniforms as the visiting team.

Silver will select the replacement for any player unable to participate in the All-Star Game. He will choose a player from the same conference as the player who is being replaced. Silver's selection will join the team that drafted the replaced player. 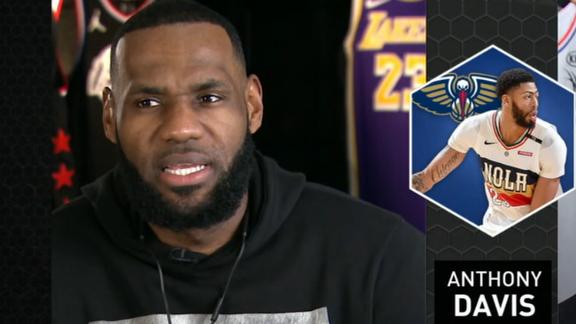