LeBron James on televising captains' picks: 'What's bad about it?' 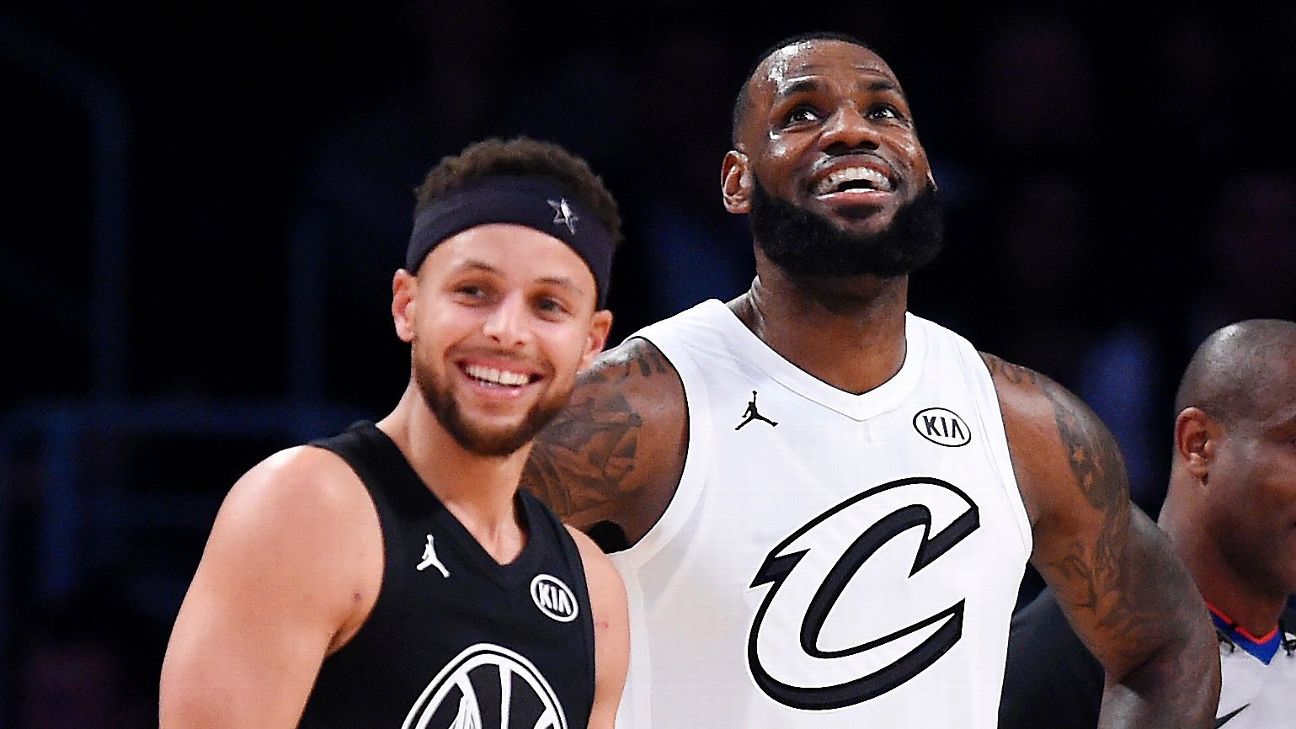 ESPN confirmed that the NBA and NBA Players Association have agreed to televise the two All-Star captains selecting their squads for the 2019 All-Star Game in Charlotte. The New York Times was first to report the news.

"What's bad about it? It's All-Star Weekend," James said when asked if televising the captains' choices would be a good thing. "You got 24 of the best players in the world that's going to make the team. It doesn't matter if you're first or last, you're 24 of the best in the world at that point in time. I don't think it'll be bad. We'll see."

Last year, the NBA introduced a new wrinkle to the All-Star Game format with fans continuing to select the five starters for the Eastern and Western Conference. However, the leading vote-getter in each conference would get to draft the other 11 members on their squad like a fantasy draft.

James and Curry were the first captains to partake in the process last season.

"It was great, me and Steph, we had a great time drafting on the phone just picking," said James, who now is in the Western Conference after signing with the Lakers. "Fantasy basketball for us. It was fun."

James said the entertainment value would come down to who is chosen captains.

"I think obviously there are certain personalities that can add to it," James said. "But it all depends how much the captains are going to get into it, as far as their draft boards. We'll see." 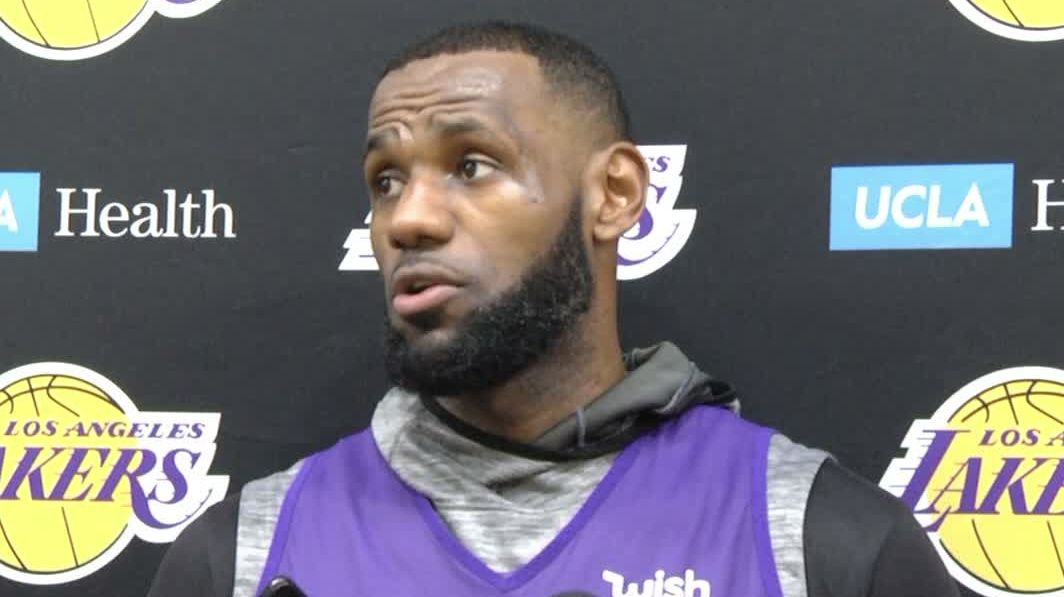 LeBron on televising All-Star Game draft: 'What's bad about it?'
Lakers star LeBron James speaks with reporters after the news broke that the NBA All-Star draft will be televised. 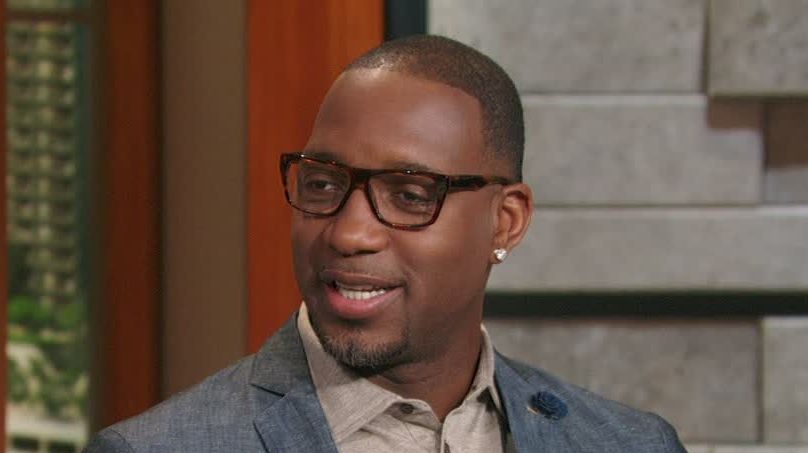