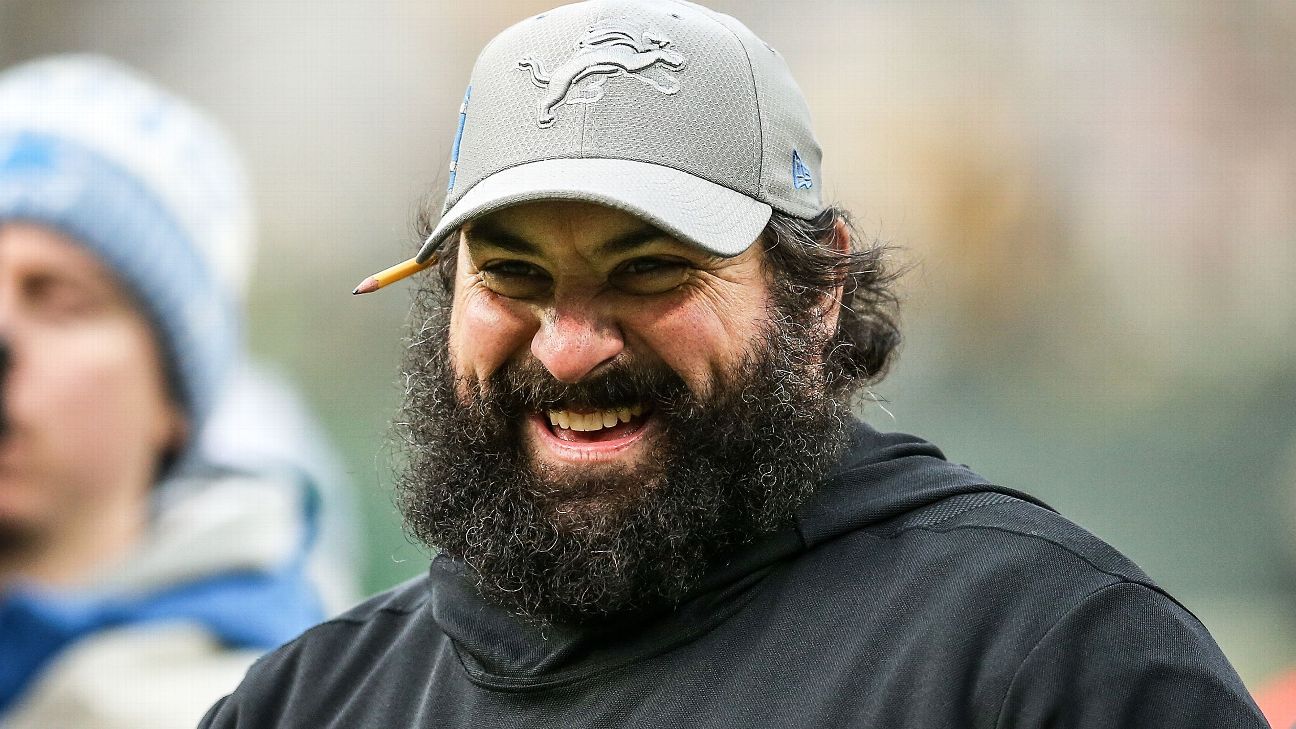 DETROIT -- The Lions are one of five teams that can be forced to appear on "Hard Knocks" this season, but the team's brass appears to be doing everything it can to deflect the hit HBO show to another team -- specifically Jon Gruden and the Oakland Raiders.

"I think Jon Gruden is an excellent choice for that show," Lions coach Matt Patricia said. "I think the Oakland Raiders and everything they've got going on right now would be fantastic viewing for everybody to watch."

Patricia, then asked if appearing on the show would be like a weeks-long dentist visit for root canals, briefly sighed before saying: "Yeah," and that "I definitely think I would get a lot of phone calls from my mom at night if that show was on."

Lions general manager Bob Quinn said that if Detroit is playing the "Hard Knocks" team that season, someone in the Lions' scouting department actually watches and DVRs the show to try to learn about the featured team's scheme and personnel. Quinn said he knows other NFL teams do it, including the Super Bowl champion New England Patriots.

"So, it's real. Is it going to be a matter of a win and loss, I'm not sure," Quinn said. "But we take the stuff that we do behind our doors pretty privately and pretty securely, so that's something that is definitely a factor."

Quinn later said, "Nobody wants to do it. Except Oakland."

The Lions, Raiders, San Francisco 49ers, New York Giants and Washington Redskinsare the five teams that cannot say no to "Hard Knocks" in 2019.

A team doesn't have to be on the show if it meets one of the following exemptions:

1. They have a first-year head coach

2. They've appeared in the playoffs in the past two seasons

3. They have appeared on "Hard Knocks" in the past 10 years.