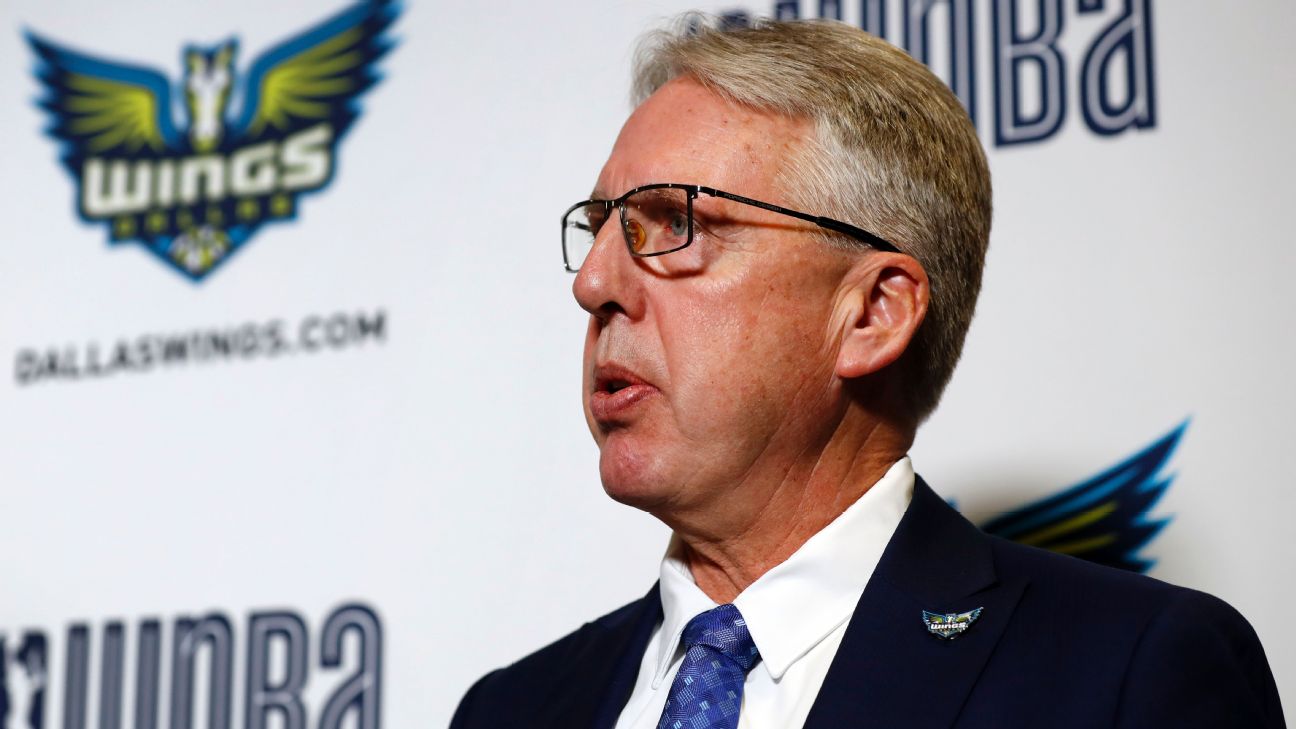 Longtime WNBA coach Brian Agler has moved into an administrative role at his alma mater, Wittenberg University, it was announced Wednesday.

Agler will become vice president and director of athletics and recreation at the Division III school in Springfield, Ohio.


Agler, 62, played basketball at Wittenberg from 1976 to '80 and was on the Tigers' Division III men's national championship team in 1977. He has coached professional women's basketball since 1996, when he was with the Columbus Quest of the American Basketball League. When that league folded, he moved to the WNBA.

He has been a head coach at Minnesota, Seattle, Los Angeles and Dallas, winning WNBA championships with the Storm in 2010 and the Sparks in 2016. He was also an assistant with Phoenix and San Antonio.

After two seasons, Agler and Dallas reached a mutual decision for him to leave his position last October.


"More than anything else, this had to do with my passion for the university," Agler said of taking the job. "It was an easy decision for me to be involved there.