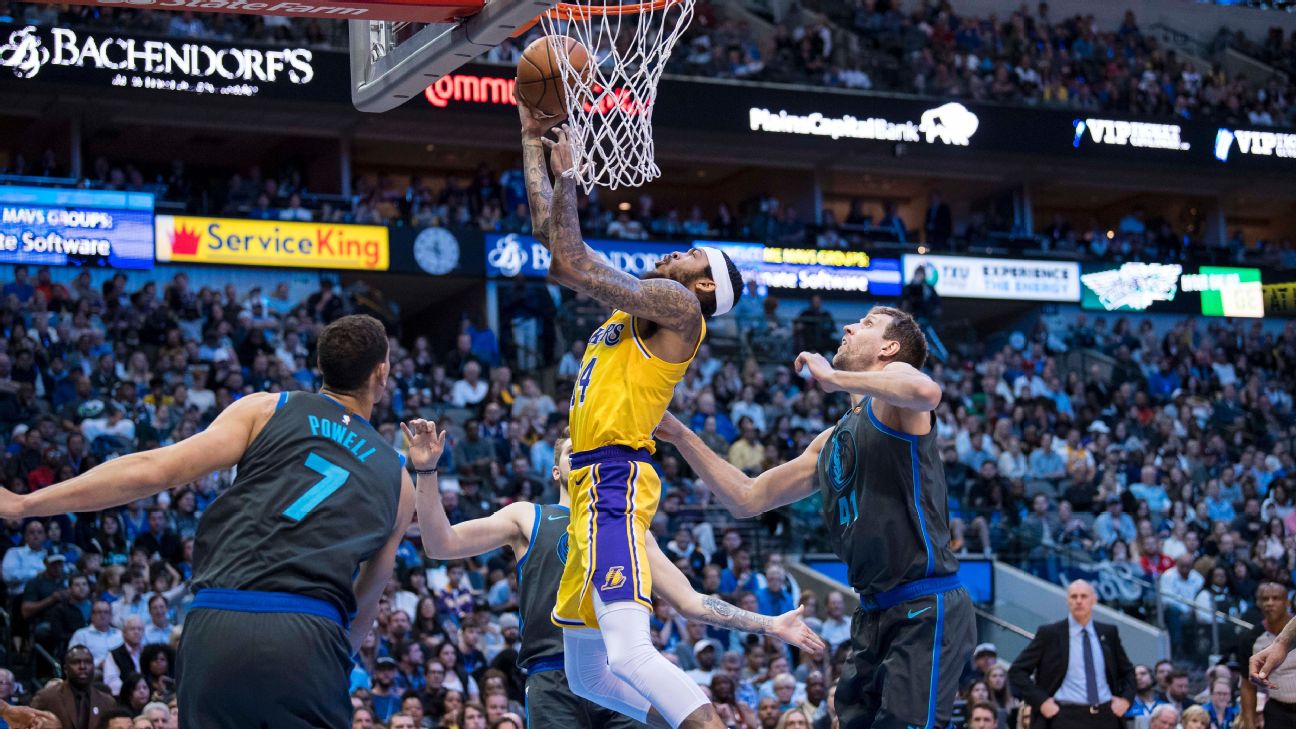 DALLAS -- A late-night phone call between Lonzo Ball and Brandon Ingram after their coach publicly challenged the pair to play with more passion for the undermanned Los Angeles Lakers helped spark a 107-97 come-from-behind road winover the Dallas Mavericks on Monday.

Ingram scored a season-high 29 points, adding six assists, three rebounds and two steals, while Ball added 21 points, seven rebounds and five assists as L.A. bounced back from a 13-point halftime deficit to outscore the Mavs 53-30 after the half and snap a three-game losing streak.

"I just thought we had to step up," Ball said of his talk with Ingram after the team landed in Dallas on Sunday night following a 108-86 loss to the Minnesota Timberwolves. "We got to be a lot better if we want to win games, and the performance we had yesterday wasn't going to get it done."

"It starts with us," Ball said. "Especially when LeBron [James] and [Rajon] Rondo are out. We're going to come out ready to play and get the whole team going. They'll feed off of that."

Ingram said Walton's postgame comments in Minneapolis echoed other conversations the 21-year-old former No. 2 pick has had with his coach as he finds his footing in the game.

"Me and Luke have numerous talks about numerous things," Ingram said. "I think it's always motivational talks to see what I can do on the basketball floor. It's not just what he said to y'all, it's constant talk of how I can be better, how I can be more consistent. Whatever it is, I just try to take the challenge. Just try to be better."

The Lakers are now 2-5 without James, who continues to be sidelined indefinitely with a strained groin. He will miss at least one more game Wednesday against the Detroit Pistons before being re-evaluated Friday.

L.A. was helped byKyle Kuzma's return to the lineup Monday after a two-game absence because of a lower back contusion. Kuzma shot just 4-for-20 from the field but was a stabilizing presence on both ends.

He credited Ingram and Ball for their turnaround.

"Last game was a total lack of energy," Kuzma said. "They know that. Anytime you get benched at the end of a game like they did last game, it's going to really bring some emotion and flair out next game. Life is always about how you respond, and they did a helluva job tonight."

Josh Hart added 14 points, 12 rebounds, six assists and a career-high five steals.Michael Beasley chipped in 13 points in 10 minutes off the bench to help hand the Mavs just their fourth home loss of the season.

"It's why I put so much responsibility on them," Walton said of how Ball and Ingram responded. "That's what I believe that they're capable of doing. ... Their competitive spirit and the way on both ends they just fought and competed tonight. That's what they need to bring to the table every night, and when they do, they're really, really good at basketball." 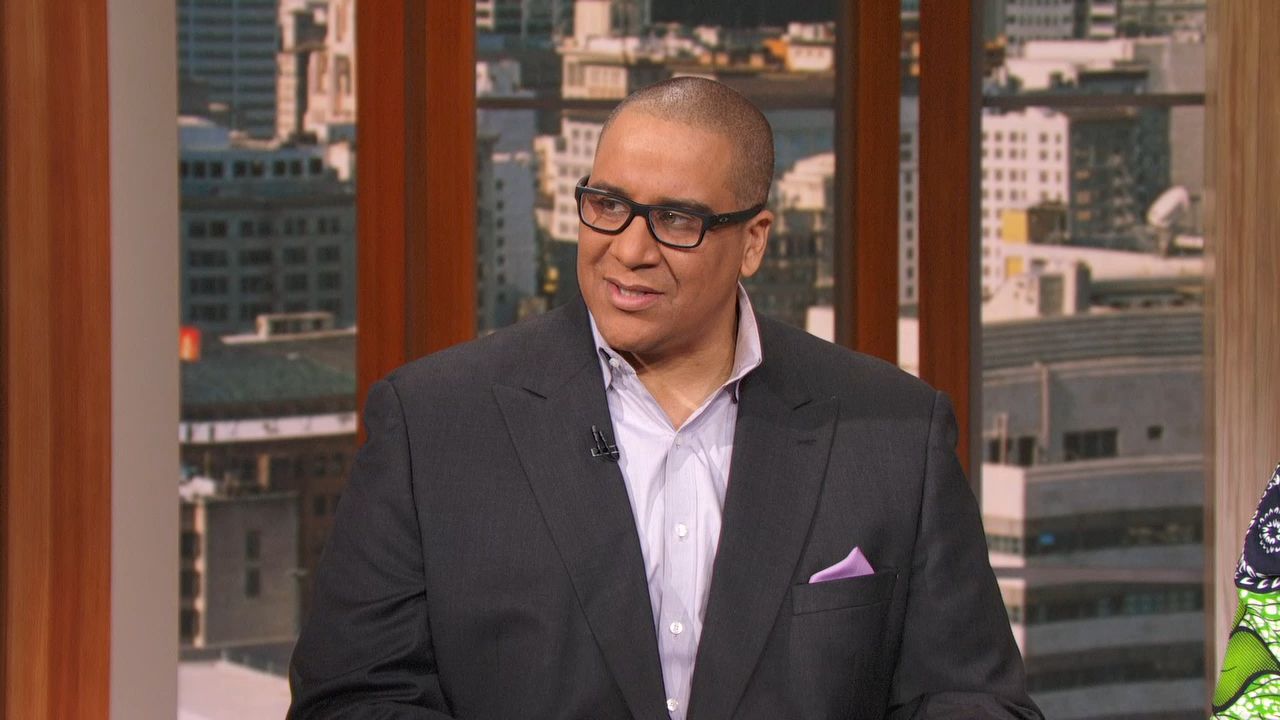