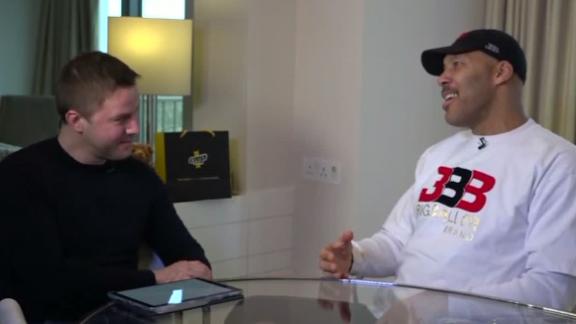 NEW ORLEANS -- Rookie Lonzo Ball says he will return from a sprained left MCL injury next Friday against Dallas in the Los Angeles Lakers' first game back from the All-Star break.

Ball, who will miss his 14th consecutive game on Wednesday against the New Orleans Pelicans, said on Wednesday that he could play right now if this were the playoffs. Instead, he will use the extra week during the All-Star break to mitigate any lingering discomfort in the knee. Ball, who sustained his injury on Jan. 13, will not play in Friday's Rising Stars game.

"I practiced yesterday, [and] it's at a point where I can play, but it still hurts a little bit," Ball said after the team's shootaround. "So they want to just get that out and take this week, and we are playing good right now, so no need to rush it."

Ball said he "definitely" expects to be back in the Lakers' first game against Dallas and that if he plays and suffers no setbacks, he expects to play the following night at Sacramento as part of the back-to-back.

Ball said he still feels some discomfort when he pushes off on his knee, especially when he is practicing sliding defensively. But he expects that to progress with another week of rest.

Despite the fact that Ball will miss a total of 15 games entering the All-Star weekend, the rookie has had a lot going on in his life. Ball is expecting his first child with his high school girlfriend.

"Not yet," Ball said when asked if his life has changed dramatically. "Probably will when [the baby] gets here."

Ball also said he had no reaction to comments made by his father, LaVar, that detailed a plan in which the point guard will not re-sign with the Lakers when his rookie contract is up unless the Lakers eventually sign his two brothers, LiAngelo and LaMelo.

Ball reiterated that he just sticks to playing basketball no matter what headlines his father creates.

"I did [see it]," Ball said when asked about LaVar's comments to a Lithuanian reporter. "No reaction [to it]. Like I said, I always just play. He always talks. It's always been the same way." 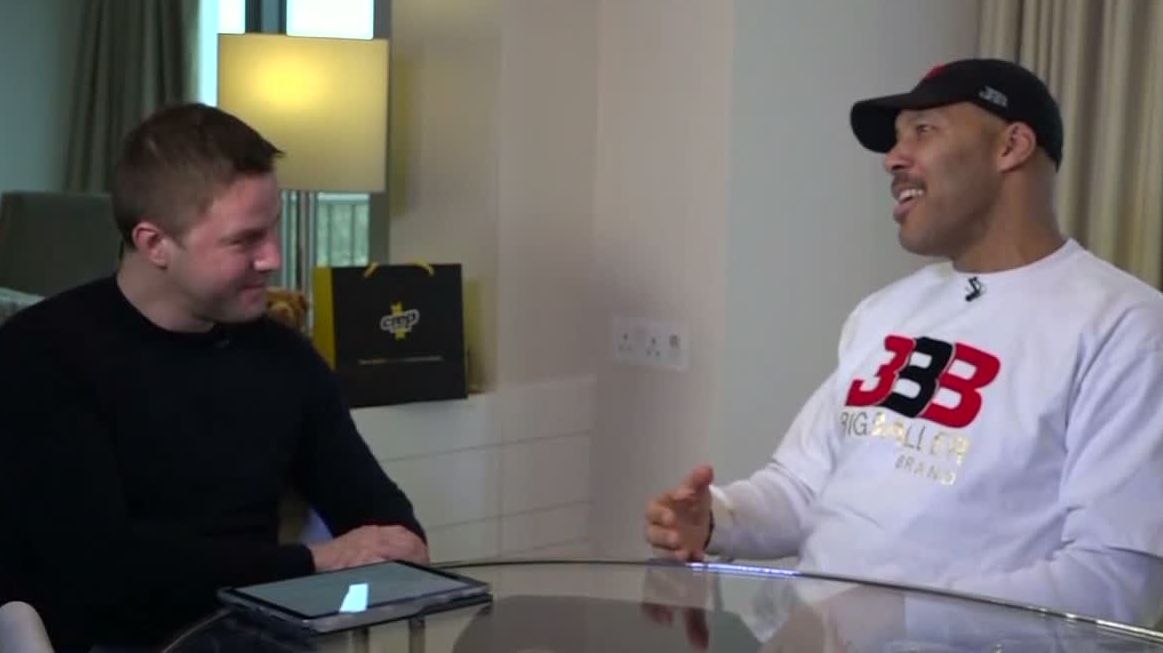