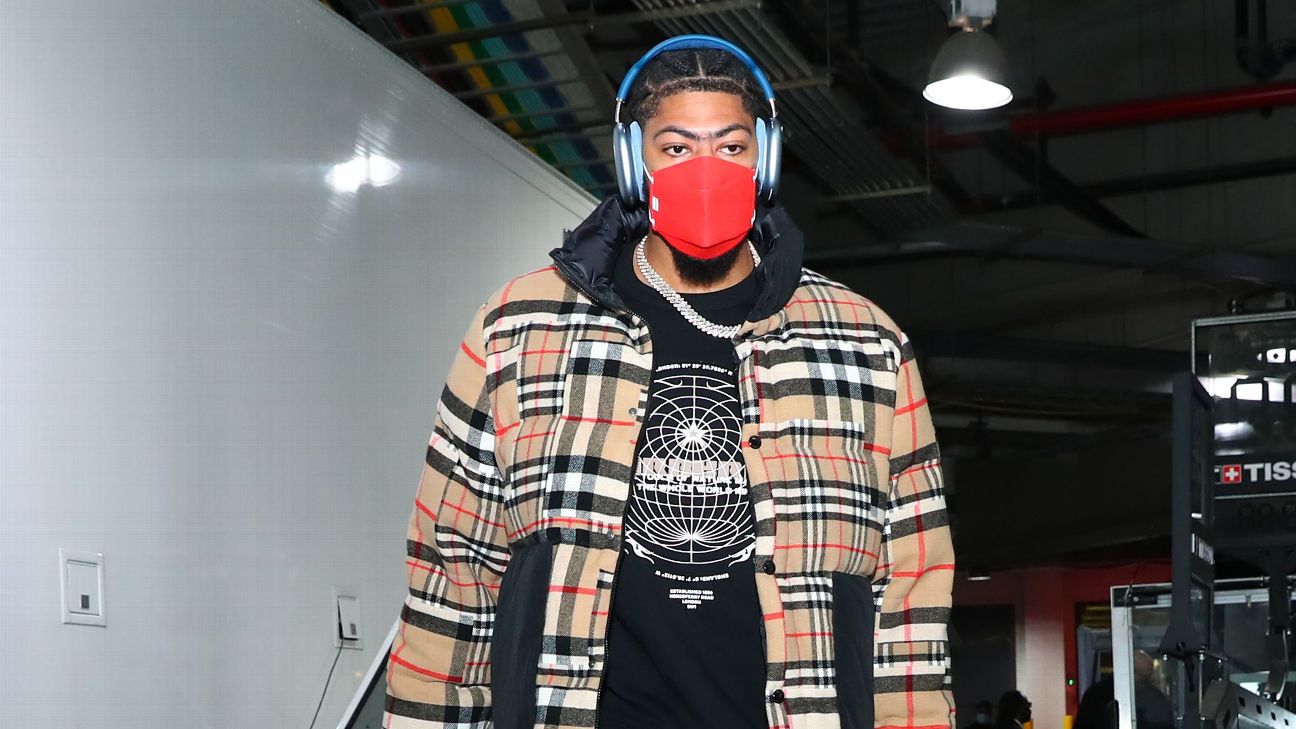 NEW YORK --Los Angeles LakersstarAnthony Davisreturned Tuesday night against the Brooklyn Nets after missing 17 games with a sprained MCL in his left knee.


"For the most part I felt fine, felt great out there and the first couple minutes the adrenaline took, and after that the wind caught up to me," Davis said. "When I caught my second wind, I was fine for the rest of the game."

Coach Frank Vogel said pregame there was no set minutes level for the All-Star big man, but the Lakers had a range they wanted to keep him in Tuesday night. Davis ended up playing 25 minutes.

"I don't know about the whole minute restriction thing, I think for me that might come off," Davis said. "Might tell [coach Vogel] I don't need that, but we'll see."

His return is a boost for a team that has played below expectations all season and sits seventh in the Western Conference.


"He just makes our team so much more complete, our length defensively, our ability to really get up in people's faces because we know we got him at the rim or our ability to switch a lot of things because he can literally guard 1-through-5," teammateLeBron Jamessaid. "Offensively, it just attracts another set of eyes off of myself, off of [Russell Westbrook], off of [Carmelo Anthony], off of [Malik Monk]. Off everybody because he's such a dynamic player."