ESPN
By Tim Bontemps
LAKE BUENA VISTA, Fla. -- Los Angeles Lakers star LeBron James made history Wednesday when he was named to a 16th All-NBA team in his 17-year career, which snapped a tie with Hall of Famers Tim Duncan, Kobe Bryant and Kareem Abdul-Jabbar for the most in league history.

James was one of five players -- alongside presumptive NBA Most Valuable Player Giannis Antetokounmpo, James Harden, Luka Doncic and James' teammate Anthony Davis -- to be named to the league's All-NBA first team Wednesday, as all three All-NBA teams were unveiled on ESPN's The Jump.


In addition to snapping the tie with those three legends, James also extended a record he already held by being named to his 13th All-NBA first team. James, who made 11 straight first teams before the first significant injury of his career cut short last season -- his first with the Lakers -- and saw him drop to the third team, showed he still is arguably the best player on the planet at age 35. His dominant season saw him lead the NBA in assists for the first time in his career.

The other 10 players honored Wednesday were: guards Chris Paul and Damian Lillard, forwards Pascal Siakam and Kawhi Leonard, and center Nikola Jokic, who made up the second team; and guards Ben Simmons and Russell Westbrook, forwards Jayson Tatum and Jimmy Butler, and center Rudy Gobert, who were selected to the third team.

With longtime All-NBA stalwarts such asStephen Curry, Kevin Durant, Blake Griffin and Kyrie Irvingmissing most, if not all, of this season because of injuries, several openings among the 15 selections were filled by first-time honorees, including Doncic, Tatum, Simmons and Siakam.

Gobert also gained future financial flexibility by being named to the All-NBA third team. Gobert was already supermax eligible on a potential contract extension with the Jazz this offseason, but now that he's made All-NBA again this season, he can also be eligible to sign a supermax deal with Utah if he becomes an unrestricted free agent next offseason.


While Gobert can make more money in the future, Siakam and Simmons both are able to make more money now as a result of their respective selections. Because Siakam was selected to the All-NBA second team, the contract extension that he agreed to last summer jumped from being 25% of the amount that the salary cap is set at after this season to 28%.

Simmons, who also agreed to a contract extension before this season, also had his deal increase to 28% of the salary cap by making All-NBA third team.

Had Sixers center Joel Embiid, who finished 31 points behind Gobert for the third team All-NBA center spot, made one of the All-NBA teams, he would have become eligible for a supermax extension after next season. If Embiid makes an All-NBA team next season, he will be able to sign a four-year supermax extension like the one Lillard signed with the Portland Trail Blazers last summer. 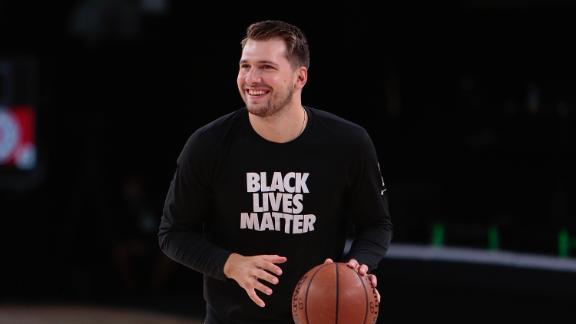 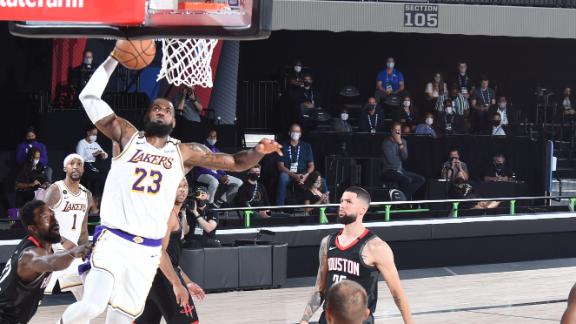