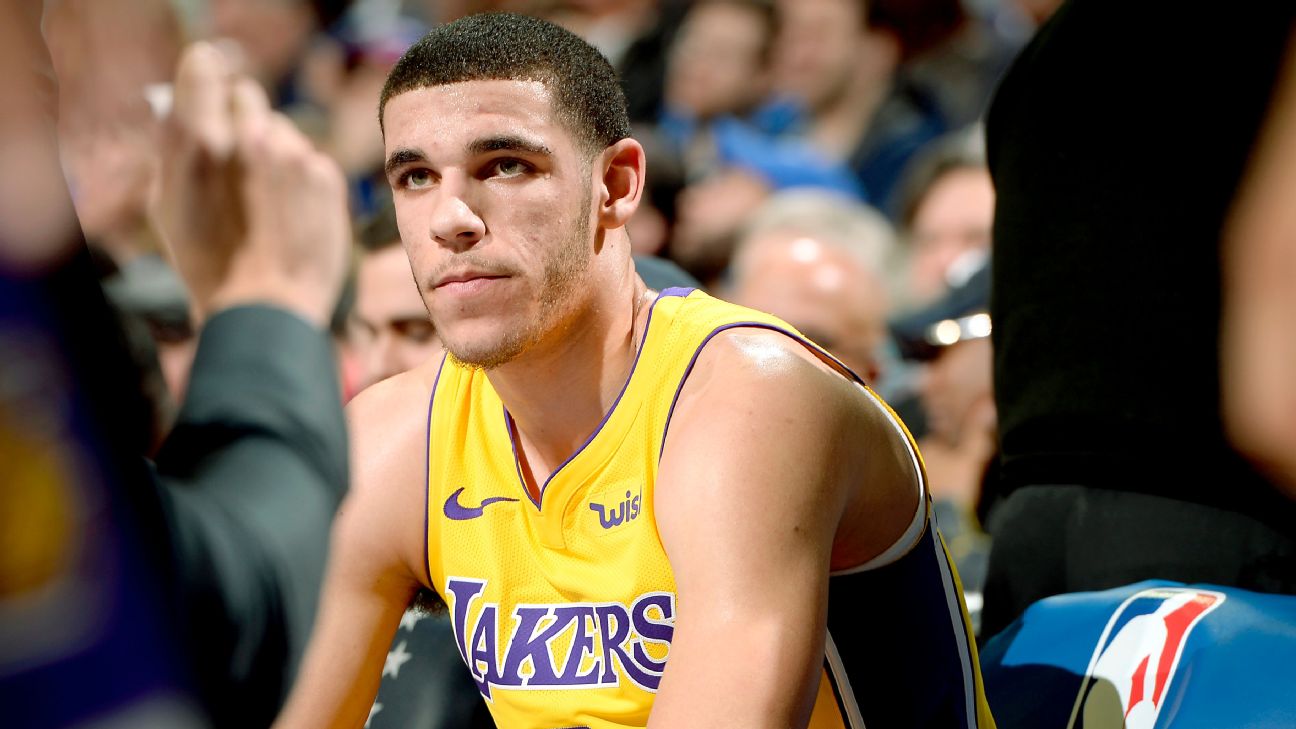 Ball, a second-year point guard, had arthroscopic surgery on his left knee in mid-July. The Lakers said after the surgery that Ball would be fully recovered by camp, but Walton said they want to play it safe with him.

"He will be in camp participating. He won't be doing full 5-on-5 contact at camp, at the start of camp," Walton said in an interview with Spectrum SportsNet that will air at 8 p.m. PT Wednesday. "So we're starting to ease him into it again, play some one-on-one, things like that, half-court stuff."

"But with a player of his ability, and how much he's gonna be a part of our future, the conversation is ... take as much time as you need to make sure he's healthy. We won't rush him back at all."

Ball tried avoiding surgery for a torn meniscus by resting his knee for over a month, and ESPN reported that he also underwent platelet rich plasma injection treatment as well before opting for surgery.