KABC
By Adrienne Alpert
LOS ANGELES (KABC) -- For the sixth season, most Dodger games are limited to viewership on Spectrum Cable, eliminating 70% of the fan base in a continuing dispute over fees.

Responding to a viewer question on "Eyewitness Newsmakers," Los Angeles Mayor Eric Garcetti called on both sides to work something out. The viewer suggested Garcetti try to mediate like he did in the teachers' strike.

The mayor said the city has no authority to force the sides together, but did have this to say: "This is ridiculous. Six consecutive division titles - people haven't been able to watch."

"I think it comes down to too much greed," Garcetti said.
EMBED More News Videos

For the sixth season, most Dodger games are limited to viewership on Spectrum Cable, eliminating 70% of the fan base in a continuing dispute over fees.

He said he has repeatedly offered to hold a summit at City Hall. Asked if the city could flex its muscle using the cable licensing agreements, the mayor said the city couldn't hold viewers hostage by threatening to cut access.

While the shooting death of enterprising rap artist Nipsey Hussle continues to shake the South Los Angeles community, the mayor said the 11 other recent deaths should not be forgotten in what has been an uptick in area crime, most of it gang related. Garcetti said the city has mobilized extra resources in the area. He said it was still the safest year ever recorded in the south part of the city. Hussle had been scheduled to meet with LAPD on anti-gang efforts the day after he was gunned down. Garcetti said that effort will go forward as a way to honor the rapper's dreams.

ABC7 viewers wrote in with continued frustration over homelessness in their community. Despite municipal code prohibiting anyone blocking sidewalks, the mayor said the courts continue to take precedence ruling that the homeless can sleep on sidewalks if there isn't a bed for them in housing. Garcetti said his A Bridge Home shelters will help the homeless. Four facilities have opened, and 15 are about to open, but there are 50,000 homeless throughout Los Angeles, with nearly 10,000 living in tents. The new 2019 homeless count should be coming out soon. Last year the population decreased slightly.

A viewer complained that since the city approved legal street vendors, the vendors have gone largely unregulated. The mayor said a City Council committee has approved 24 new positions to enforce vendor laws, and those inspectors should start by July 1.

The mayor kicked off a pitch for the 2020 Census. He said L.A. is probably the most undercounted county in the U.S., with 57% listed as hard to count, including immigrants and homeless. He predicted the census question on citizenship will end up before the Supreme Court. For every person not counted, Los Angeles loses $2,000 and could possibly lose three seats in Congress.
Report a correction or typo
Related topics:
sportslos angelestelevisionhomelessspectrumeyewitness newsmakerslos angeles dodgers
Copyright © 2021 KABC-TV. All Rights Reserved.
EYEWITNESS NEWSMAKERS 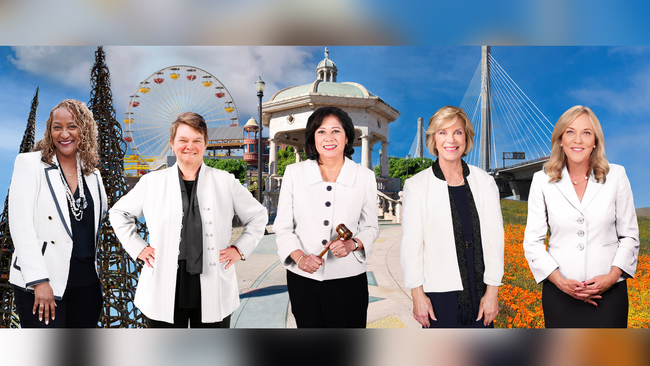 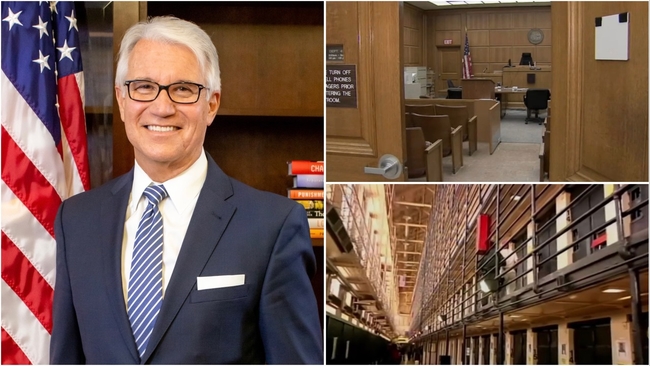