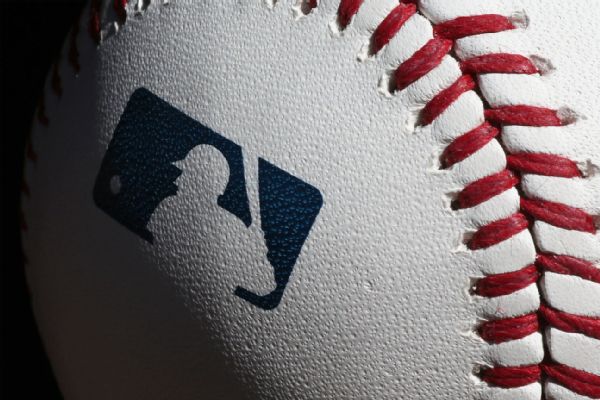 The person spoke on condition of anonymity Thursday because Irvings' hiring was not announced by MLB or the Major League Baseball Players Association, which jointly made the decision.

The independent arbitrator chairs a three-person panel that decides grievances and appeals of drug suspensions. The panel also includes one representative of MLB and one of the union.

Horowitz was baseball's neutral arbitrator from June 2012 until he was fired by the players' association last fall when he ruled against the union in an injury assignment case involving Los Angeles Dodgers pitcher Charlie Culberson.