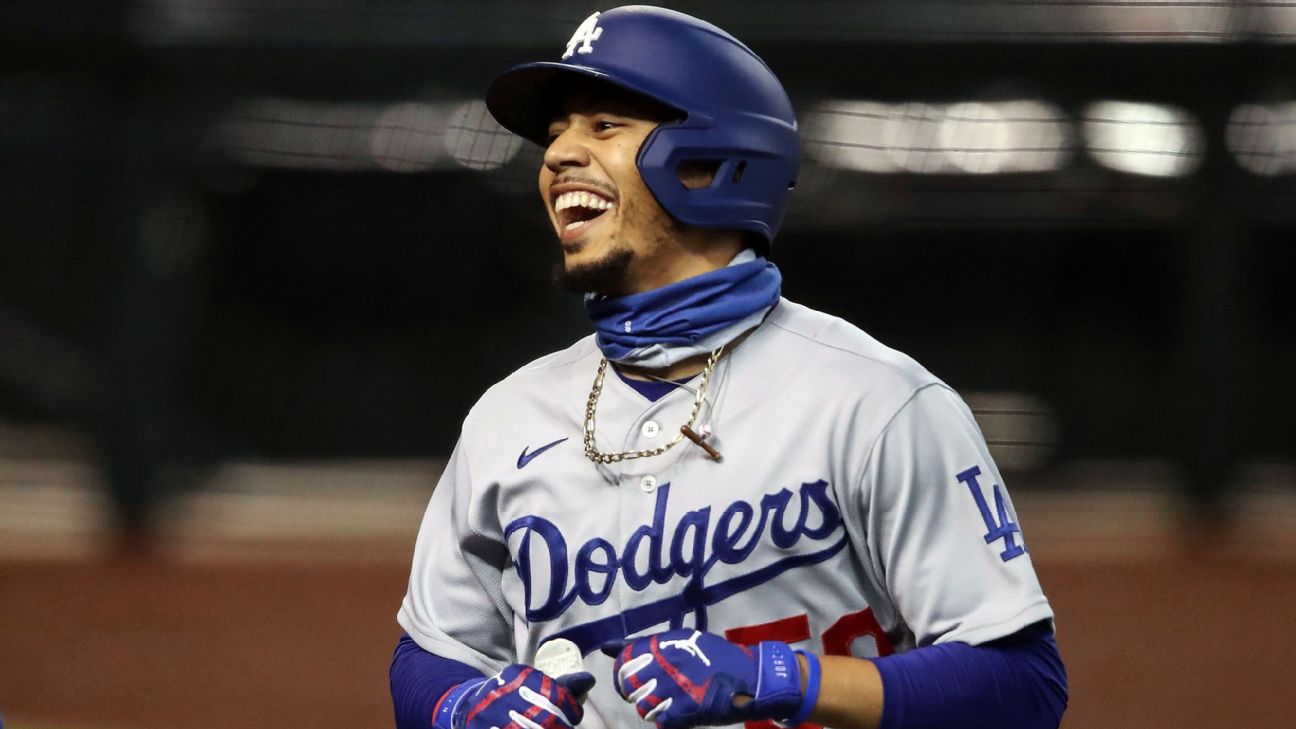 Los Angeles Dodgers outfielder Mookie Betts and Houston Astros outfielder Michael Brantley are among the players who have decided not to play in the All-Star Game, it was announced Saturday.

St. Louis Cardinals catcher Yadier Molina was among the announced replacements, but he opted later Saturday to decline so he can rest his foot rather than making his 10th appearance in Tuesday's game at Coors Field in Denver.


Molina was to replaceBuster Posey'sspot on the National League roster, but that will instead go toMilwaukee Brewers catcher Omar Narvaez.Philadelphia Phillies catcher J.T. Realmuto, who finished second on the player ballot, is starting in Posey's place.

With the addition of Narvaez, there are a record 40 first-time All-Stars.

Atlanta Braves star Ronald Acuna Jr., elected to start in the All-Star Game as the NL's top vote-getter among outfielders, tore the ACL in his right knee on Saturday during Atlanta's 5-4 win over the Miami Marlins and will miss the rest of the season. He was replaced on the All-Star roster by San Diego Padres third baseman Manny Machado.

The players who will be inactive in the All-Star Game include two pitchers scheduled to start for their respective clubs on Sunday -- Kevin Gausman (San Francisco Giants) and Brandon Woodruff (Brewers); seven players who are out with an injury -- Betts, Brantley, Jose Altuve (Astros), Carlos Correa (Astros), Jacob deGrom (Mets), Yu Darvish (San Diego Padres) and Buster Posey (Giants); and one player out on paternity leave -- Ryan Pressly (Astros).

Betts said Saturday that an accumulation of "nagging'' injuries led to his decision to pass on the All-Star Game.He still started in right field on Saturday for the Dodgers, and he is expected to be available for their game on Sunday.


The appointments of Anderson and Merrifield in the AL come via the player ballot to replace the player-elected Correa and Altuve, respectively.

Buehler, Merrifield and Turner will each appear on an All-Star roster for the second time, and Anderson, Bassitt, Peralta, Narvaez, Walker and Wendle each earn their first selections -- making it a record 40 first-time All-Stars.

The American League leads the series 45-43, with two ties. 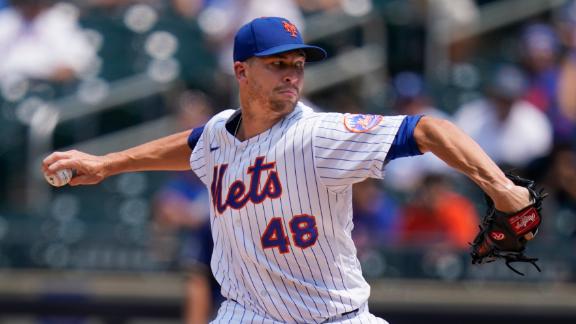