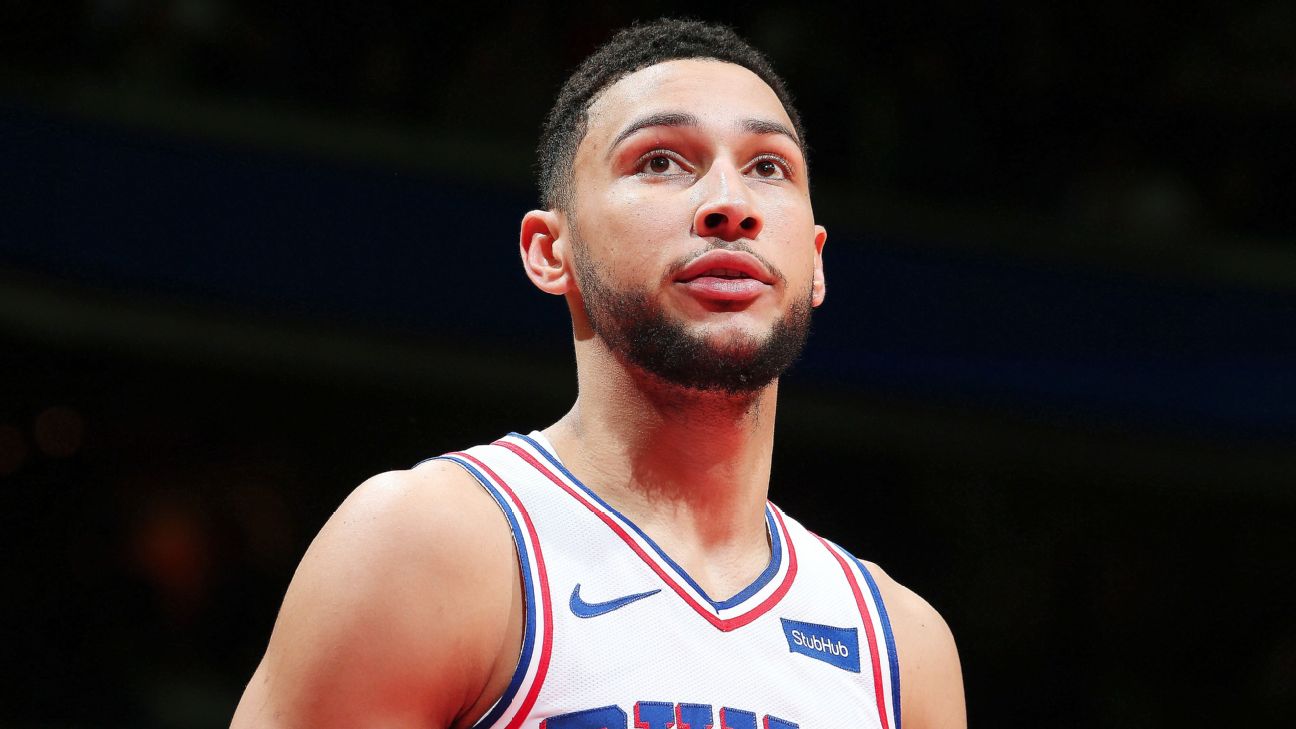 The NBA found that there was no tampering violation by Los Angeles Lakers president of basketball operations Magic Johnson in relation to potential contact with Philadelphia 76ers point guard Ben Simmons.

"We have concluded that Magic Johnson's statements regarding Ben Simmons do not constitute a tampering violation," the NBA said Tuesday in a statement. "The Philadelphia 76ers initiated the contact with the Los Angeles Lakers by requesting a meeting between Johnson and Simmons. Both organizations ultimately concluded that such a meeting did not make sense at this time but in that context, Johnson's response to a media inquiry regarding Simmons does not run afoul of league rules."

Sixers general manager Elton Brand called Johnson on Monday afternoon to apologize for insinuating in a radio interview that the Lakers had called -- unprompted -- to ask permission for Johnson to speak with Simmons, league sources told ESPN's Ramona Shelburne.

In the interview with 97.5 The Fanatic on Monday morning, Brand said, "[Lakers GM] Rob Pelinka called me and said that Ben [Simmons] wanted to talk to Hall of Famers after the season, Magic was on the list. He asked for authorization. ... I said no."

He did not mention in that interview that someone from the Sixers had contacted Pelinka first, which is what prompted his call to Brand.

The Lakers issued a statement later Monday that read: "To clarify, last November the 76ers sent an email to the Lakers asking if Ben Simmons would be able to speak with Magic Johnson about his Hall of Fame playing career. After receiving the email request from the 76ers, Lakers General Manager Rob Pelinka contacted 76ers General Manager Elton Brand and informed him that Magic could only do so if the 76ers gave him pre-written approval. That was the end of the matter."

NBA spokesman Mike Bass told ESPN on Monday: "The league office is looking into whether any contact took place between Ben Simmons and the Los Angeles Lakers that violated NBA rules." 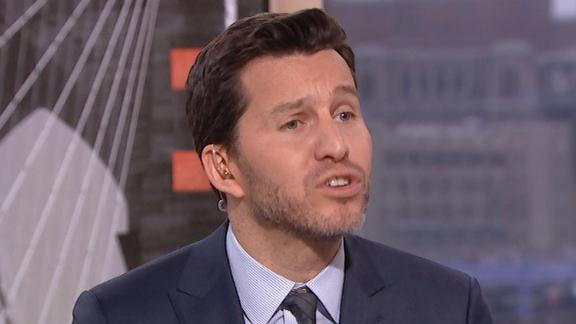