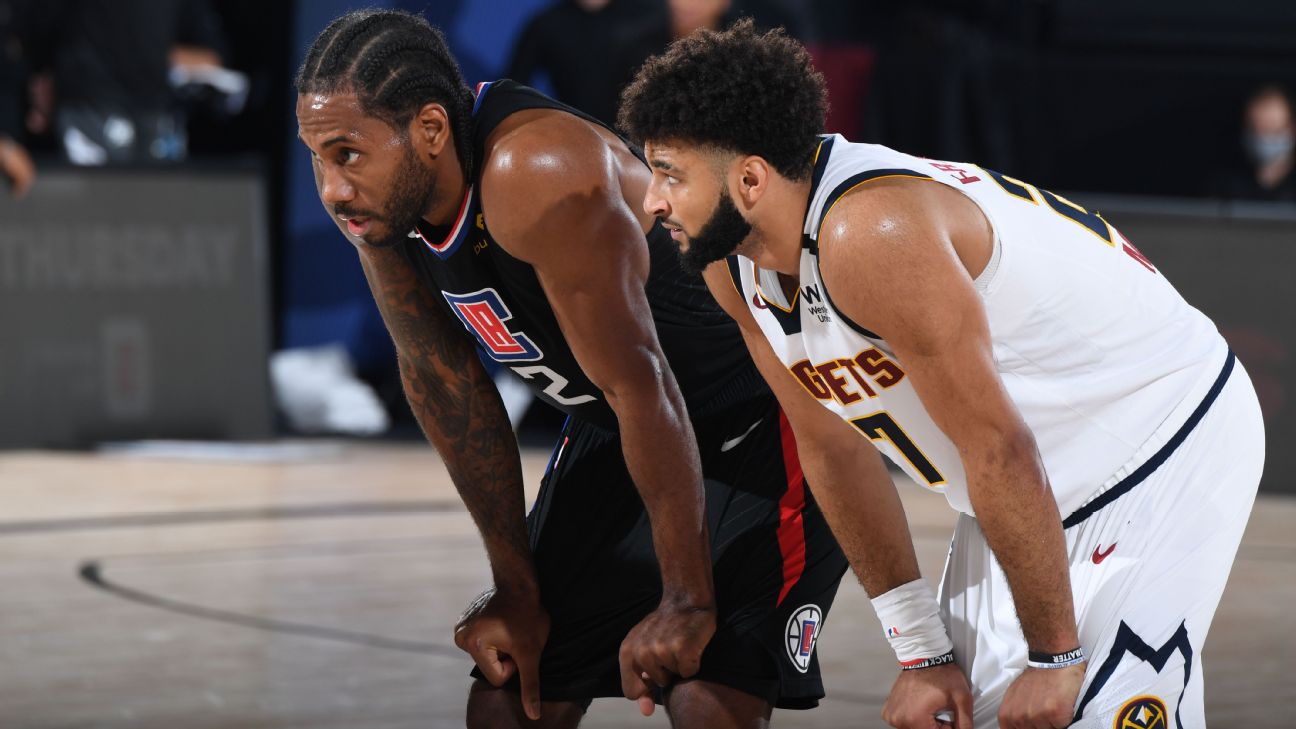 The LA Clippers and the Denver Nuggets faced off in a deciding Game 7 to determine who would face the Los Angeles Lakers in the Western Conference finals. Would we get the "Battle for L.A." matchup we'd all be waiting for?


The Nuggets outscored the Clippers 50-33 after halftime while holding LA's top stars Kawhi Leonard and Paul George to 2-of-18 shooting in the second half. The 104-89 victory puts Denver in the conference finals for the first time since 2009, when they eventually lost to the Lakers in six games.

After Tuesday's game, NBA stars and celebrities had some interesting thoughts on the Clippers' performance, along with plenty of praise for the performances of Nikola Jokic and Jamal Murray in the win.

MORE:This stunning failure has the Clippers on the clock

The Clippers, armed with arguably the most talented roster in the league, fell to 0-8 all time with a chance to clinch a conference finals berth. While the Clippers ponder their future, their peers let them have it on social media.


The Nuggets have won six elimination games this postseason, tied with the 1994 Nuggets for the most in a single postseason in NBA history

Lillard, McCollum throw all the shade at Clippers

The Portland Trail Blazers backcourt duo of Damian Lillard and CJ McCollum reveled in the Clippers' woes on Tuesday night, while pondering whether some extra vacation space could be carved out for their conference rivals. 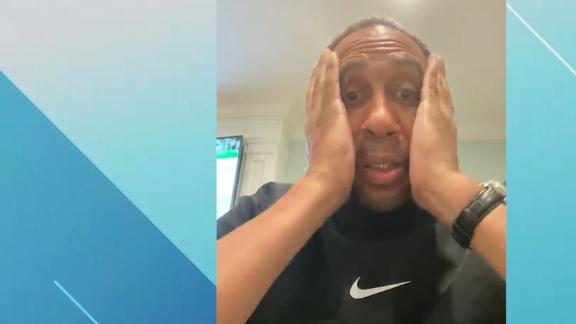 Stephen A. stunned by Nuggets' Game 7 win
Stephen A. cannot believe what he's watching as the Nuggets upset the Clippers in Game 7 of their NBA Western Conference semifinals series. 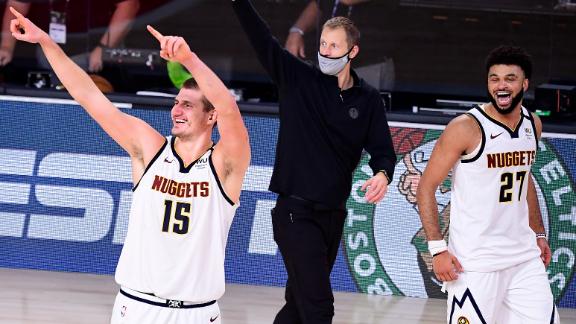 Murray, Jokic lead Nuggets to stunning Game 7 win vs. Clippers
Jamal Murray pours in a game-high 40 points and Nikola Jokic tallies a triple-double as the Nuggets overcome a 3-1 deficit and advance to the Western Conference finals. 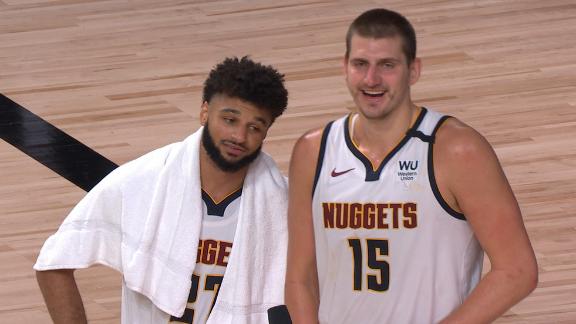 Jokic: 'Nobody wants us here'
After the Nuggets beat the Clippers in Game 7, Nikola Jokic can't contain his excitement and explains why this Nuggets team will always be special to him.
Report a correction or typo
Related topics:
sportsespndailyla clippersdenver nuggetsnba
Copyright © 2021 ESPN Internet Ventures. All rights reserved.
More Videos
From CNN Newsource affiliates
TOP STORIES