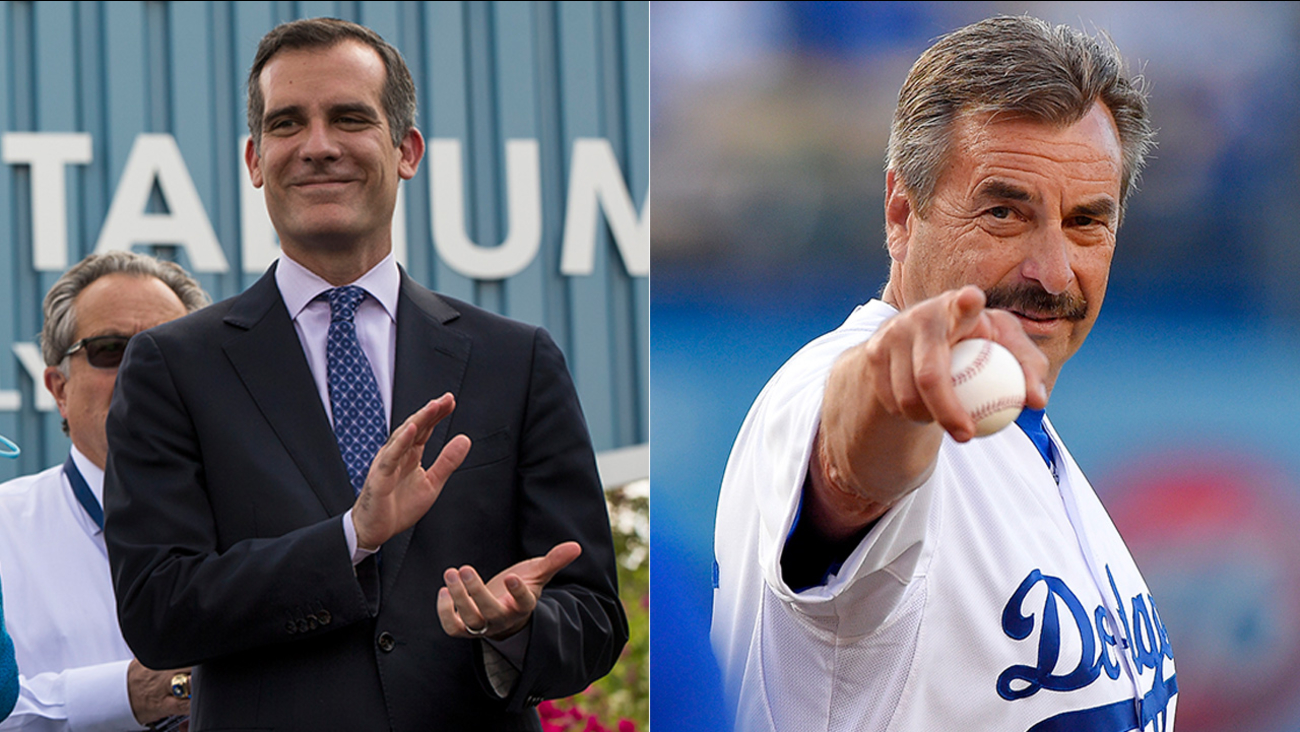 #NLCS time=same bet as last year. @Chicago_Police Supt. Johnson, you ready to send us some pizza? We are ready for the @Cubs. #ThisTeam pic.twitter.com/t2mvzEknsk

It ain’t over till it’s over. Made a wager w/ @MayorofLA. When @Cubs take the #NLCS, he’ll send local beer & #FlytheW at LA City Hall. #Cubs 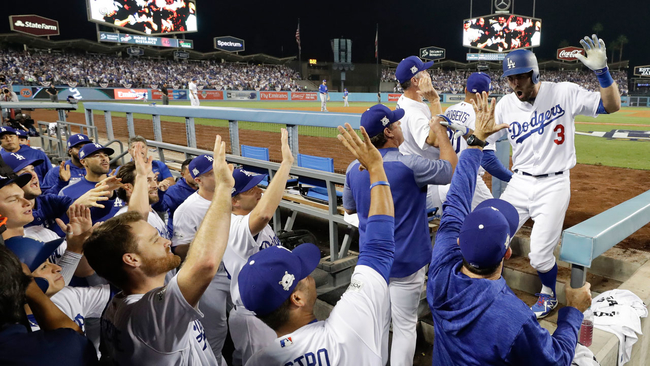