ESPN
Michigan and Notre Dameare resurrecting their football rivalry in 2018.

Both schools announced Thursday that the Wolverines and Fighting Irish would square off in the 2018 season opener on Sept. 1 in South Bend, Indiana. The return contest is set for Oct. 26, 2019, in Ann Arbor, Michigan.

New Michigan athletic director Warde Manuel said in March that he would be open to discussing future matchups with the Irish in football after the two programs ended their annual series in 2014 with an unfriendly parting of ways.

"This is a game that holds great significance for the student-athletes and coaches who compete on the field," Manuel said in a statement. "A great deal of credit goes to Coach Harbaugh and Coach Kelly for initiating the discussion of scheduling this series. This rivalry is also important for the fans of both programs, and we look forward to renewing one of college football's great rivalries."

Manuel said there have been ongoing discussions to extend the series beyond 2019. Notre Dame athletic director Jack Swarbrick indicated that the teams may not play every year.

"While the schedule commitments of both Notre Dame and Michigan make an annual series impractical, we're optimistic that additional games can be scheduled in the future," Swarbrick said.

To make room for Notre Dame, Michigan has canceled its series with Arkansas and moved a 2019 Big Ten game against Rutgers to a new date. The Wolverines will pay the Razorbacks $2 million for games scheduled in 2018 and 2019.

"Primarily, we are disappointed in Michigan's timing in pulling out of a non-conference football series between the SEC and the Big Ten that has been set for four years," Arkansas AD Jeff Long said in a statement. "While there are many other quality opponents that would help us strengthen our non-conference schedule, the late notice of Michigan's cancellation makes securing those games substantially more difficult."

The Wolverines had to pay a $2 million cancellation fee to the Razorbacks.

Michigan and Notre Dame have played 42 times in a rivalry that goes back more than 100 years but ended when Notre Dame dropped the series to make room to schedule more ACC teams as part of an agreement with that conference.

After that decision by Notre Dame, former Michigan athletic director Dave Brandon said it would be "a long time" before the two schools played again. But Notre Dame coach Brian Kelly said in September that he thought the possibility of the series returning was "trending up."

Information from ESPN staff writer Dan Murphy and The Associated Press was used in this report. 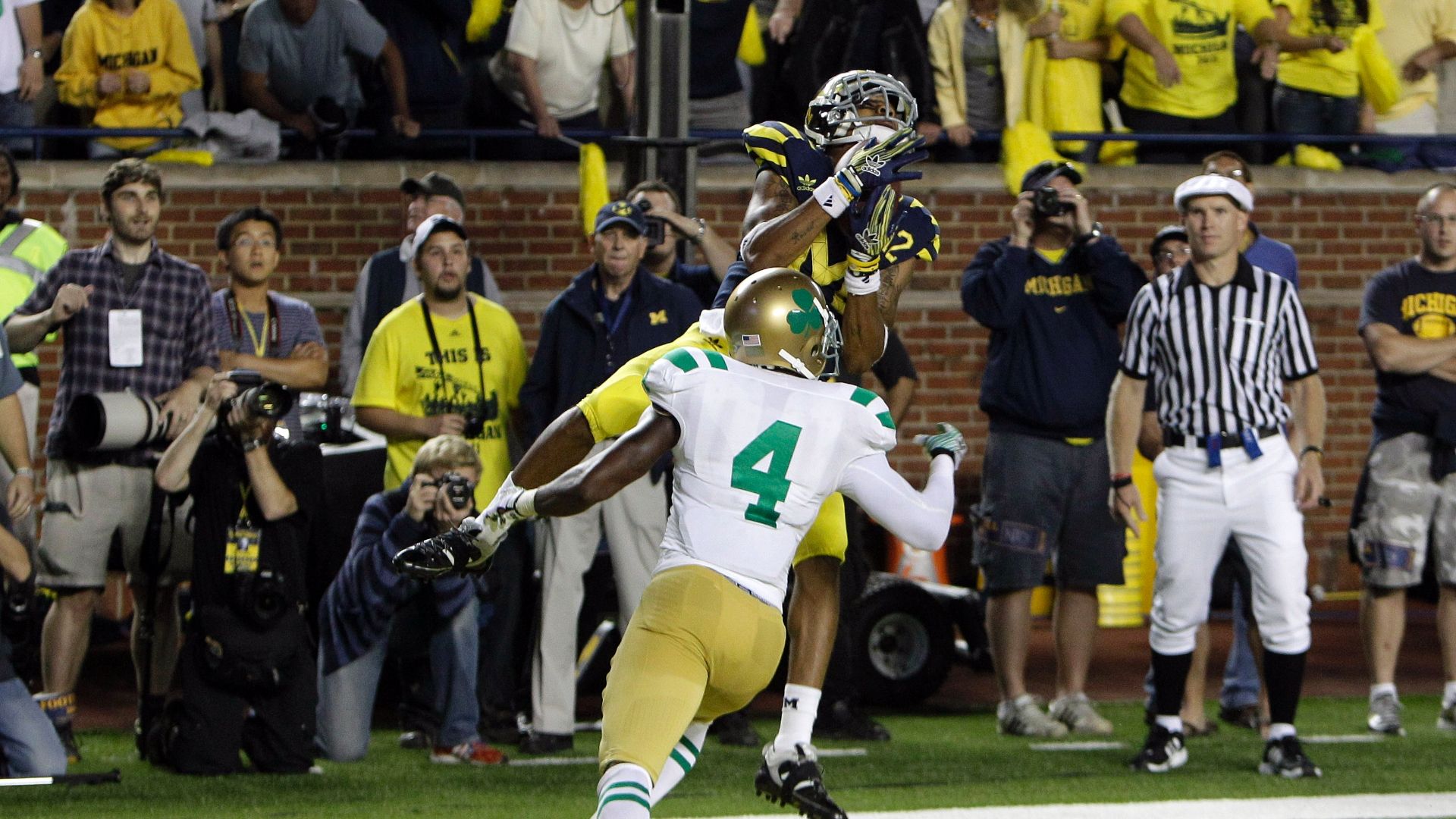 Greatest moments in Michigan-Notre Dame rivalry
With the Wolverines and Fighting Irish set to renew their rivalry in 2018, here are some of the most iconic moments in the history of their historic matchups. 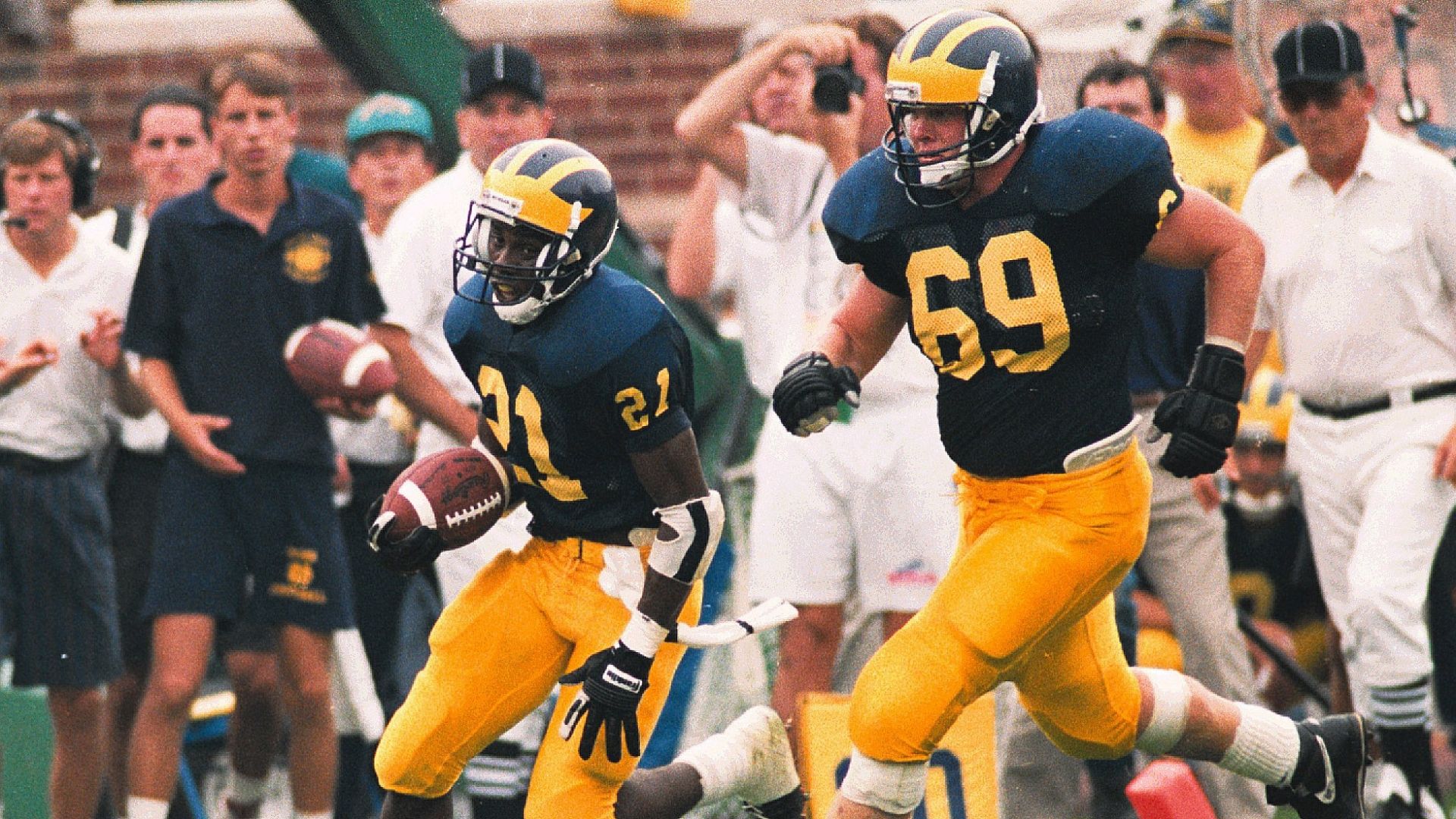