Pilot in Kobe Bryant crash had FAA violation in 2015 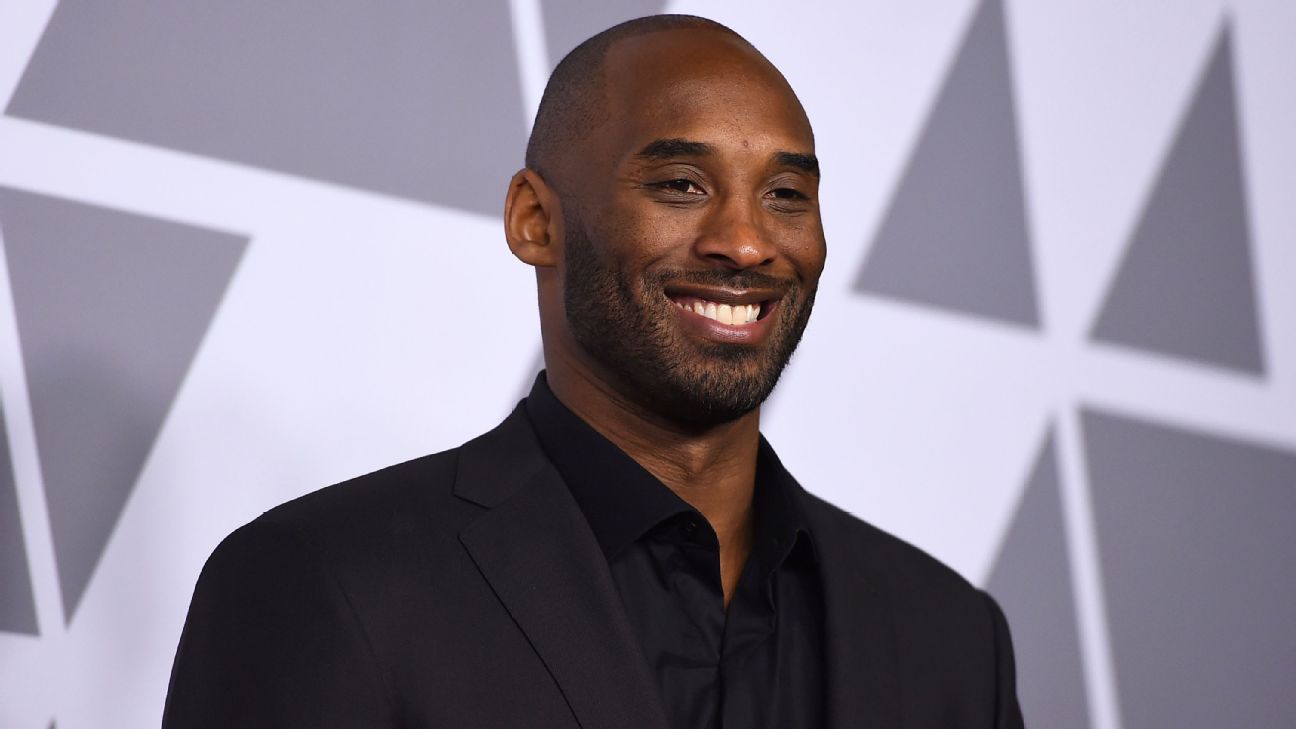 LOS ANGELES -- The pilot of a helicopter that crashed into a Southern California hillside and killed Kobe Bryant, himself and seven others was reprimanded five years ago for flying without permission into airspace while he had reduced visibility, according to a Federal Aviation Administration enforcement record.

Ara Zobayan was counseled by an FAA investigator after he violated FAA rules by crossing into busy airspace near Los Angeles International Airport on May 11, 2015, according to the record, which was first reported Friday by the Los Angeles Times.

The record doesn't indicate whether Zobayan was carrying any passengers at the time.

Zobayan, 50, died Jan. 26 when his helicopter plunged at high speed into a hillside in Calabasas, northwest of Los Angeles. Zobayan had been trying to climb above a cloud layer when the aircraft banked left and plunged 1,200 feet (366 meters) at high speed. There has been speculation that the pilot became disoriented in the foggy weather. The crash remains under investigation.

The crash also killed Bryant, his 13-year-old daughter, Gianna, and six others. The victims will be honored Monday at a public memorial at Staples Center in Los Angeles.

At the time, Zobayan was chief pilot for the charter service Island Express Helicopters Inc.

He was flying for the same company during the 2015 incident.

According to the FAA report, Zobayan's helicopter was near the Hawthorne, California, airport and heading north when he asked the LAX tower for permission to cross LAX airspace. Zobayan was told that weather conditions didn't meet the minimum for pilots using visual flight rules (VFR) -- that is, flying by sight.

Zobayan was asked whether he could maintain "VFR conditions."

Zobayan replied that he could "maintain special VFR" -- meaning he sought permission to fly by sight in less-than-optimal visibility.

When air traffic control denied the request and told him to stay clear of the area, Zobayan replied that he could "maintain VFR," but during the conversation, the helicopter entered the airspace, according to the record.

Zobayan contacted authorities and his company after the incident and was cooperative. But an FAA investigator faulted him for failing to properly plan and review current weather at LAX, which would have allowed him time to communicate earlier with the tower to receive clearance, according to the record.

The report said Zobayan "admitted his error, took responsibility for his action, and was willing to take any other necessary steps toward compliance.''

Zobayan was counseled "on operating in Class B airspace, special VFR weather minimums, proper planning, reviewing weather, and anticipating required action," the report said. "He was cooperative and receptive to the counseling."

Veteran helicopter pilots were divided over the severity of the FAA violation, the Times reported.

"I don't know a single pilot out there who hasn't violated a rule," Shawn Coyle said. "If that's the only violation he's ever had then I would say he's pretty safe."

But former Island Express pilot Kurt Deetz said entering LAX airspace without approval can be dangerous because of the possible presence of commercial jets. He also questioned Zobayan's communication with air traffic controllers.

"You can't request special VFR and then they deny you and you say, 'Oh wait a minute, actually I'm VFR,'" he told the Times. "That's not how it works. It shows that perhaps his understanding of special VFR as opposed to VFR was cloudy."
Report a correction or typo
Related topics:
sportsespnnewsnbakobe bryantlos angeles lakers
Copyright © 2020 ESPN Internet Ventures. All rights reserved.
More Videos
From CNN Newsource affiliates
TOP STORIES