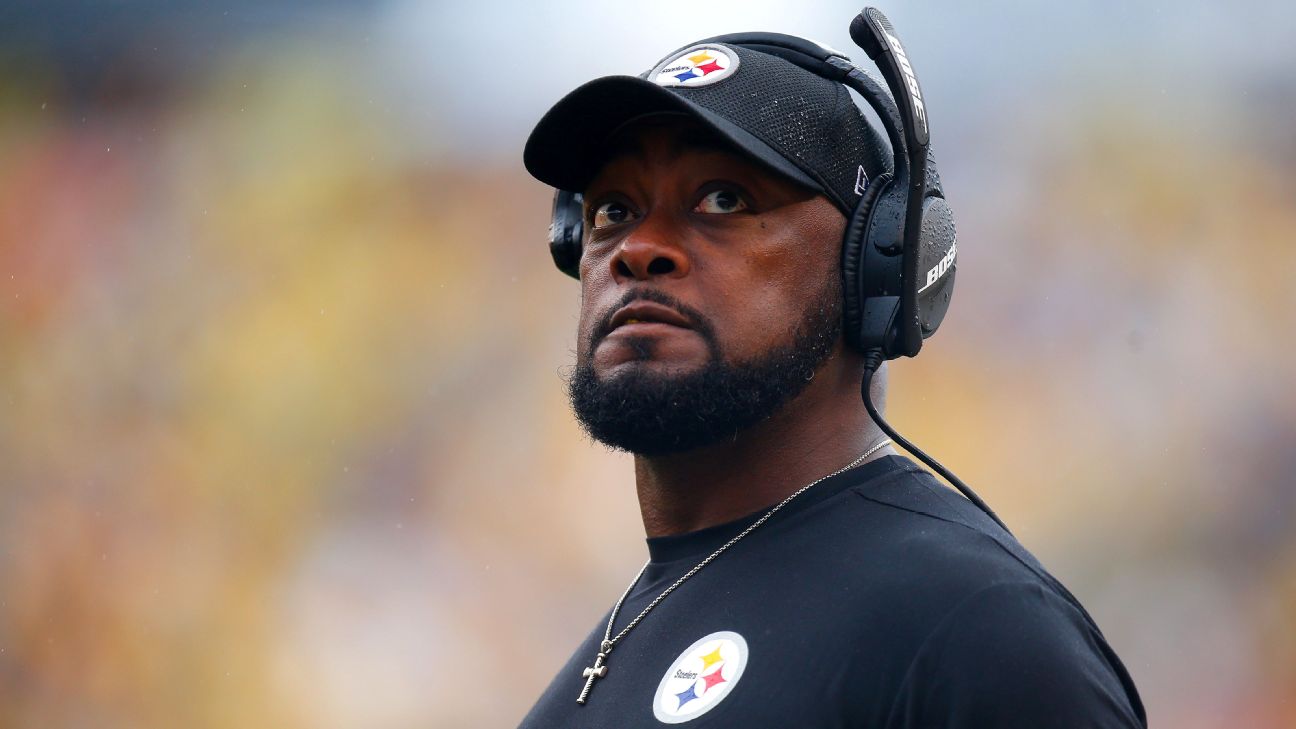 PITTSBURGH -- Steelers coach Mike Tomlin emphatically said Tuesday that he's not contemplating a move to the college coaching ranks -- not now, not ever.

Tomlin shut down speculation that he could be in the mix to fill college coaching vacancies at USCor LSUat the end of his weekly news conference Tuesday. "Hey, guys, I don't have time for that speculation," Tomlin said. "I mean, that's a joke to me. I got one of the best jobs in all of professional sport. Why would I have any interest in coaching college football?


"That will be the last time I address it. Not only today but moving forward. Never say never, but never. OK? Anybody else got any questions about any college jobs. There's not a booster with a big enough blank check."

He wasn't done yet. After a final call for questions, Tomlin ended on one final thought.


Tomlin's name was recently connected to the openings at USC and LSU through speculation by former Buffalo Bills general manager Doug Whaley, who also spent a decade in the Steelers' front office, and former Steelers defensive back and ESPN analyst Ryan Clark. Former Cincinnati Bengals quarterback Carson Palmer also floated Tomlin's name as one that could be in the mix for the USC job.

Tomlin, who became the youngest head coach to win a Super Bowl at age 36 when the Steelers beat the Arizona Cardinals in Super Bowl XLIII, has a 154-87-1 record and has never had a losing season since taking the job with the Steelers in 2007.

After brief stints at VMI, Memphis, Arkansas State and Cincinnati, Tomlin joined the NFL coaching ranks as a defensive backs coach with the Tampa Bay Buccaneers in 2001 before a jump to the Minnesota Vikings as defensive coordinator for the 2006 season. 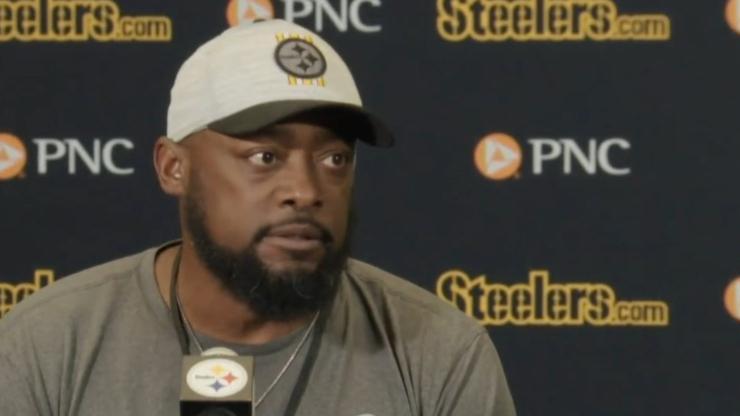