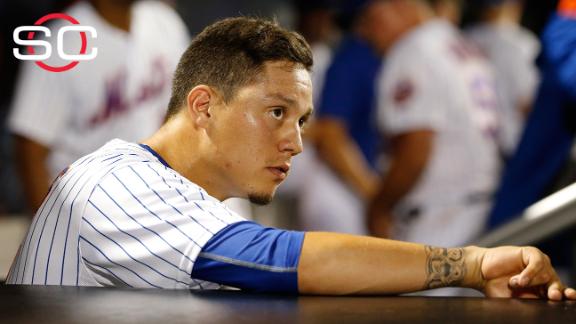 NEW YORK -- Carlos Gomez's Milwaukee Brewers teammates posed with him and tweeted a farewell photo from the team plane.

Wilmer Flores shed tears at shortstop, thinking he had been dealt by the New York Mets.

In the end, though, there was no deal.

Although the teams had agreed to the players in a trade -- right-hander Zack Wheeler and Flores for Gomez -- the deal crumbled Wednesday night after an exchange of medical records, Brewers general manager Doug Melvin told the Milwaukee-Journal Sentinel.

The Mets pulled the plug, according to a source. Multiple reports placed the reason for the Mets bailing as concern about Gomez's hip.

"He's in first-class physical condition without issue," Boras said. "We monitor our players closely. If there was ever an issue with him, we would have him seen by experts in a particular area. He has not been seen by any outside physicians this year. Other than a hamstring issue, he's been in great physical health. He plans on playing in the big leagues for the next 15 years."

Boras told Fox Sports that Gomez had "never had a hip issue in his playing career."

Wheeler's medical information had seemed the most likely to scuttle a trade. After undergoing Tommy John surgery in March, he had just started to resume throwing this week.

But a source told ESPN.com that Wheeler's medical information played no role in the deal disintegrating.

Mets general manager Sandy Alderson apologized to Flores after a bizarre scene played out during the Mets' 7-3 loss to the visiting San Diego Padres.

With news reports about an impending trade filling Citi Field via social media, fans gave Flores a standing ovation when he batted late in the game. Then, when Flores took to shortstop the following half-inning -- believing he was on the verge of being dealt -- he was dabbing tears from his eyes.

Mets manager Terry Collins said he had no clue why Flores was crying until bench coach Bob Geren explained to him what was being reported.

"Someone came to me: 'Wilmer's crying,'" Collins said. "There was nothing I knew about. Why would I take him out of the game?"

Said Alderson: "There is no trade. Unfortunately, social media, et cetera, got ahead of the facts and may have had an adverse effect on one of the players rumored to be involved. It's an unfortunate situation. It's something I've addressed personally with the player involved, and it's one of the things that happens today with modern communications, et cetera.

"It's an unfortunate situation, but whatever has been speculated over the course of the evening has not and will not transpire."

Said Flores: "When I came up to hit I heard everybody cheering. I said, 'Why?' There's no reason. I thought [a trade] was the only reason. ... I was sad, being with the Mets forever, and all my teammates here. That's why I got emotional."

Brewers catcher Martin Maldonadohad reacted to the initial news via Twitter, posting the photo from the team plane with a farewell message.Maldonado promptly deleted that tweet and replaced it with another.

Collins said he was given no information about a trade during the game.

"I feel terrible for Wilmer," he said. "There's not a finer kid in that clubhouse than him, and so hopefully, we can move past this and get ready for tomorrow. We've got another game to play."

Alderson said he personally apologized to Flores but declined to reveal any details about what transpired between the Mets and Brewers.

When asked if he is still looking to add another hitter before Friday's trading deadline, Alderson replied: "It's not Friday yet."

The trade would have been the third by Alderson since Friday.

Gomez, a two-time All-Star, is batting .262 with eight homers and 43 RBIs in 286 at-bats. Gomez began his career with the Mets before being traded to theMinnesota Twinsin the Johan Santana dealon Feb. 2, 2008.

Flores began the season as the Mets' shortstop, but more recently he has played primarily at second base. He entered Wednesday's game batting .249 with 10 homers and 40 RBIs in 338 at-bats.

Collins decided to give Flores a day off on Thursday, so Flores isn't in the lineup against the Padres. The manager said he had a conversation with Flores on Thursday morning, and thinks he's OK.

"I think so. You hope so," Collins said. "But I also thought I'd give him today to kind of get himself back on the ground and move forward."

Information from ESPN's Jim Bowden and Jerry Crasnick was used in this report.

Flores-Gomez deal falls through due to medical issue
Tim Kurkjian discusses the bizarre scene at Citi Field on Wednesday night, when rumors began to circulate that Mets SS Wilmer Flores was traded for Brewers OF Carlos Gomez. Kurkjian explains that the deal fell through due to concern over Gomez's hip. 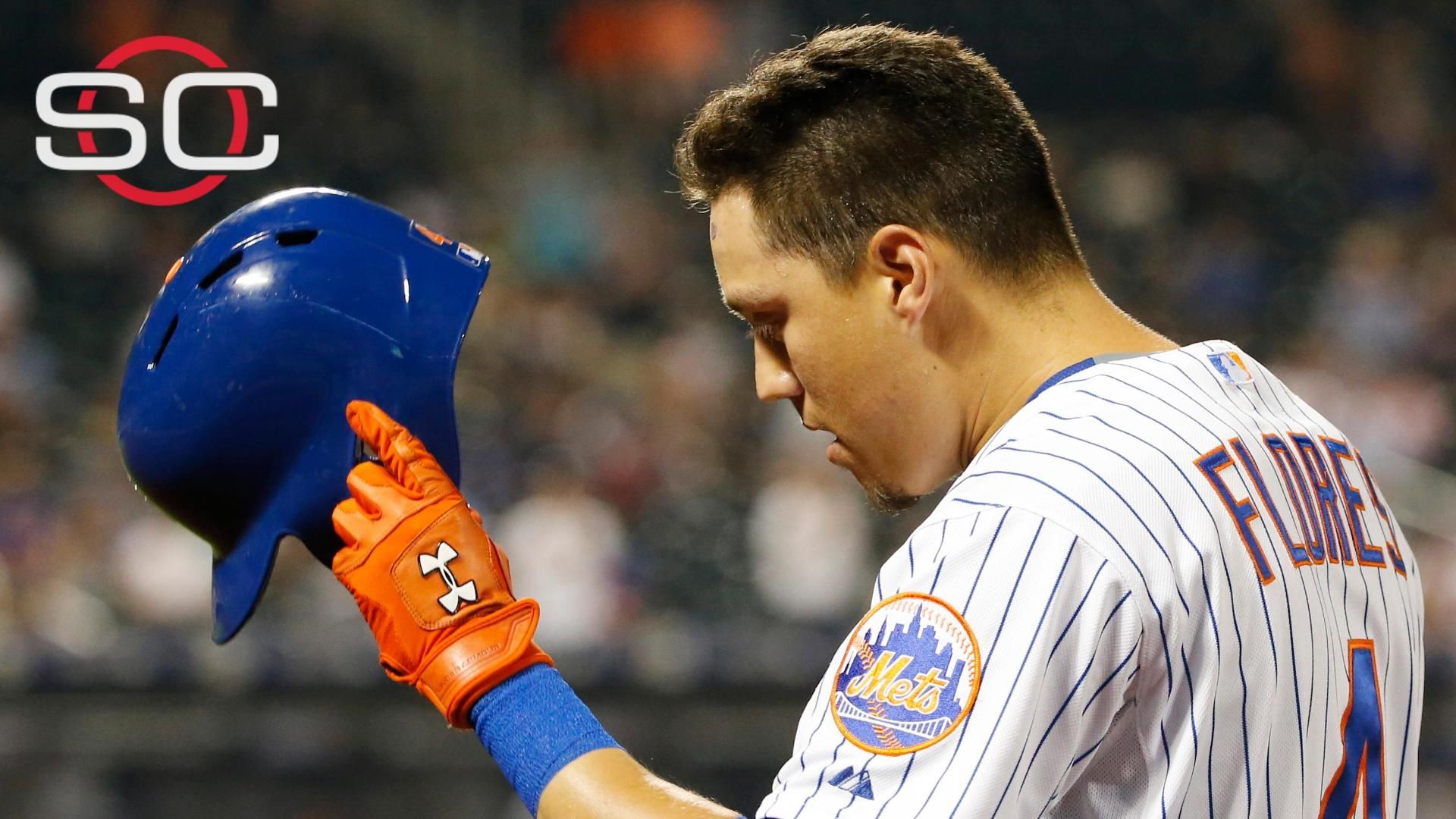