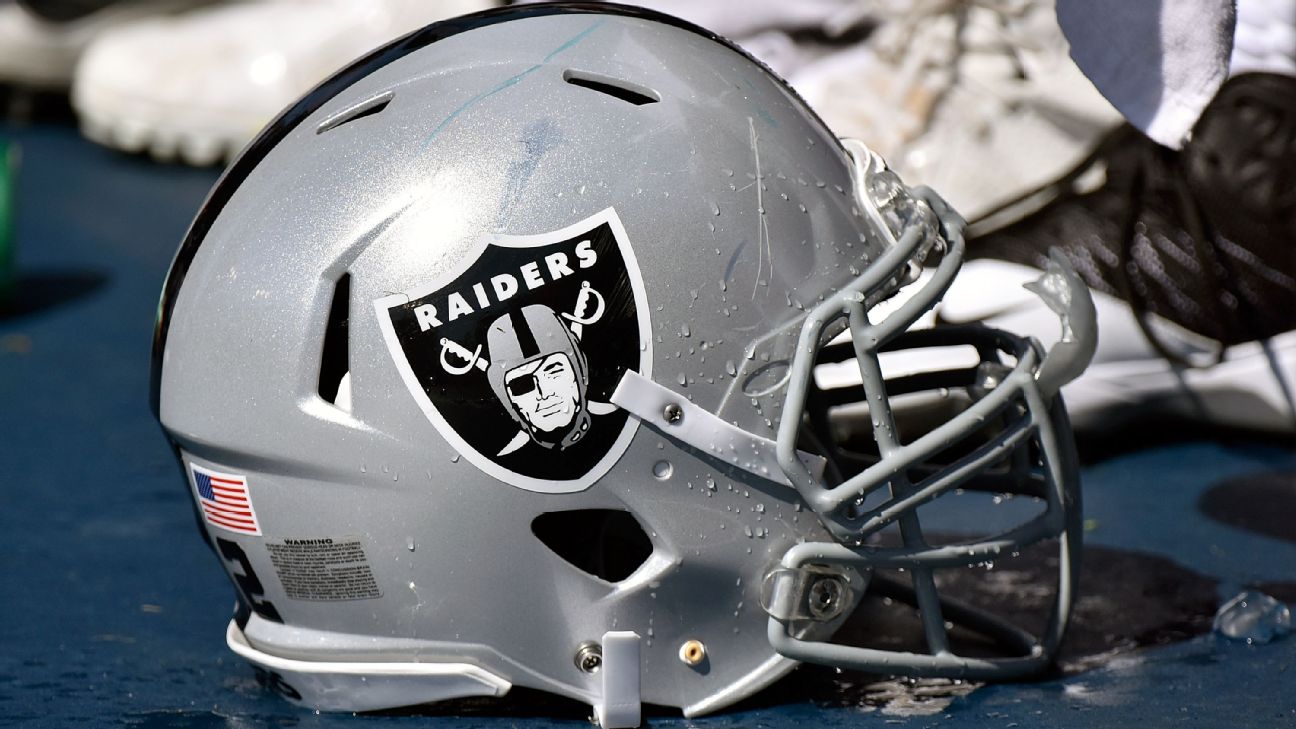 Lawson is the first player to sign with the Raiders since they officially added Las Vegas to their name Wednesday. The Raiders are set to play next season in Las Vegas after spending the past 25 seasons in Oakland.

Lawson first joined the Raiders as an unrestricted free agent last season after playing five years with the Detroit Lions. He played 11 games with five starts for the Raiders, recording 23 tackles and five passes defensed.

Lawson has 217 tackles, one sack, 30 passes defensed, one forced fumble and one fumble recovery in 74 career games.

Lawson's 3,272 defensive snaps since entering the league are the most for any defensive back in that span without a career interception.
Report a correction or typo
Related topics:
sportsespnnewsnflnevin lawsonoakland raiders
Copyright © 2021 ESPN Internet Ventures. All rights reserved.
More Videos
From CNN Newsource affiliates
TOP STORIES