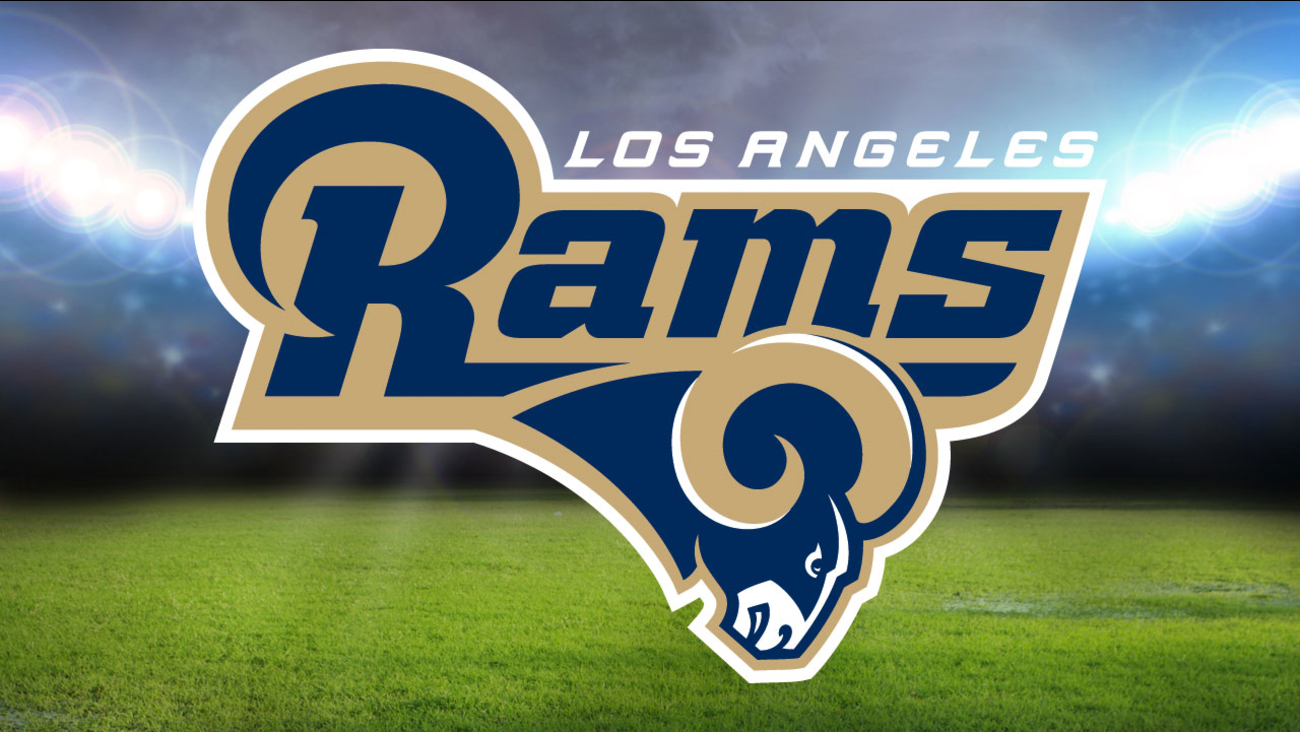 Other teams around the NFL also have been involved in some activities supporting the LGBT community. The 49ers have publicly expressed their support for gay marriage, while the New England Patriots are sponsoring Gay Bowl 17, a national tournament in Boston for LGBT flag football teams, in October.
Report a correction or typo
Related topics:
sportslos angelesvenicelos angeles countygaylgbtqlos angeles ramsnfllos angeles chargerslgbt
Copyright © 2021 KABC-TV. All Rights Reserved.
More Videos
From CNN Newsource affiliates
TOP STORIES