An agreement in principle could be reached as soon as Wednesday, league sources said.

Leonard and DeRozan are both aware that an agreement could be imminent, and neither is expressing enthusiasm for the deal, league sources said.

Toronto and San Antonio have been talking about the trade for two weeks, and several incarnations of packages have been discussed, league sources said.

Sources close to DeRozan told ESPN's Chris Haynes that DeRozan met with Toronto brass in Las Vegas during summer league and was told he would not be traded.

In a story posted on his Instagram page on Wednesday morning, DeRozan wrote, "Be told one thing & the outcome another. Can't trust em. Ain't no loyalty in this game. Sell you out quick for a little bit of nothing... Soon you'll understand... Don't disturb..."

Raptors president of basketball operations Masai Ujiri is taking a significant risk in pursuing the trade. Ujiri will make the deal with a determination that he can sell Leonard on re-signing with the Raptors next summer in free agency, sources said. Toronto would be able to offer Leonard a five-year, $190 million contract next summer. If Leonard left the Raptors, he could sign a four-year, $141 million deal with a team with the available salary-cap space.

Leonard has been clear that he plans to sign with the Los Angeles Lakers in free agency next summer.

DeRozan has three years and $83 million left on his contract, including an early-termination option for the 2020-21 season. 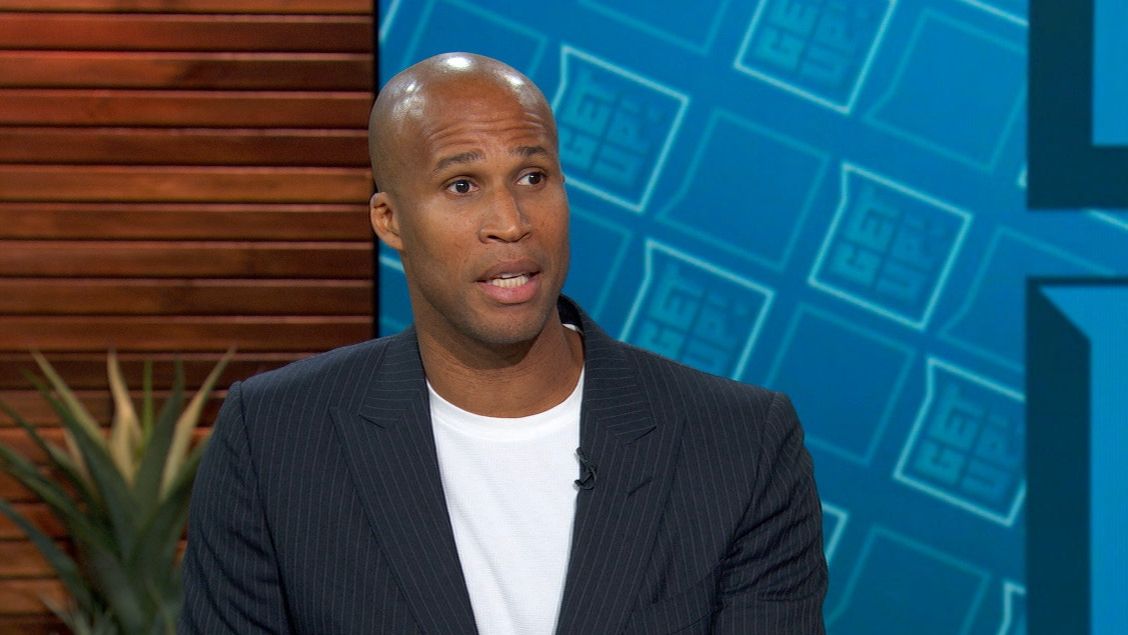 Jefferson to DeRozan: You're going to a great place
Richard Jefferson addresses both sides of the Spurs reportedly trading Kawhi Leonard for DeMar DeRozan. 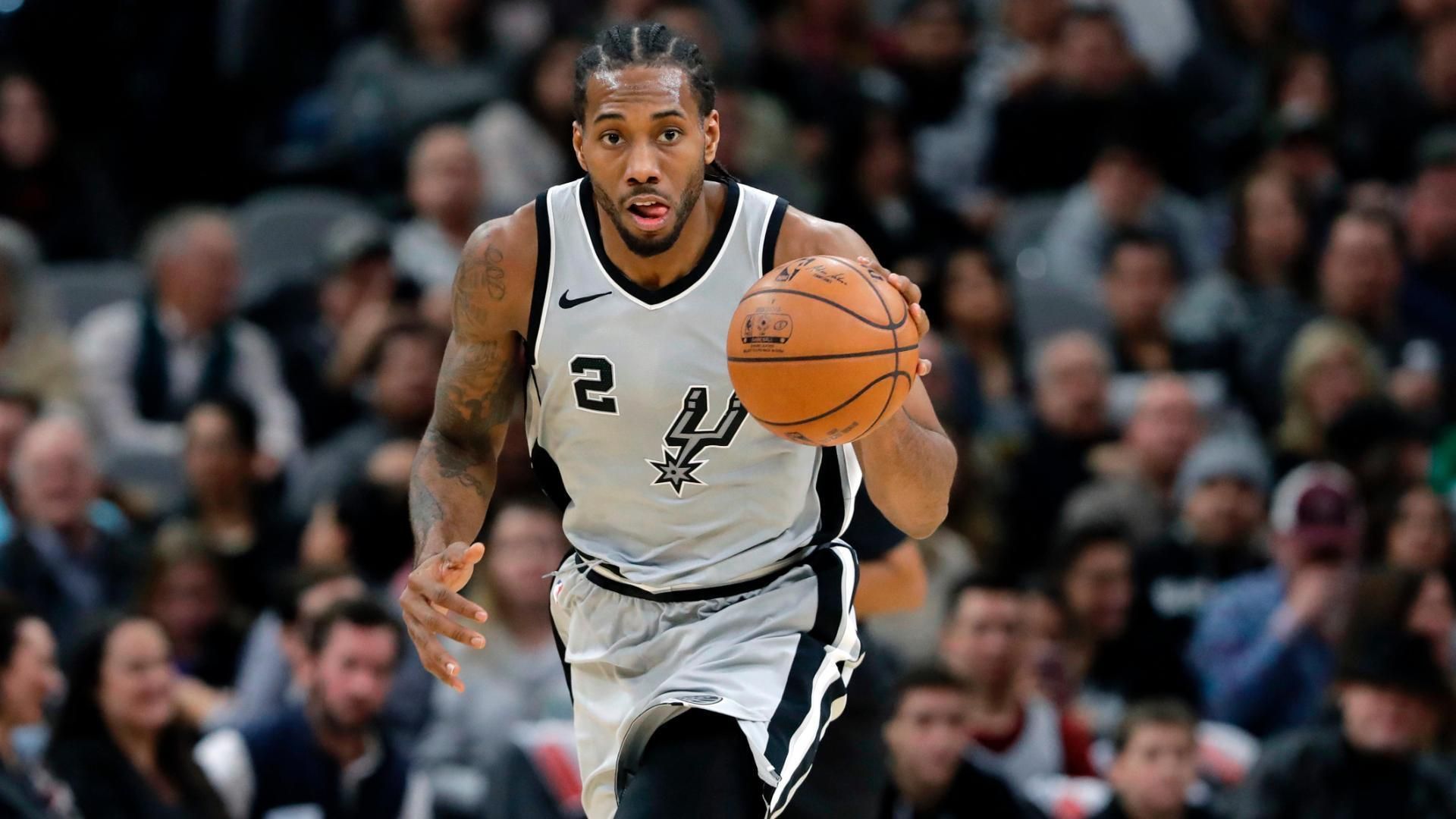