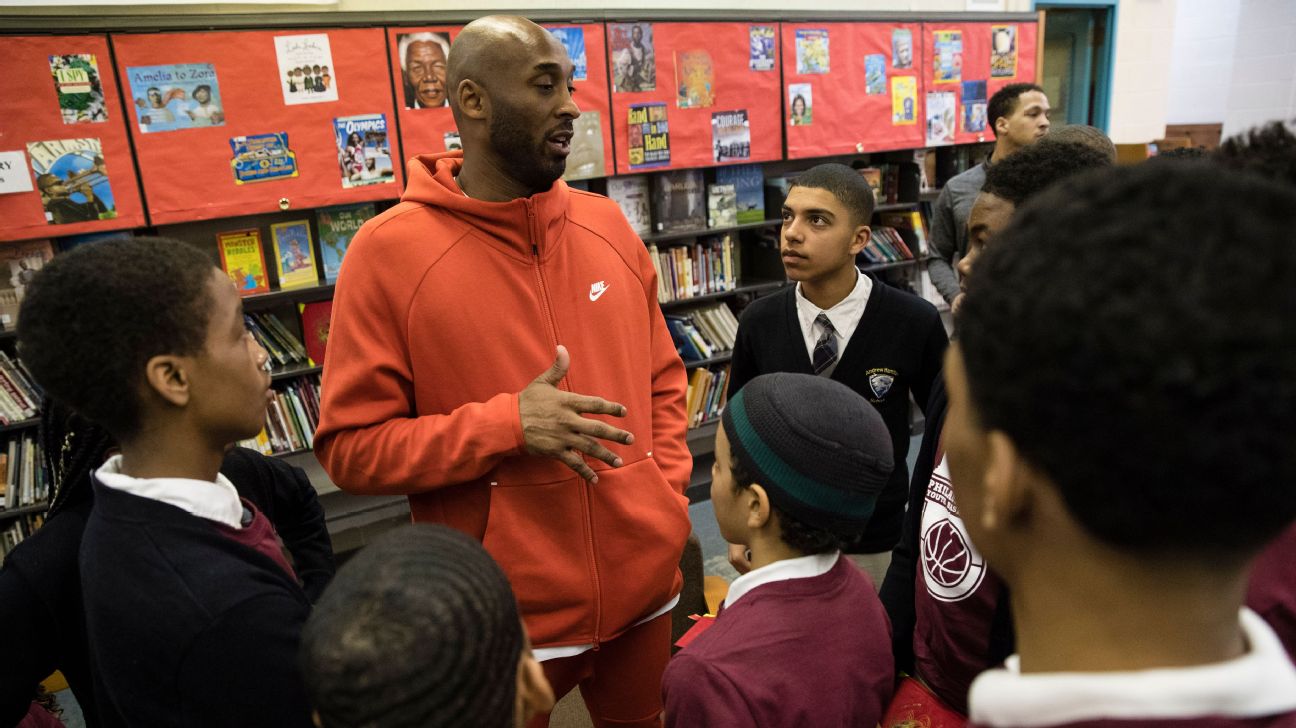 New Boston Red Sox outfielder Kevin Pillar, who grew up in the Los Angeles area as aLakersand Kobe Bryant fan, was most impressed by Bryant's post-basketball career and had hoped to emulate it when he was done playing baseball.

Pillar said he hopes to write a children's book about baseball like the one Bryant wrote about basketball, but he had been waiting until his career was over to approach Bryant about it.

"That's something that's going to haunt me," Pillar said.

Pillar's fandom went as far as to name his daughter "Kobie" after she was born in October 2017. He shared the story with the Toronto Sun in January 2018 of how he and his wife, Amanda, landed on the name.

"My wife wouldn't admit to naming her after Kobe Bryant," Pillar told the newspaper, "but it was a name I grew up around and obviously I was a big Kobe Bryant fan, there's no secret there. We wanted to name our daughter something with a K. We wanted her to be KP; that was the nickname I had growing up. We bounced around a bunch of different K names, and Kobe came out one day on a road trip and the name Kobie Rae came out and it was in our final two.

"We waited until she was born. Maybe 30 minutes after she was born, we decided on her name."

Bryant died in a helicopter crash Jan. 26 with his 12-year-old daughter, Gianna, and seven other people. Pillar said he was at a park with his wife and daughter when he saw a tweet reporting the news, but he couldn't believe it at first.