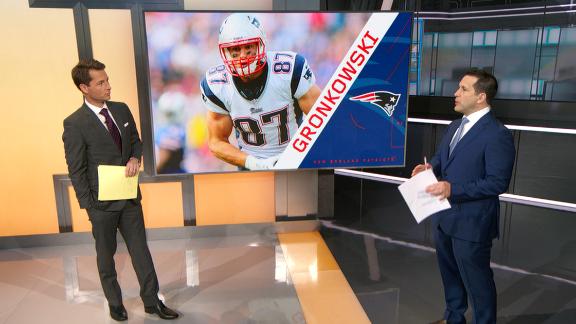 New England Patriots tight end Rob Gronkowski will not play Sunday against the Miami Dolphins because of a hamstring injury.

This is the second straight week Gronkowski has missed after injuring the hamstring Aug. 15 in a joint practice with the Chicago Bears.

Hightower didn't practice all week with a knee injury. He usually stays on the field as part of all defensive packages and is the team's defensive signal-caller. Jamie Collins will likely take over those duties Sunday.

Gronkowski participated in practice on a limited basis throughout the week. The Patriots listed him as questionable in their injury report Friday.

Martellus Bennett replaced Gronkowski as the starting tight end in Week 1 against the Arizona Cardinals and tallied three receptions for 14 yards on five targets. Bennett played 69 of the Patriots' 71 offensive snaps and was used mostly as a blocker, with offensive coordinator Josh McDaniels complimenting his work in that area. 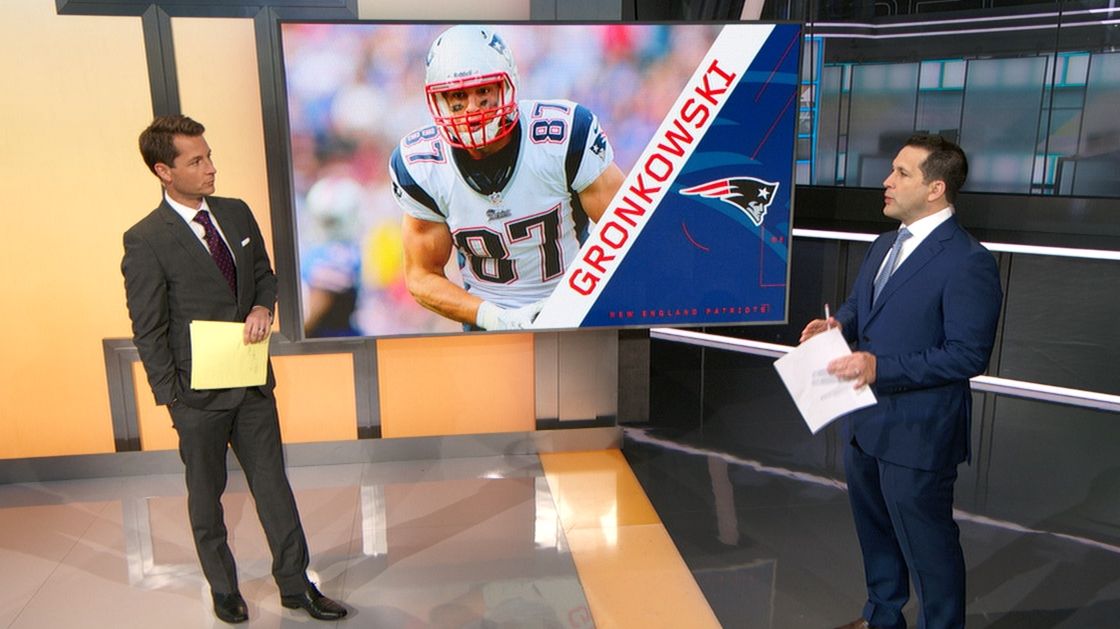