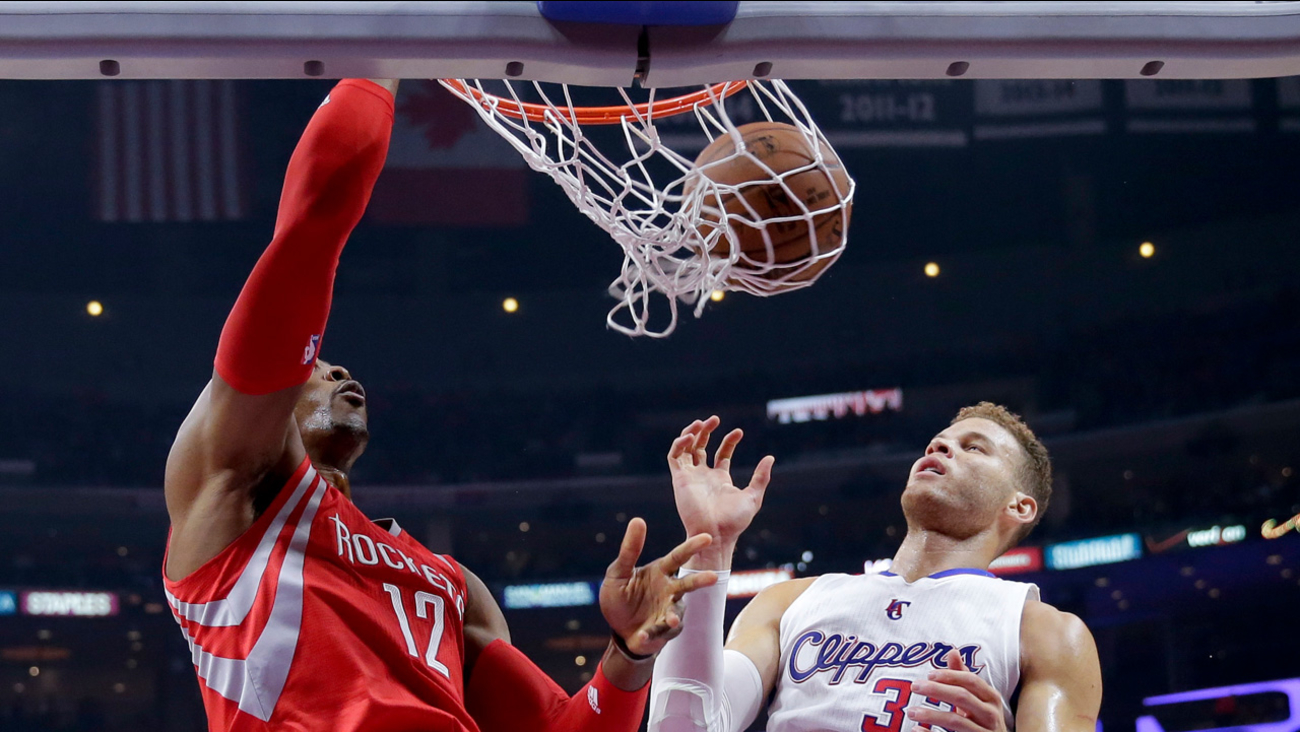 LOS ANGELES -- Corey Brewer scored 15 of his 19 points in the fourth quarter and the Houston Rockets erased a 19-point, second-half deficit to stun the Los Angeles Clippers 119-107 on Thursday night to force a Game 7 in the Western Conference semifinals.

James Harden, who played less than a minute in the fourth quarter, scored 23 points - making all 11 of his free throws - and Dwight Howard added 20 points and 21 rebounds for the Rockets, who have won two straight games.

Game 7 is Sunday in Houston.

The Clippers were cruising with a 19-point lead in the third quarter, seemingly assured of earning the franchise's first berth in the conference finals. The Rockets scored nine straight to cut it to 13 heading into the fourth.

Houston hit seven 3-pointers in the fourth and stymied the Clippers offensively. Blake Griffin, who finished with 28 points, didn't score in the final quarter.

The once-raucous crowd was reduced to a low mumble while the Rockets went on a 23-2 run to take a 111-102 lead with 1:44 left. Dazed fans began clearing out with time left on the clock.

Chris Paul had 31 points and 11 assists for the Clippers and J.J. Redick added 15 points.

Josh Smith scored 14 of his 19 points in the fourth for the Rockets, who tied the game 102-all on Brewer's dunk during their decisive run. Los Angeles was held to seven points over the final 7 minutes.

Once again in the series, the third quarter belonged to the Clippers, who outscored the Rockets 28-17 while building that 19-point lead.

The Rockets' frustration boiled over in the third, when Howard was called for a flagrant-1 foul after knocking Griffin to the court on a drive. Harden later got hit with a technical for shoving Griffin.

Griffin ignited the crowd with a fastbreak layup in which he first completed a 360-degree pirouette, extending the lead to 86-68. The franchise's long-suffering fans stood clapping and cheering as the Clippers got defensive stops that turned into baskets on their own end.

The Rockets ran off nine straight to end the third down 92-79.