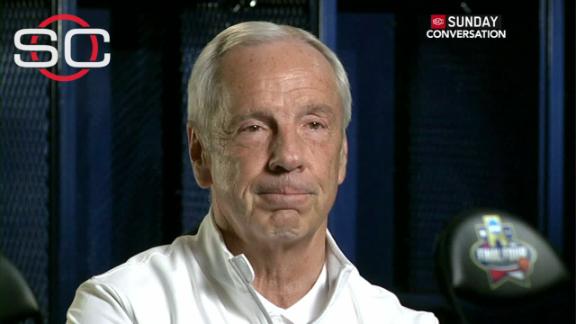 HOUSTON --North Carolinacoach Roy Williams doesn't expect the men's basketball program to be penalized by the NCAA once it completes its notice of allegations into the long-running academic fraud case that involved students and athletes at the school overan 18-year period.

When asked Sunday during an ESPN interview at the NCAA tournament's Final Four about the chances that North Carolina gets hit by NCAA sanctions, Williams said he would be speculating, but "I don't think we're going to get hit in any way at all. Hard to penalize somebody when you have no allegations against them.''

NCAA president Mark Emmert told ESPN on Thursday that the notice of allegations against North Carolina should be wrapped up in the coming weeks.

When asked to what extent the issuance of the Notice of Allegations has hurt the men's basketball program in areas such as recruiting, Williams said it had damaged the program because it had "painted it in a fairly negative opinion.''

"When the first notice of allegations came out, there were no allegations against men's basketball, and we tried to show that,'' Williams said in the ESPN interview from Houston, where the Tar Heels will play for the NCAA championship at 9:19 p.m. ET Monday. "People have to choose what they want to choose, but I knew that's what it's going to be because there was nothing there. We were not involved, but you know the NCAA has their process, and they've got to go through. I think they feel we have cooperated as much as you possibly can and gone through five different investigations, two in-house, one by the former governor, one by a federal prosecutor, now the NCAA, and every one of the them has said, you know, Coach Williams is telling the truth.

"And so that makes me feel better and each time they say it makes me, but still, it's still there, but it's something we've got to put up with. When I came here, and I've been criticized for this, when I came here, I said, 'Guys, let's just please just focus on these Final Four teams and the kids and everything,' and I've been criticized for that, and I think that's what we should be focusing on."

An independent investigator reported in 2015 that the fraud case spanned more than 18 years and involved more than 3,100 students, roughly half of them athletes. The NCAA reopened its investigation into academic misconduct at the school in 2014.

Williams said he has dealt with more personal attacks on his integrity and credibility.

"That made me a little more combative because that's something that I treasure,'' Williams said. "It's something that's extremely important to me is my credibility, my integrity, and it always used to be that somebody just tried to outwork everyone. Well, that's still the way I feel, but nobody ever attacked me personally like I feel some of the stuff has been more recently. I don't know if I've just gotten to the end and said, 'The heck with it, I'm not going to walk away and not say anything,' or I've just gotten older and don't care."

Information from The Associated Press contributed to this report. 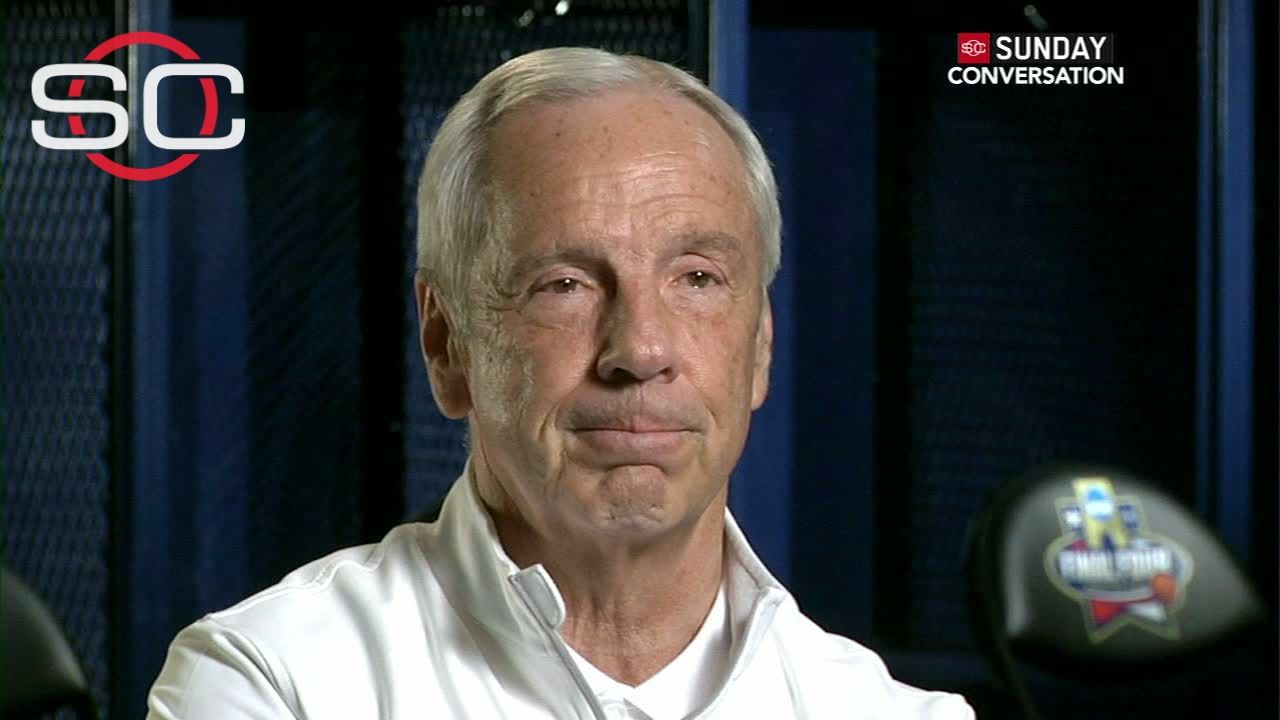