Security and heat a concern at Dodger Stadium for World Series

KABC
By Josh Haskell
ELYSIAN PARK, LOS ANGELES (KABC) -- With all eyes on Los Angeles for the World Series, law enforcement and the fire department want Angelenos to know they're prepared for anything.

"We expect the best, we plan for the worst," said Officer Mike Lopez, spokesman for the Los Angeles Police Department. "We have several officers here and outside agencies that are working with us to make sure this event runs smoothly."

Extra security is visible as you enter the stadium by car and get your tickets checked. The LAPD also has undercover officers inside the stadium and in parking lots.

They've set up a command post with the Los Angeles Fire Department near Chavez Ravine.

With the temperature at game time expected to be 97 degrees, setting a record for the hottest World Series game, the LAFD is stepping up Dodger Stadium protocols.

"We also know how hot it's been so because of that we're leaning forward - meaning that we're putting firefighters and paramedics throughout Dodger Stadium strategically to ensure safety for everyone that goes," said LAFD Capt. Erik Scott.

But besides the fire danger, the heat presents a health concern for fans. The LAFD turned some of the hydrants around the stadium into misters so fans could cool off before the game.

Scott advises people to drink plenty of water and keep the alcohol intake to moderate levels.

But fans have bigger worries than the heat and security.

"I'm worried about them winning, more importantly," said Dodger fan Carlos Gonzalez as he walked to the game after parking in Chinatown. "I don't even know what the temperature feels like right now. I'm more nervous and concerned about them winning." 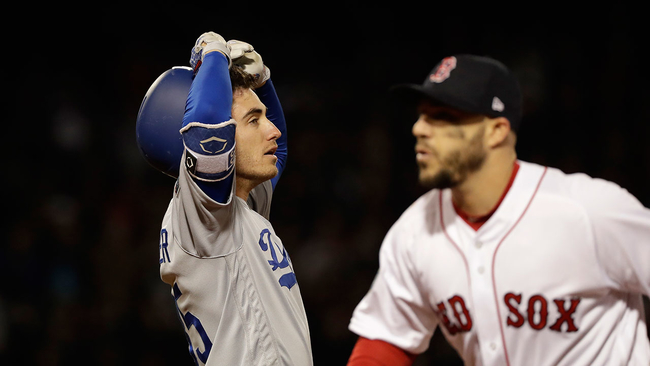 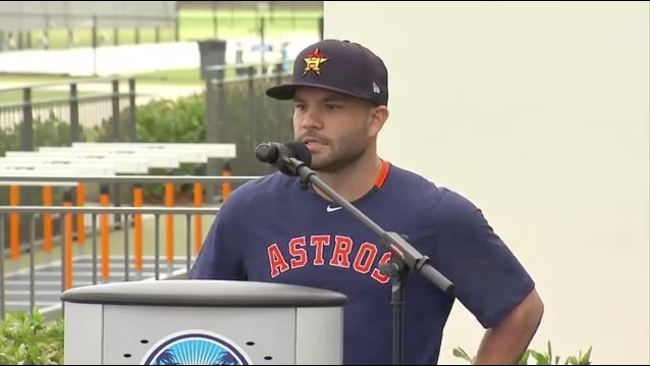 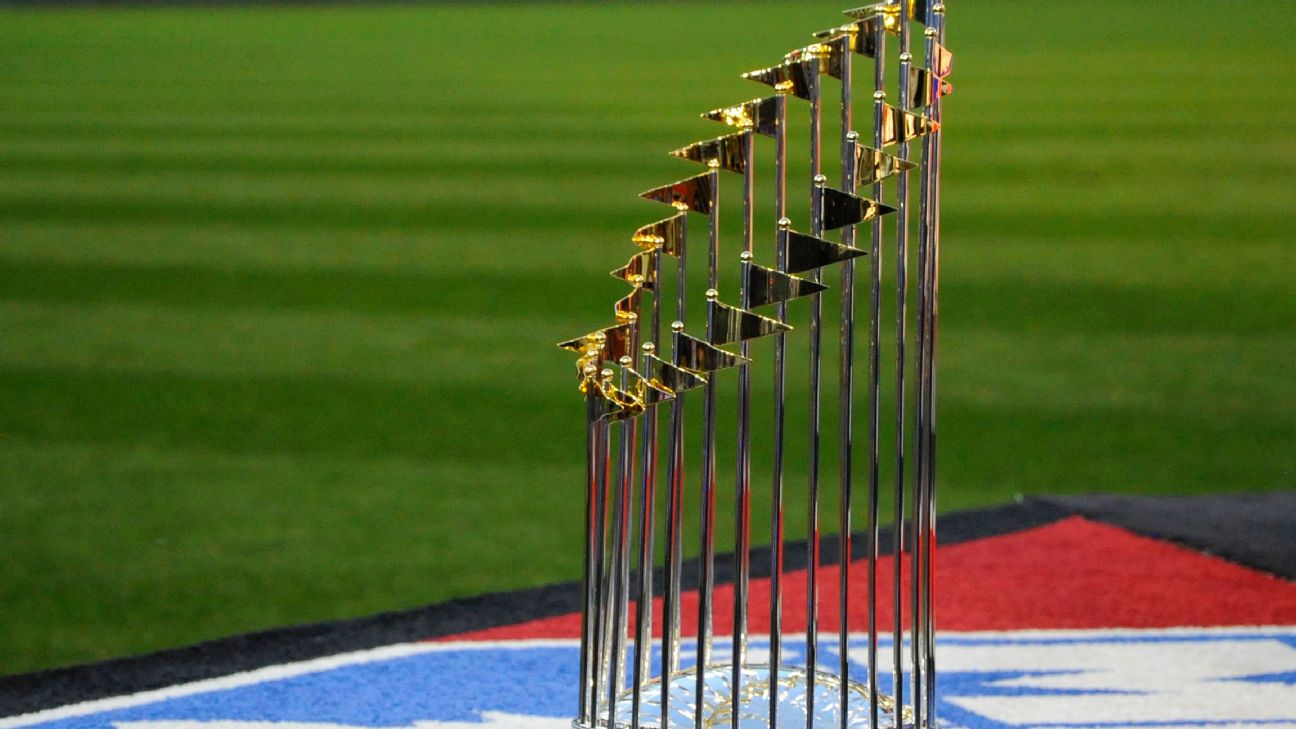 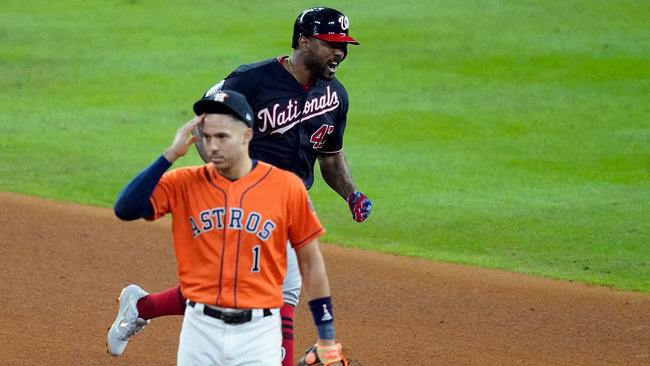