Source: Clippers' Montrezl Harrell yet to return to Orlando, unlikely to face Lakers 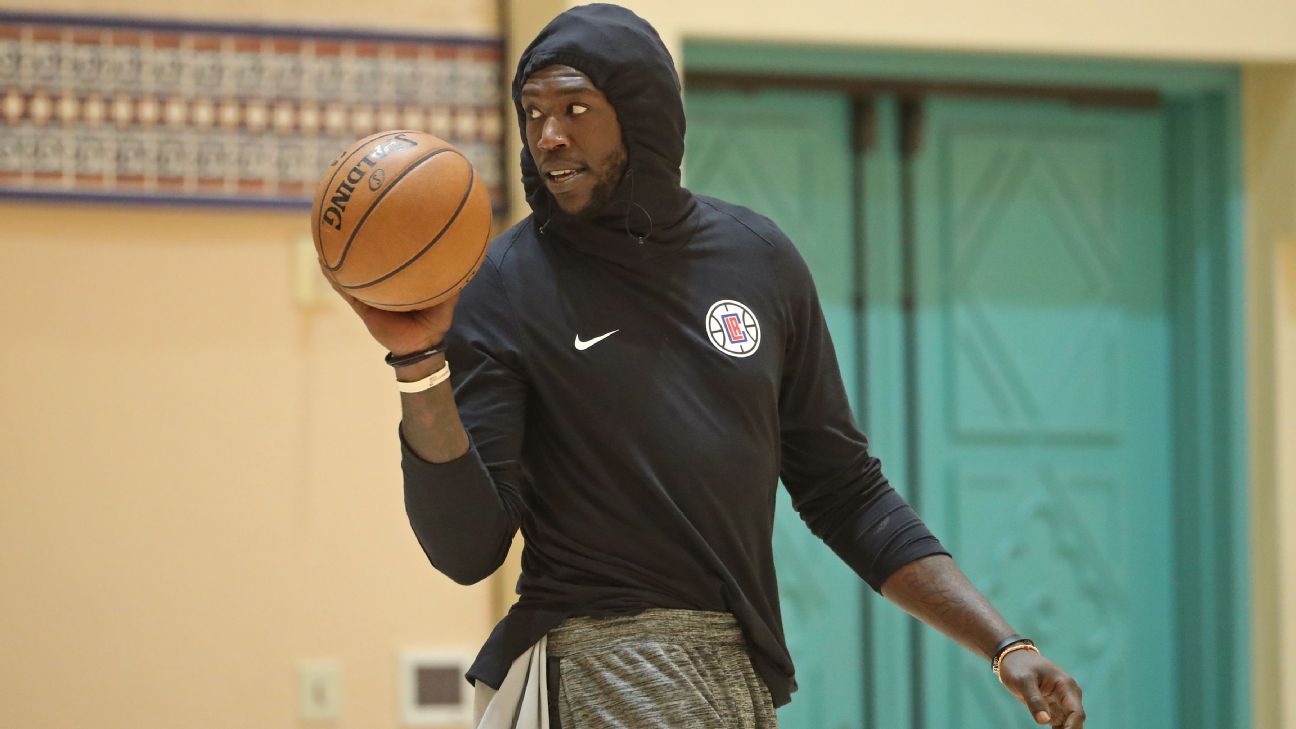 Montrezl Harrell has yet to return to the NBA bubble in Orlando, Florida, and is expected to miss the LA Clippers' restart opener against the Los Angeles Lakers on Thursday, a source confirmed to ESPN.

The Clippers already will be without reigning Sixth Man of the Year Lou Williams, who is in the midst of a 10-day quarantine after he left the NBA campus with an excused absence. Harrell left the bubble on July 17 to tend to an excused family emergency, and his return remains in the air.


Yahoo Sports first reported that Harrell is unlikely to face the Lakers.

Starting point guard Patrick Beverley returned on Sunday and went into quarantine after leaving Orlando to tend to an excused family emergency. Clippers coach Doc Rivers said he considered Beverley a "maybe" when asked about the point guard's status for playing in the first seeding game against the Lakers.